Horner: Red Bull are not getting carried away 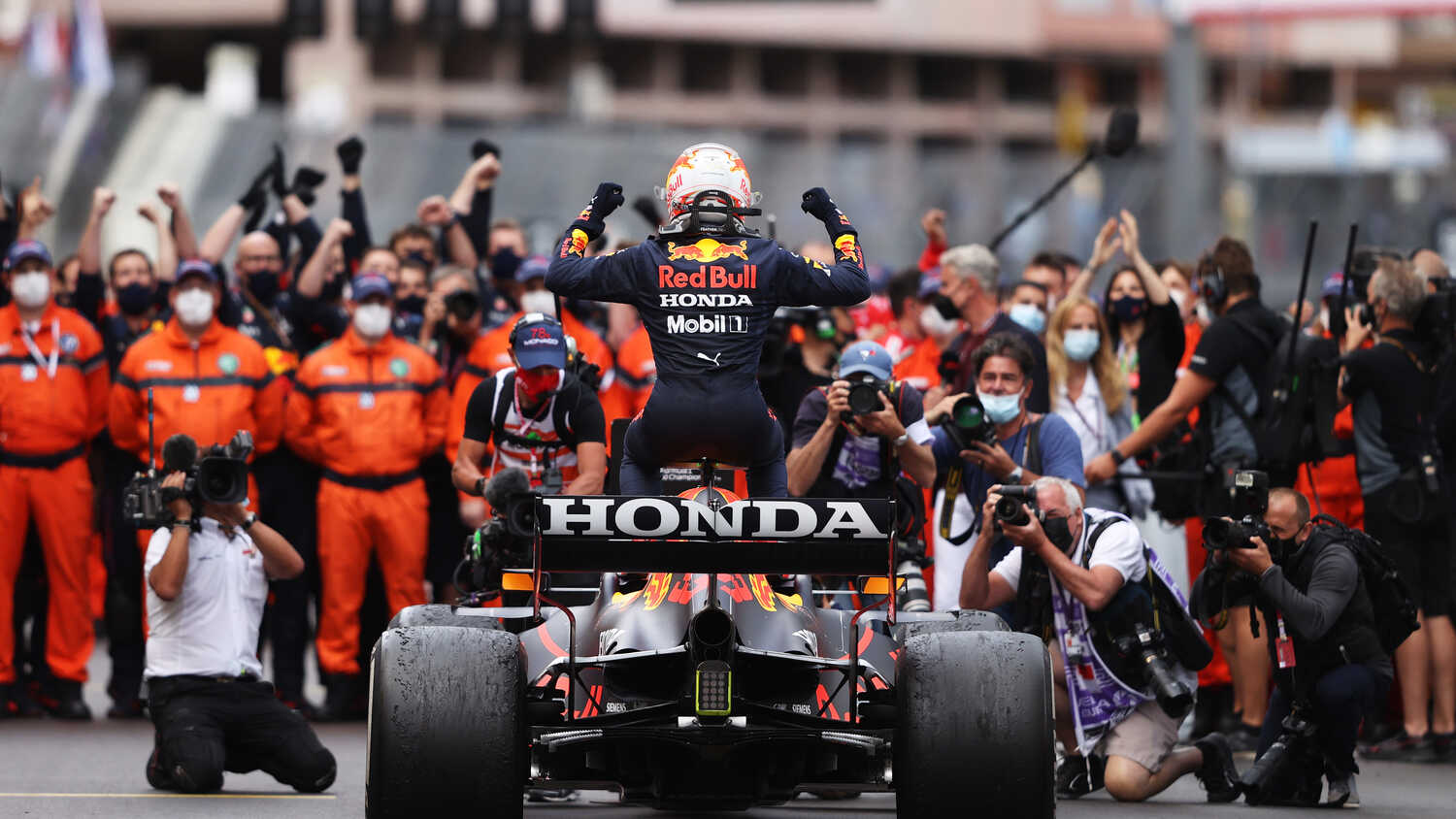 Red Bull team boss Christian Horner feels it was vital for Red Bull to capitalise on Mercedes' poor Sunday at the Monaco GP, though insisted the team aren’t getting too carried away with the result.

Max Verstappen won his second F1 race of 2021, whilst Sergio Perez recovered to fourth place which pushed Red Bull to the top of the constructors’ standings as Mercedes languished in seventh with Lewis Hamilton and Valterri Bottas retired.

"It was a fantastic day for us," Horner told RacingNews365.com and other select members of the press. "I think it was important to take our chances here. Mercedes had a rare off day and it was important to convert that. As a team, we've done that so that's really encouraging.

"Nobody's getting carried away, there's still an awfully long way to go in this championship. To be as close as we are at this stage is very encouraging.

"Max really took control of the race from the start, and literally controlled the whole afternoon so he was quick when he needed to be, was looking after his tyres very well, it was a phenomenal performance."

Perez equalled his best result of 2021 after a disappointing qualifying session which saw him start from ninth place on the grid. Horner believes Perez will be a big factor once he sorts his one lap pace out.

"I think Sergio drove a very strong race so it was a great performance from him as well," said Horner. "I think finding Saturdays harder than Sundays.

"His race pace has generally been very strong so I think the Saturdays, we need to work with him to help him get comfortable, but that will come."

It's the first time Red Bull lead the constructors’ championship since 2013 and it’s Verstappen’s first appearance at the top of the drivers’ standings since he made his Formula 1 debut.