As Red Bull embark on their Powertrains project, team principal Christian Horner has explained what the team are hoping for when Formula 1 introduces new engine regulations in 2025/26. 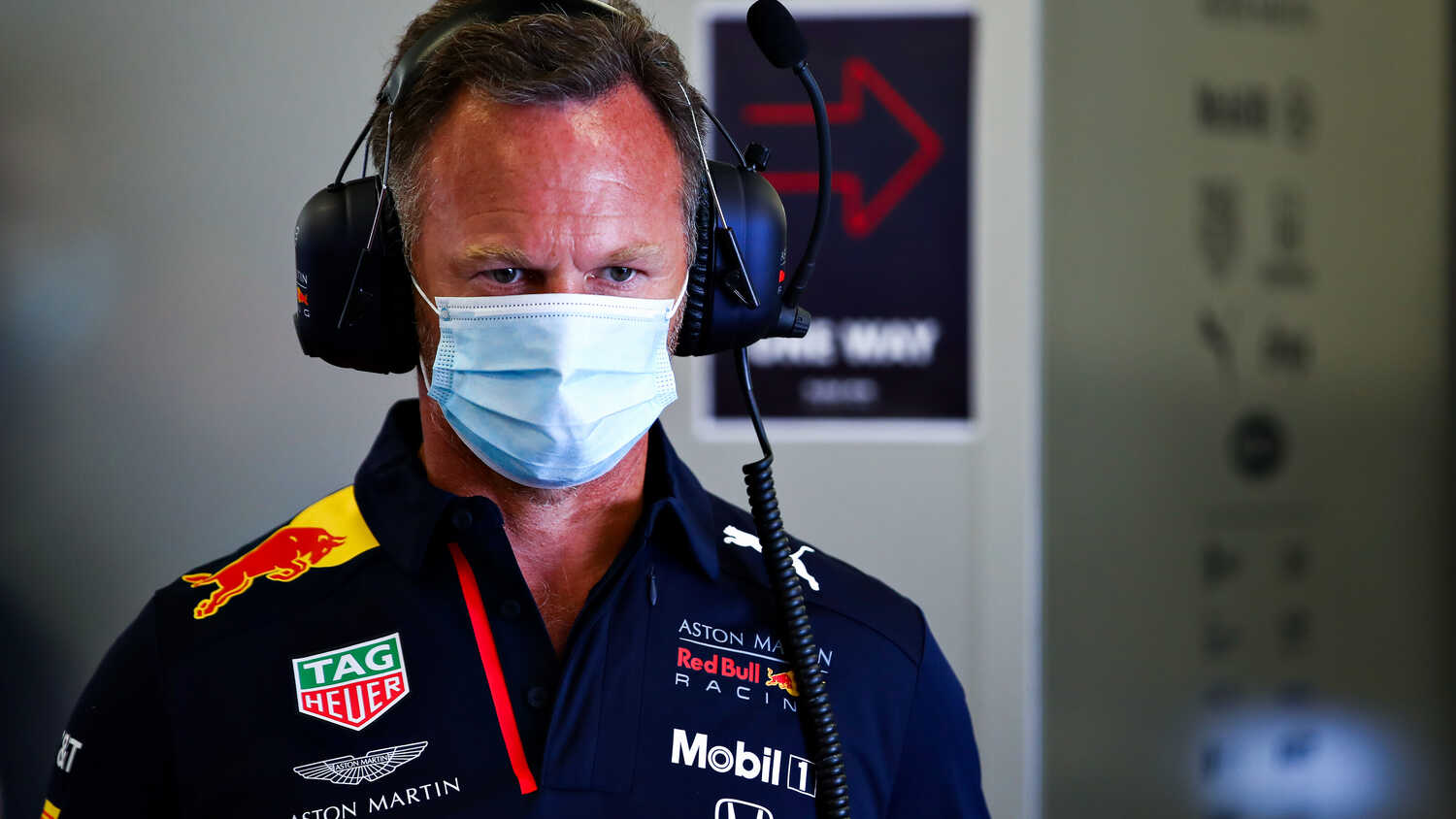 Christian Horner has explained what Red Bull are hoping for when the 2025/26 new engine regulations come into effect.

With the team taking over from engine supplier Honda's intellectual property from 2022 onwards as part of their Powertrains project - which will eventually see them manufacture their own power units - Horner has jokingly suggested what he'd like in order for the outfit to be able to challenge Mercedes.

"I want a 5.0-litre V12 with screaming high revs," the team principal quipped to Autocar. "But I don’t think we’re going to get that."

On a serious note, Horner knows what the team would like to see from the new developments.

"It will be an evolution of the existing regulations," the Red Bull boss explained. "We aren’t dictated to by the OEMs [original equipment manufacturers] that it has to be this or that; we want what’s right for the sport.

"We would like it to sound good and it needs to tick boxes environmentally and efficiency-wise, so I assume it will be a derivative of what we currently have."

Whilst Red Bull Powertrains will not be creating their own engines until the middle of the decade, the beginnings of the project are well under way. The engine department will exist on the same site as the chassis department at the squad's Milton Keynes-based facility, and Horner is optimistic that the team's ambitious timelines for the project will be met.

"We’re fully into the construction phase. We’re adapting one of the units we have on the 30-acre site in Milton Keynes.

"We should be commissioned and operational by the end of April next year. It’s a massive undertaking, but I believe we will hit those timescales."

As Horner said of the team's decision to build their own power units: "It was a hell of a ballsy decision to go for it, but that’s Red Bull."