Horner on Renault F1: It was only for the marketing

Christian Horner has said the former leadership team behind the Renault F1 team lacked the commitment to run a successful outfit. 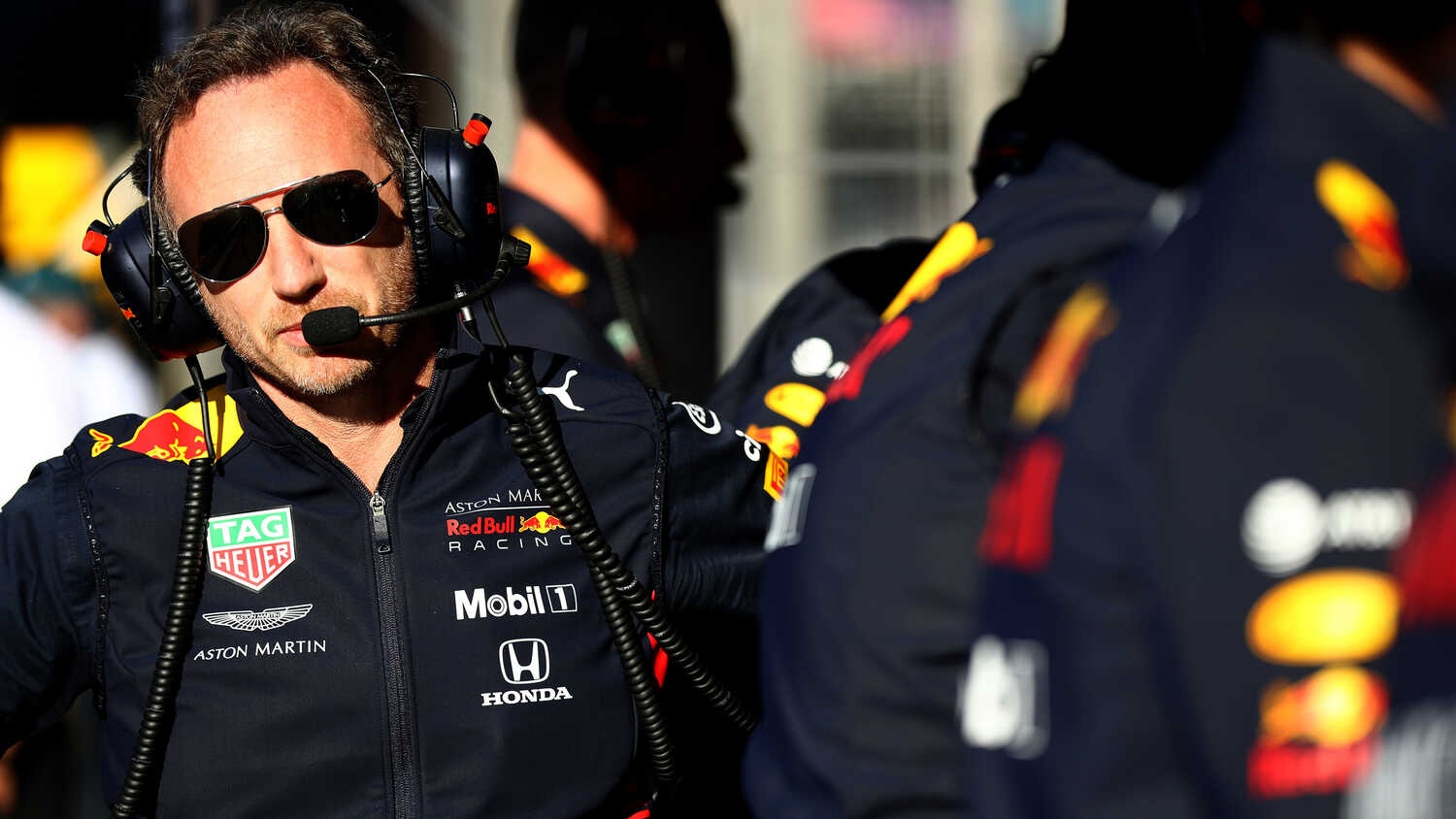 Red Bull team boss Christian Horner has said their former engine supplier Renault's leadership didn't have their heart in Formula 1 and primarily valued the sport as a marketing vehicle.

The Renault team was rebranded to the French car maker's sports car brand Alpine for 2021, and Red Bull parted ways with Renault as an engine supplier in favour of Honda back in 2019.

Speaking to the High Performance podcast, Horner said the issue with the Renault outfit was that it had lacked the requisite commitment and passion to compete in F1.

“That was very difficult because we were a customer,” he said.

“I must have gone to Paris three or four times to sit down with Carlos Ghosn, the chairman at the time, to say ‘look, if you’re in this business – you’re spending a lot of money, but you might need to spend just a little bit more, a little bit more wisely, otherwise you’re wasting what you’re currently spending, you’re not getting return from that.’

"But his heart was never in Formula 1, it was just a marketing thing that ticked the box. That passion and drive – if he didn’t have it, how could you expect that to flow through his organisation?

"Their current CEO is full of passion and that will drive performance and results because it emanates from the very top."