Red Bull team boss Christian Horner is wary of the Mercedes threat, despite Max Verstappen topping the times in the first practice session in Bahrain. 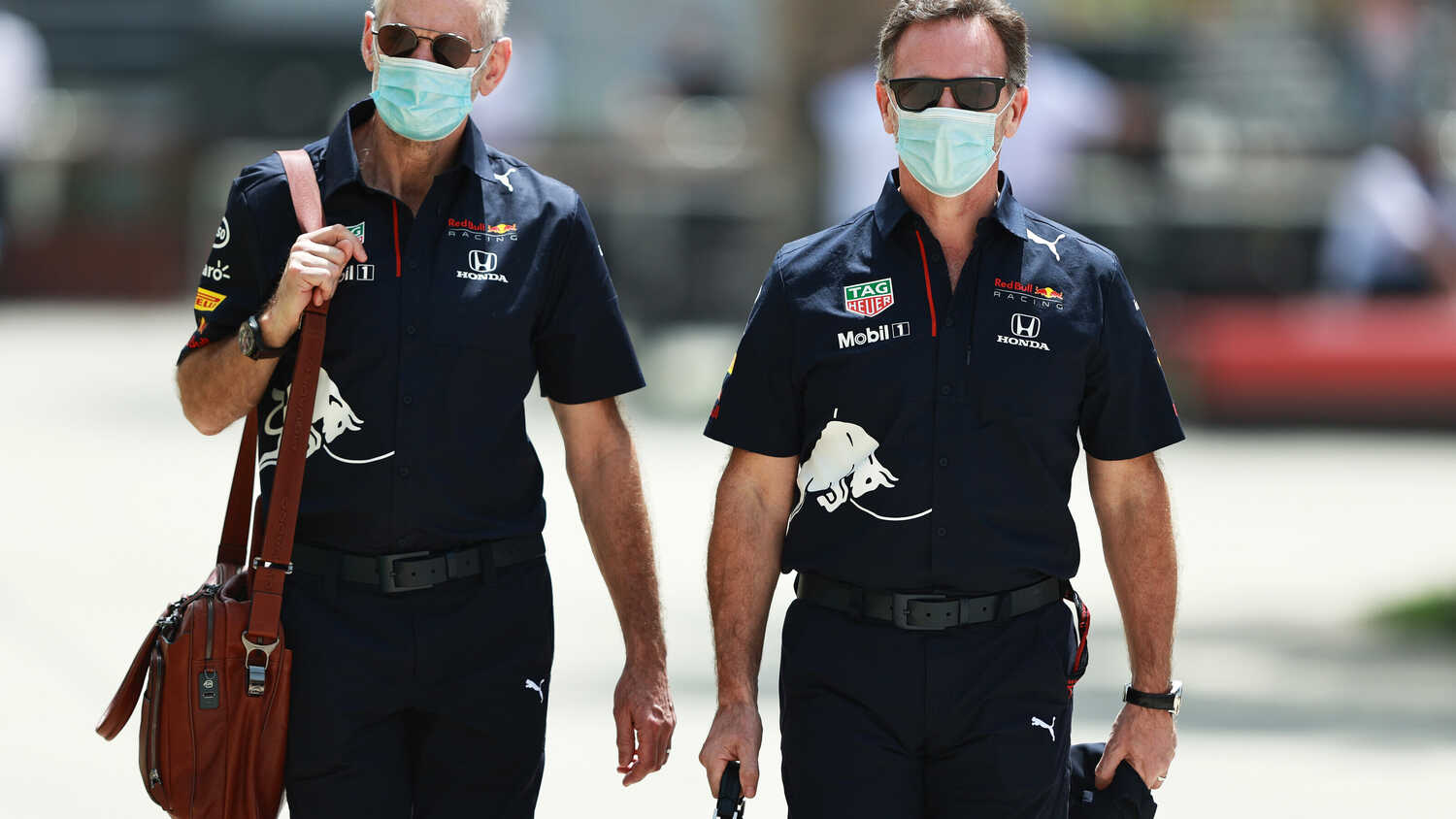 Despite Red Bull's Max Verstappen topping the times in first practice in Bahrain, ahead of Mercedes' Valtteri Bottas, Christian Horner is wary of the threat from the World Champions.

Verstappen finished the first practice session three tenths clear of Bottas, with Mercedes considerably closer to the top compared to where they were in pre-season testing two weeks ago.

"It's always great to see your car at the top of the timesheet," Christian Horner told Sky Sports F1.

"But you know, Mercedes are looking pretty ominous. So we don't take anything for granted. But we're happy with the performance of the car so far."

The RB16B appears to be a clear progression from an already competitive 2020 car, and Horner explained that the concentration over winter was on rectifying some of their weaknesses

"I think, last year, we really understood where some of our weaknesses were. We managed to understand what our tools were telling us as well, both the wind tunnel and CFD and some of the correlation issues that we had in replicating what those tools were saying and what we were seeing on track.

"So I think, having understood that, the whole engineering team has worked incredibly hard over the winter. Hopefully, we've got a good starting base that we can then build on through the season."

With Mercedes moving to a higher rake philosophy on their W12, Horner said the change to the aerodynamic regulations could mean their car proves immediately compatible with the reduction of rear downforce.

"It's interesting to see, you know, some of our competitors going higher and higher on rear rake and on rear ride heights when, traditionally, they've stayed very low.

"So, hopefully, it's something that we can make good use of and, I really hope that we can have a competitive year this year and put a sustained campaign together."