Horner: I think I aged about 25 years in that race!

Christian Horner praised Max Verstappen for expertly managing the United States Grand Prix and taking victory, as he didn't think the Dutchman was going to pull it off. 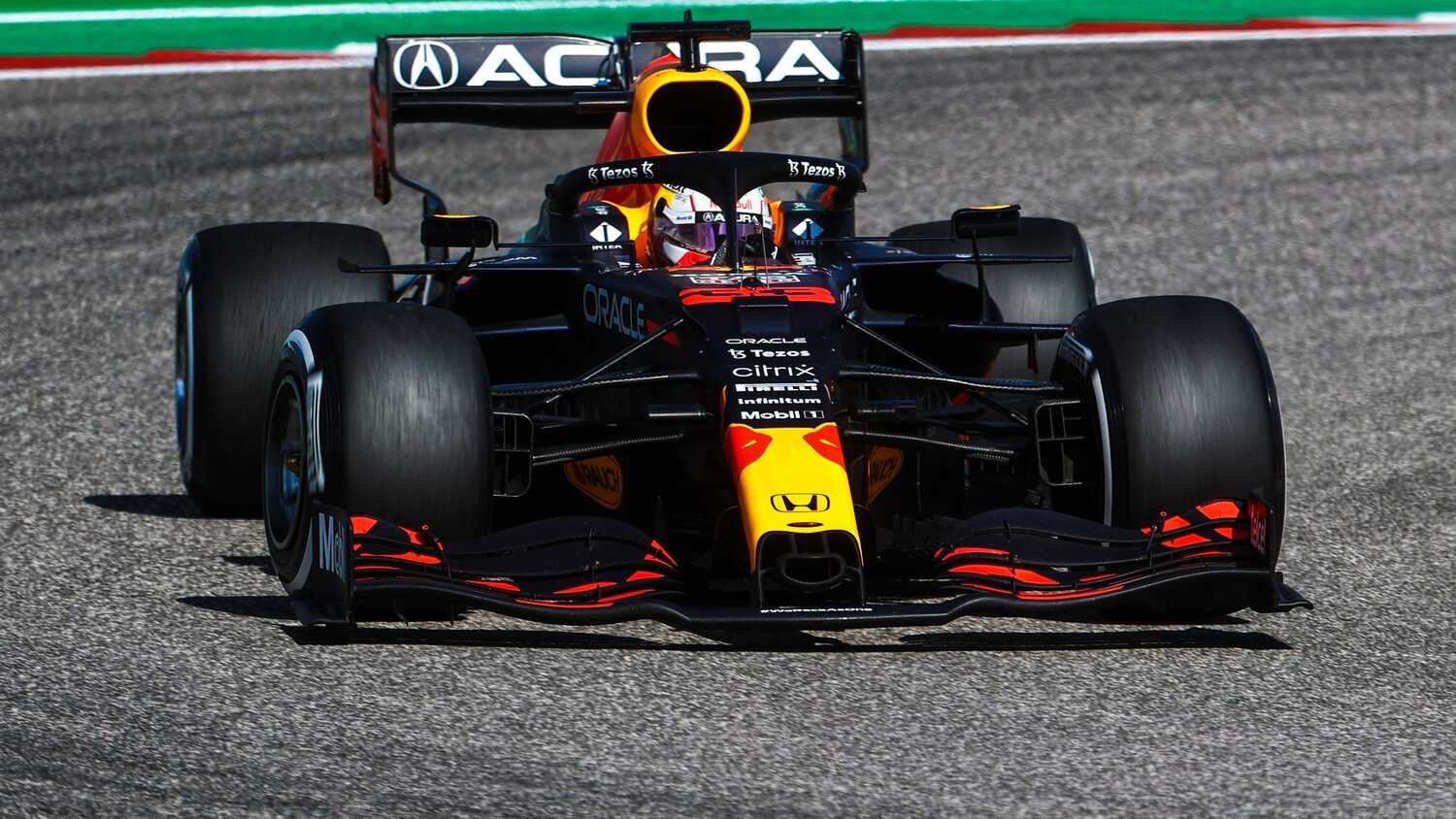 Verstappen came in for a set of new Hard tyres on Lap 29, eight laps earlier than Hamilton, and while that gave the Dutchman track position, it also meant the Mercedes driver would close the gap on fresher rubber later in the race.

In the end, Verstappen managed to cross the line first by 1.3s, with Horner revealing just how stressful it was to watch the race from the pit wall.

"I think I've aged about 25 years in that race! I really didn't think we were going to hang on," Horner told Sky Sports after the race.

"I really didn't think he was gonna pull that off... Lewis on eight-lap newer tyres... The first set of Hards that came off were pretty much down to the canvas, and then [we're] thinking, 'Well, we're not going to have much left at the end here'.

Horner admits that losing the race in the closing laps would have been painful, but credited Verstappen for expertly managing his way to victory.

"You know that at the end of the race he's [Hamilton] so strong, and he's gone long, he's bought himself an advantage," Horner added. "To lose a race like that in the last two or three laps... To lose one here would have been really painful.

"Max just held on, he did a great job, he managed the race really smartly, and had just enough at the end there."