The Red Bull team principal has responded to comments made by Toto Wolff who said the reaction to Lewis Hamilton's and Max Verstappen's clash from key figures at Red Bull was personal. 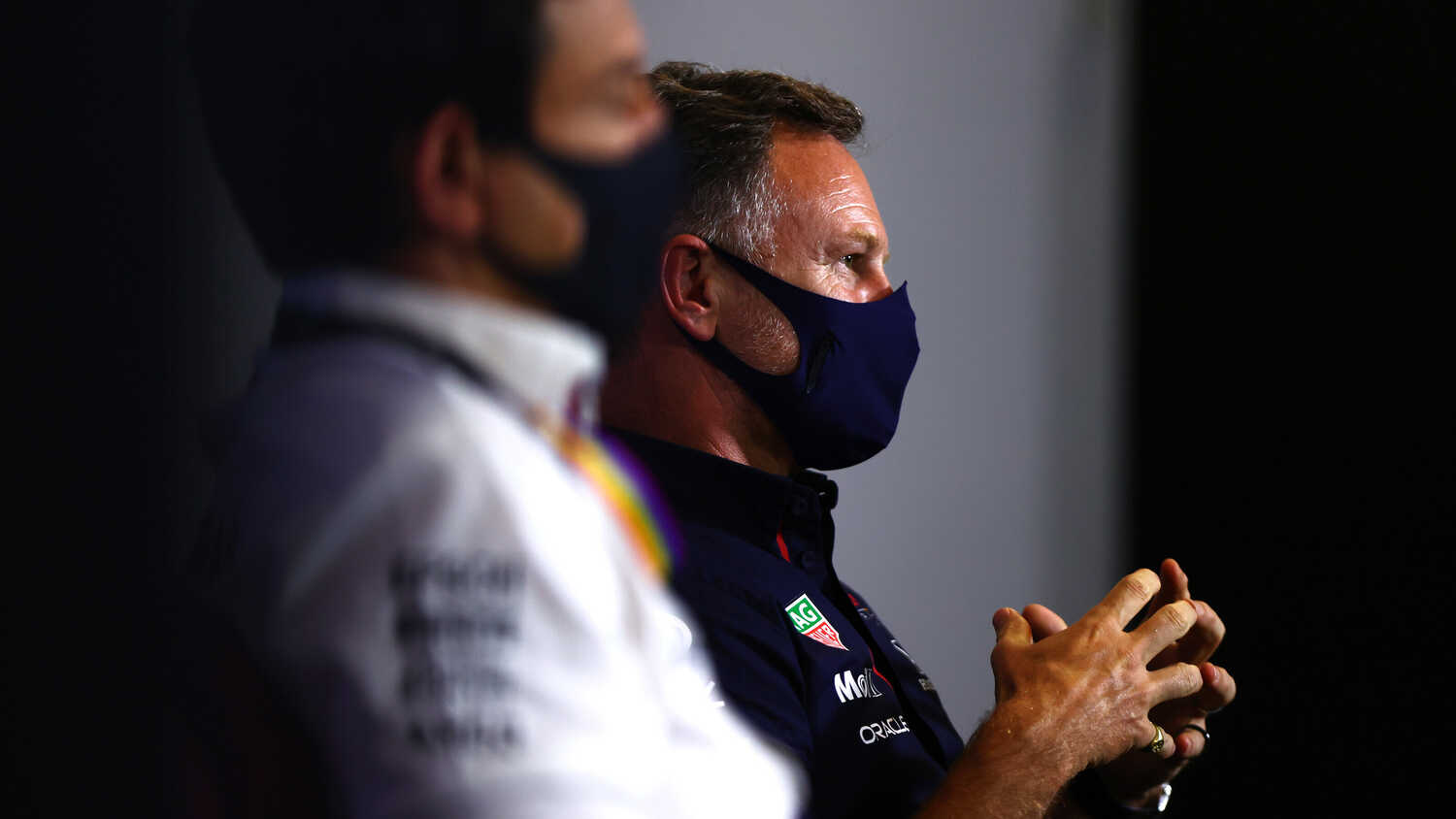 Horner was visibly angry with Lewis Hamilton who collided with Max Verstappen during the opening lap of the race, before going on to win his home event whilst the Dutchman was in hospital. Five days on, Horner thinks his emotions post-race were natural.

"I would like to make it clear," Horner told Red Bull's official website. "This was an on-track incident between two of the best drivers in the world.

"At the point in time when you have a driver in hospital and the extent of any injuries have not yet been made clear, your car has been written off and the stewards have penalised the driver seen to be responsible, it is natural that emotion comes into play, for all involved, whether you feel wronged or victorious."

Verstappen is seen as one of the most aggressive drivers in the F1 field which is a trait Horner feels is exaggerated by some, noting that the championship leader has rarely been involved in incidents in the last two years.

"I also felt the narrative that Max was being ‘overly aggressive’ at that stage was unjustified," said Horner. "You only have to look at the fact Max has zero penalty points on his licence and has not been found guilty of any on-track misjudgements in recent years.

"Both drivers are of course uncompromising in their driving style, but they are both highly skilled drivers with a great deal of experience. The reality is that Hamilton has met his match in a car that is now competitive, and I agree that both drivers need to show each other respect, but Hamilton was the aggressor on Sunday."