Horner: Dutch GP was like being in a nightclub for three days

The Red Bull team boss says he has never heard so much noise and support for one driver, as he did at the Dutch Grand Prix, during his career in Formula 1. 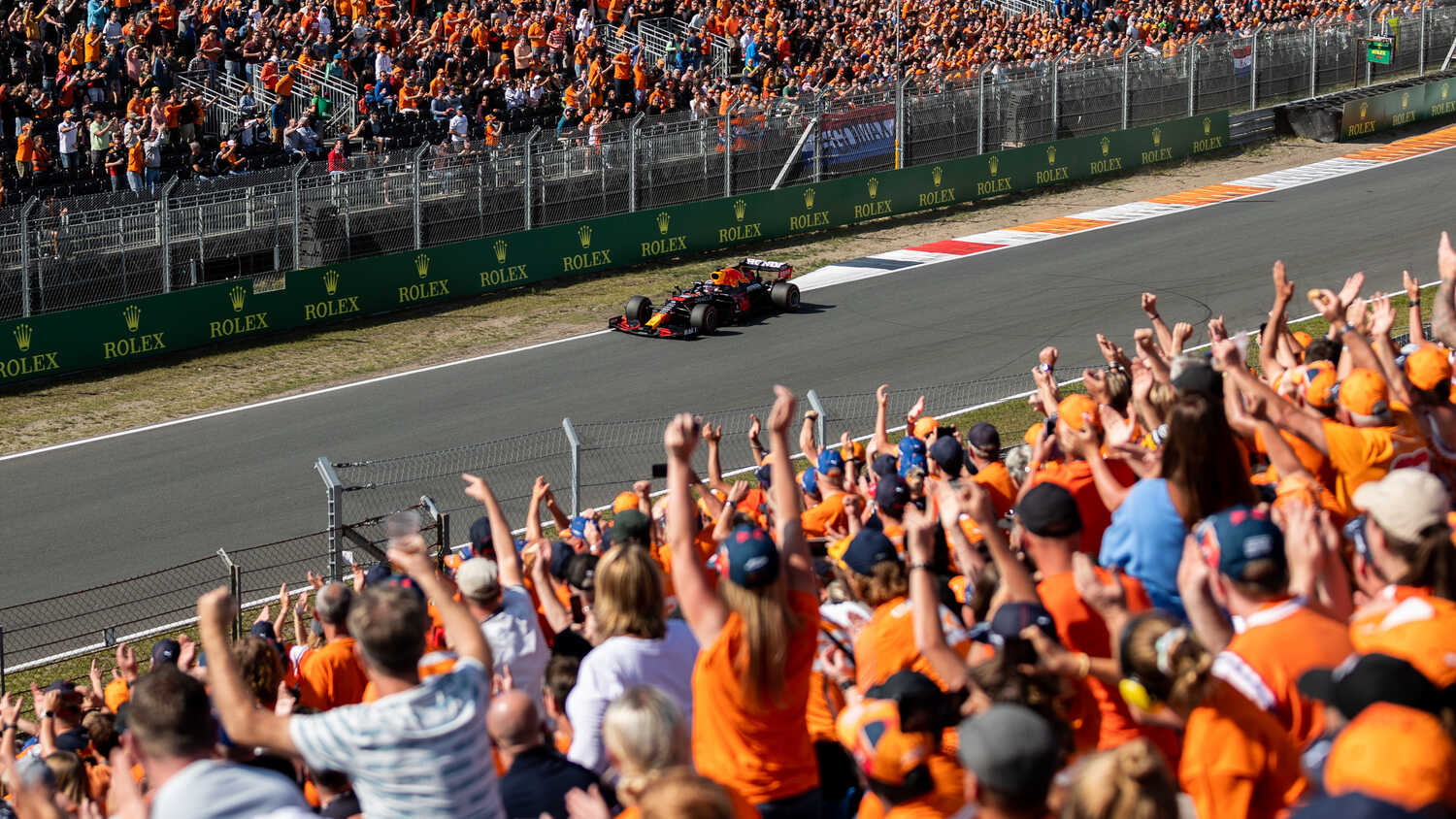 Red Bull Team Principal Christian Horner says he was "proud" of the way Max Verstappen and Red Bull handled the intensity of the Dutch Grand Prix.

Verstappen's win at Zandvoort, which was hosting a Formula 1 event for the first time in 36 years, gave him the lead of the Drivers' Championship by three points from Lewis Hamilton.

The event in the Netherlands has been largely praised by drivers and teams and Horner described it as "insane".

"I think it [Zandvoort] has done incredibly well," Horner told RacingNews365.com and other select members of the press.

"It's an old school circuit. The atmosphere here has been outstanding.

"I think in my entire career I've never heard so much support for a driver. It's been like being in a nightclub for three days.

"I think the way that Max has handled that pressure... We've seen with other drivers at home races sometimes it can get to them and the intensity and the noise at Zandvoort has just been insane. I think the way he's dealt with that, he's just focused on his job.

"The way the team's dealt with that [too] I'm very proud of."

There were 70,000 spectators at Zandvoort for each day of the Dutch GP, with a sea of orange throughout the venue.

Horner claims he has "never heard anything like the noise on the grid" prior to the race.

"Max was remarkable this weekend," added Horner. "If you drive through the town to the circuit, every house has got Verstappen flags. There is so much support for him, and I have never seen a nation get behind a driver in this manner.

"From the moment we've arrived, the music has been going, the build-up, the intensity and the one person who hasn't felt it has been Max.

"He was focused on his own job, [has] gone about his business in the same way as at other races and he almost seemed oblivious to what was happening on the other side of the fence, with the mayhem and partying that was ensuing."