Red Bull's Christian Horner has confirmed that new rear wing tests are being introduced by the FIA. 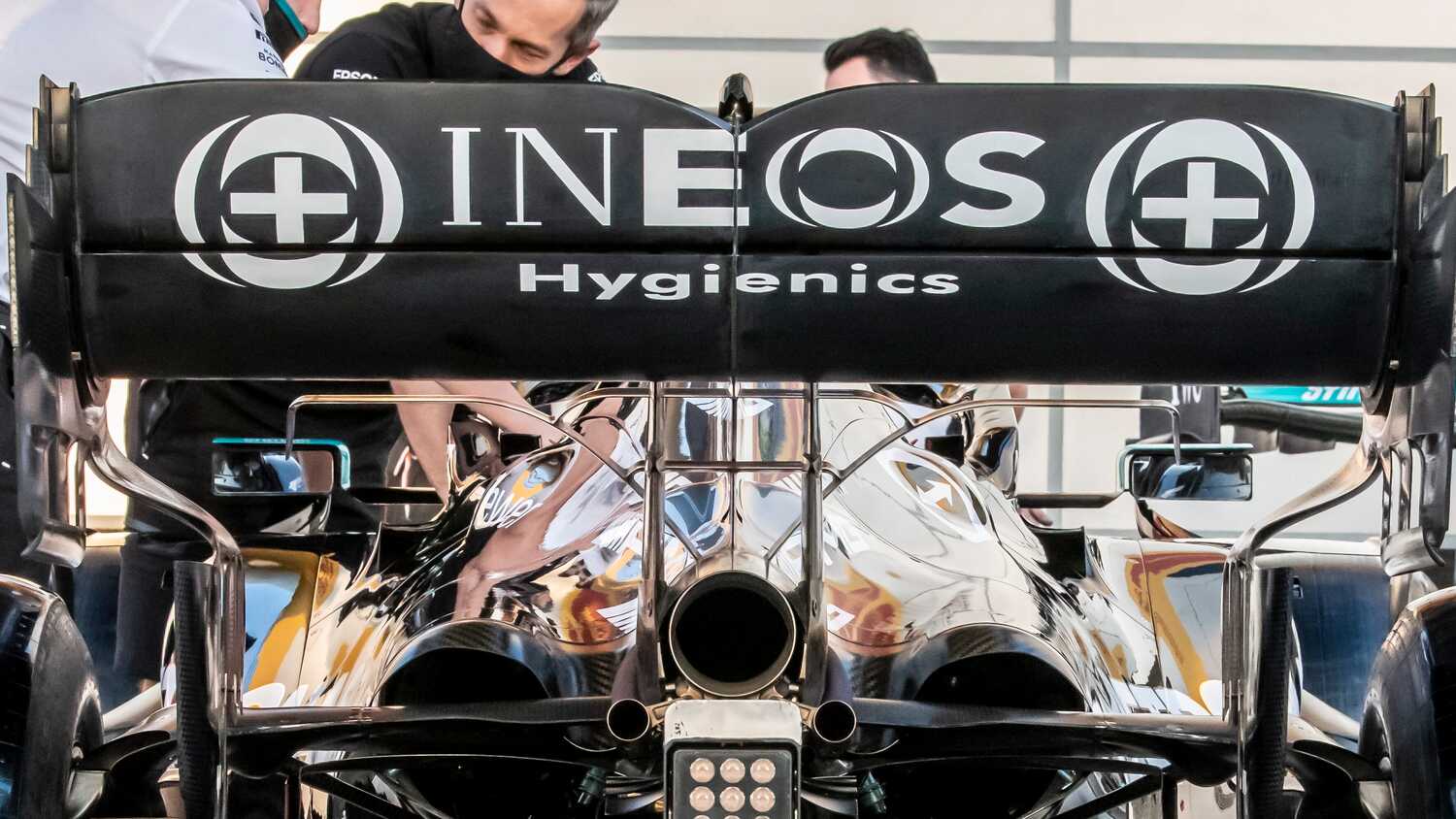 With Red Bull pointing fingers at Mercedes' rear wing, amid suspicions about where they are generating their immense straight-line speed and acceleration, Horner threatened a protest if his team see signs of the same flex this weekend.

Red Bull suspect that the lower element of the rear wing of the W12 is flexing downwards, with Horner pointing to "score marks" that have been identified.

Horner confirmed that Red Bull have been told additional tests are imminent, with the FIA set to look at rear wings more stringently after the qualifying session in Qatar, and going forward.

"There'll be a pulldown test on the back of the wing," Horner told Sky Sports, when asked for the latest on the situation.

"Effectively, an amount of load will be added to the back of the wing. I think, split across the wing, it's probably going to be 70 or 80 kilos, and it'd be ramped up in stages. You'll be able to measure the deflection.

"It's great that the FIA are being proactive and they're looking at it, because our concern isn't so much here, where straight-line speed isn't at the premium, [but] that it is potentially in Saudi [Arabia] and Abu Dhabi.

"We're glad that they're taking it very seriously."

"Our view is it doesn't conform with the rules"

Horner went on to explain that Red Bull suspect the rear wing of the Mercedes hasn't complied with the rules in recent races, but that the design of the allegedly flexible part has been ingenious.

"Because it's under the flap, it's very difficult to see, because the flap covers that, so from the rear-facing camera, you can't see it," he said.

"If it's been constructed in a way to flex at a certain speed, with the composites and the materials that are available these days, it's clever design, but does it comply with the rules? Our view is that it absolutely doesn't.

"We're just delighted that the FIA are picking this up and they're going to be taking it very seriously."