Yuki Tsunoda's first day in Monaco didn't go to plan as the rookie finished the day at the bottom of FP2 after smacking into the barriers. 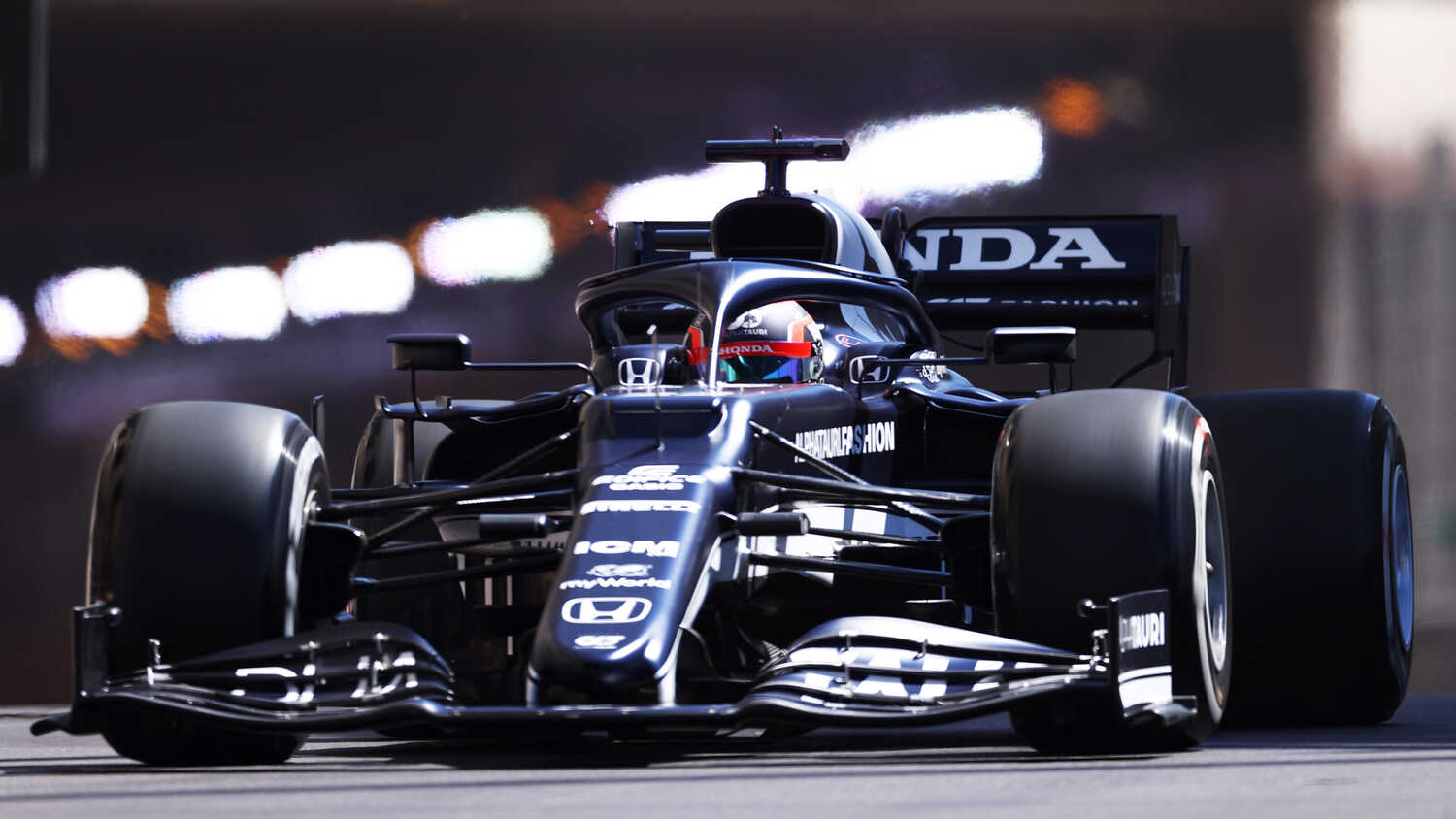 Although Yuki Tsunoda saw his track time diminished after hitting the barriers in Monaco on Thursday, Honda's Toyoharu Tanabe believes the youngster has what it takes to bounce back ahead of qualifying on Saturday.

The AlphaTauri rookie had never raced at the Principality before and it certainly showed, as he smacked the barriers at the exit of the Swimming Pool during FP2. As a result Tsunoda finished the day at the bottom of the timesheet, but Tanabe believes there is plenty of time for him to right his wrong.

"Unfortunately, Tsunoda hit the guardrail in the afternoon, losing precious track time as the car had to be repaired, which is not ideal, given that he has never raced here before in any category," Tanabe told Honda Racing.

"However, along with ourselves and the team, there is plenty of time for him to study all the data carefully and try and recover on Saturday, when we will tackle what is the most important qualifying session of the year, given the difficulty of overtaking here."

As for the rest of the Honda-powered cars, Max Verstappen finished FP2 in third, while Pierre Gasly and Sergio Perez clocked the seventh and eighth fastest times.

"The first day of practice for the Monaco Grand Prix went smoothly on the PU front," Tanabe told Honda Racing. "It has been two years since we raced here and we have a new PU this year, therefore part of our work today centred on basic function checks and making changes to the PU settings, as we gathered plenty of useful data.

"It’s only the first day, but it’s not a bad result to have all four cars in the top 10 in FP1 and three of them in FP2. However, as we have seen at every race so far this year, we can expect very tough competition for the rest of the weekend."