Hill: Verstappen in another class but so are Red Bull

Red Bull and Max Verstappen are the pairing to beat so far after nine races in the 2021 F1 season. Damon Hill believes both team and driver are operating at another level right now following Sunday's win in Austria. 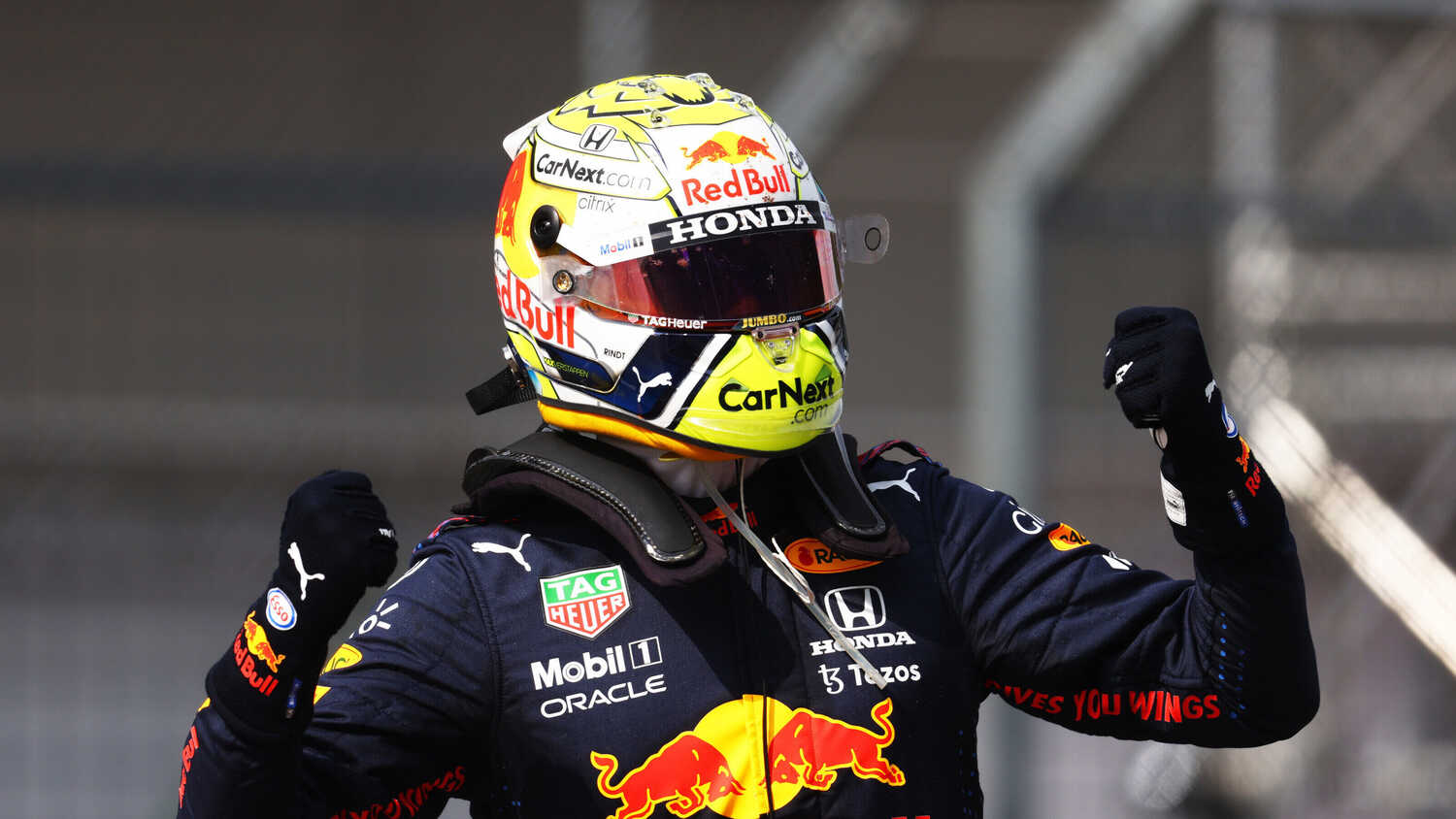 After another dominant display in Austria that saw Max Verstappen and Red Bull extend their lead in the standings, Damon Hill believes the Dutchman and his team are in another class at this time.

Verstappen leads the Drivers' Championship by 32 points over Lewis Hamilton, while Red Bull sit 44 points up on Mercedes after nine races. Sunday's victory in Austria was Verstappen's fifth of the season and Red Bull's fifth in a row, which is why Hill believes the driver and car pairing are the class of the field at the moment.

"He's [Verstappen] in another class but so is the team [Red Bull]," Hill said on the F1 Nation podcast. "That car is absolutely brilliant. Sergio is getting a bit closer and inching his way up, but the car isn't doing all the work. It's his [Verstappen's] natural ability.

"Verstappen very nearly missed out on pole position because Lando [Norris], if you looked at the replay back with Karun [Chandhok] showing exactly where they were in relation to each other, Lando was ahead for most of the lap except for the last corner.

"Lando said that's because their car is better, so Max was able to get the last corner right and actually it gave him a huge advantage. Max actually said he didn't think it was a particularly good lap."

Hill is impressed by the fact that Red Bull aren't even showing their full potential and still finding a way to beat Mercedes by a sizeable margin.

"I thought Red Bull are getting to the point now where they're not showing their hand or their advantage unless it's absolutely necessary and their advantage in the race was huge," Hill added. "He [Verstappen] could have fit in another pitstop over Mercedes.

"Who would have said that a few races back, that Red Bull will be able to get to the end the race and have a free pitstop just to get the fastest lap."