Damon Hill has given his opinion on the proposed changes to the Albert Park circuit ahead of this year's race in Melbourne. The former Australian Grand Prix winner is cautiously optimistic over the impact the alterations will have on racing. 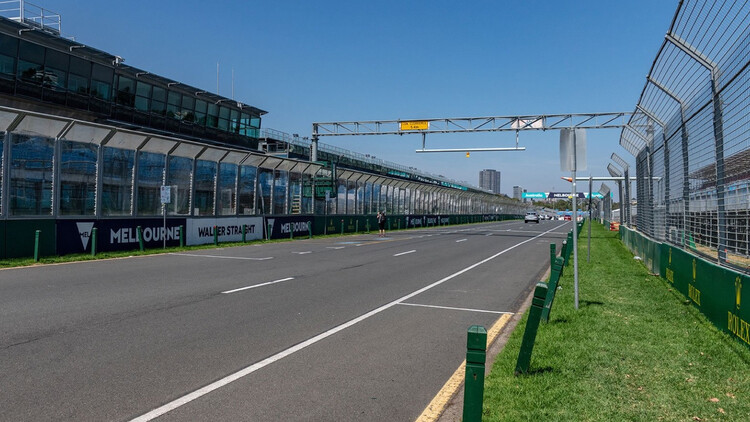 Damon Hill has claimed that while he is optimistic over the configuration changes to the Albert Park circuit, he isn't yet sure that it will fix the track's biggest issue.

Hill, who won the Australian Grand Prix in 1996 on his way towards capturing that year's F1 title, previously encouraged organisers to create tighter corners with bigger breaking zones - something the 2021 design doesn't quite deliver.

"I said they need more big stops, but they've opened it up now and made it very fast going on to the back into the very fast left, right chicane," Hill told the F1 Nation podcast.

The pundit has fond memories of the Albert Park circuit, but as he goes on to state, the bumpiness and lack of big braking zones do give the track a slight go-kart feel.

"I love the track. I mean, I think it's a little bit of a go-kart track, it's quite slippery. The corners aren't that challenging from the point of view of the load on the car. There's not much G load, but it's tricky," Hill continued.

"It's very tricky, bumpy, but they resurfaced it. So it may have gotten rid of some of the bumps. We're really excited to get back and see how the race shapes up on the new layout."