Hill: Red Bull were a bit shocked by Mercedes' form in Turkey

Damon Hill admits even he was a bit shocked by the performance of both Mercedes cars at Istanbul Park. 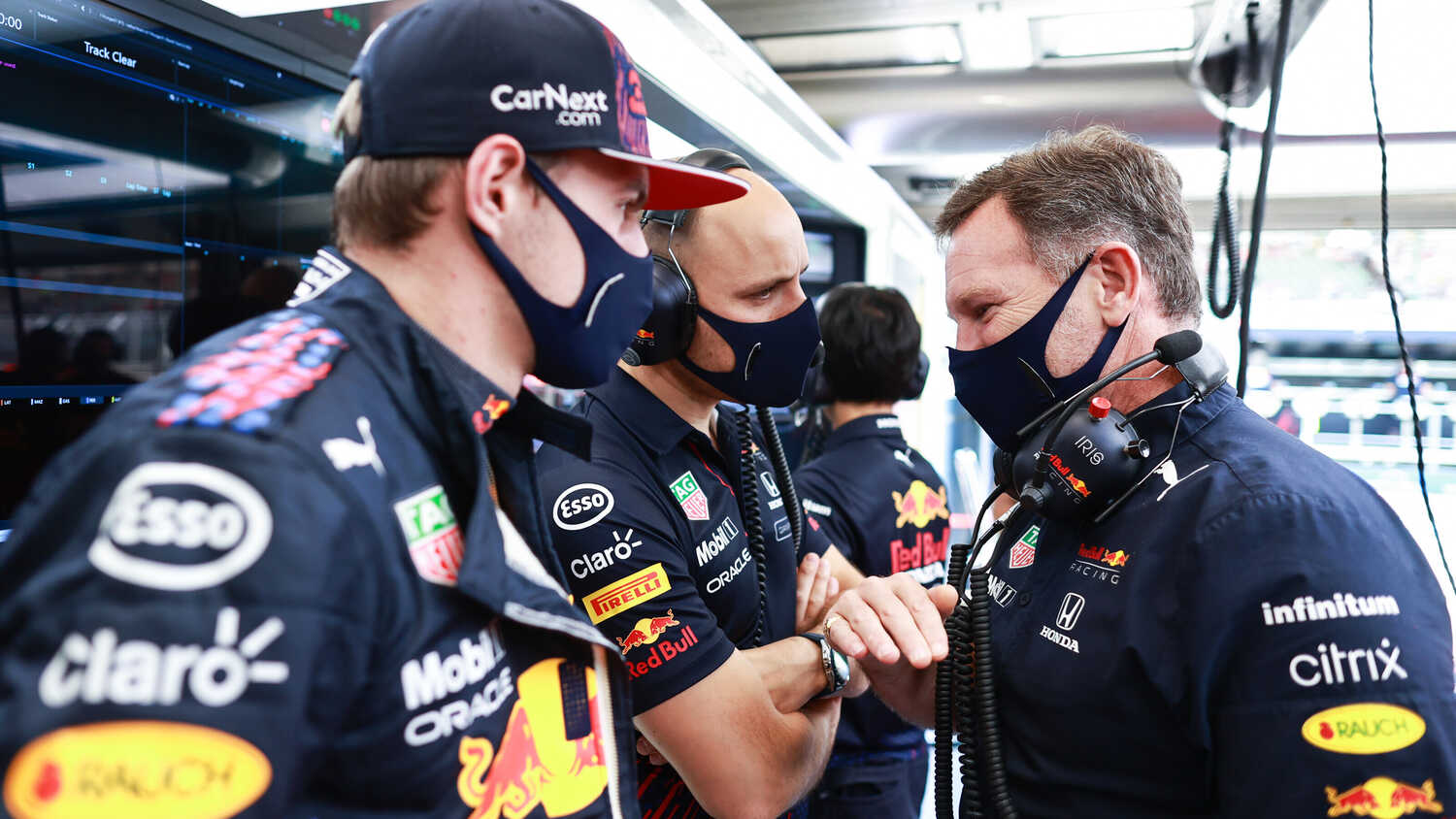 Damon Hill believes Red Bull were somewhat shocked by Mercedes' pace in Turkey given the Silver Arrows cruised to victory without much difficulty.

The Finn started on pole and took the chequered flag with little difficulty, while Hamilton settled for fifth after serving a 10-place grid penalty.

Although Hamilton wasn't a threat to win, Hill believes Red Bull have to be concerned by how well both Mercedes cars performed at Istanbul Park.

"I think Mercedes," Hill said on the F1 Nation podcast, when asked if he would rather be in a Mercedes or Red Bull the rest of the season.

"Honestly, after Turkey I was a bit shocked. I think Red Bull were a bit shocked as well by the form [of Mercedes].

"Valtteri drove a fantastic race, and he deserves full credit for that race because he did his job, but clearly the car was... Lewis was able to put four-tenths or something on the competition, despite his grid penalty.

"So the car looked good on a track like that, and that's a pretty good test of your car's performance. I can't think of circuits between now and the end that are going to be that much in favour of the Red Bull.

"In fact, some of the circuits I thought were Red Bull dominant tracks turned out to be not this season."

Christian Horner and Helmut Marko have been vocal about Mercedes' recent performance gains, with Hill stating it's a sign tension is rising as the end of the 2021 season draws near.

Hill added: "That's what Christian has been suggesting, that there's some sort of inexplicable performance advantages that Mercedes have now, particularly the works Mercedes team.

"And then you've got all the other Mercedes teams saying, 'We all get the same equipment, we're happy with our car and we're not up to anything that's untoward'. The tension is rising, and if you get beaten, you'd like to find a reason why.

"I think that Red Bull is sort of trying to find out how they can explain that because they've obviously improved the Honda power unit, but they're still getting beaten on power by Mercedes."