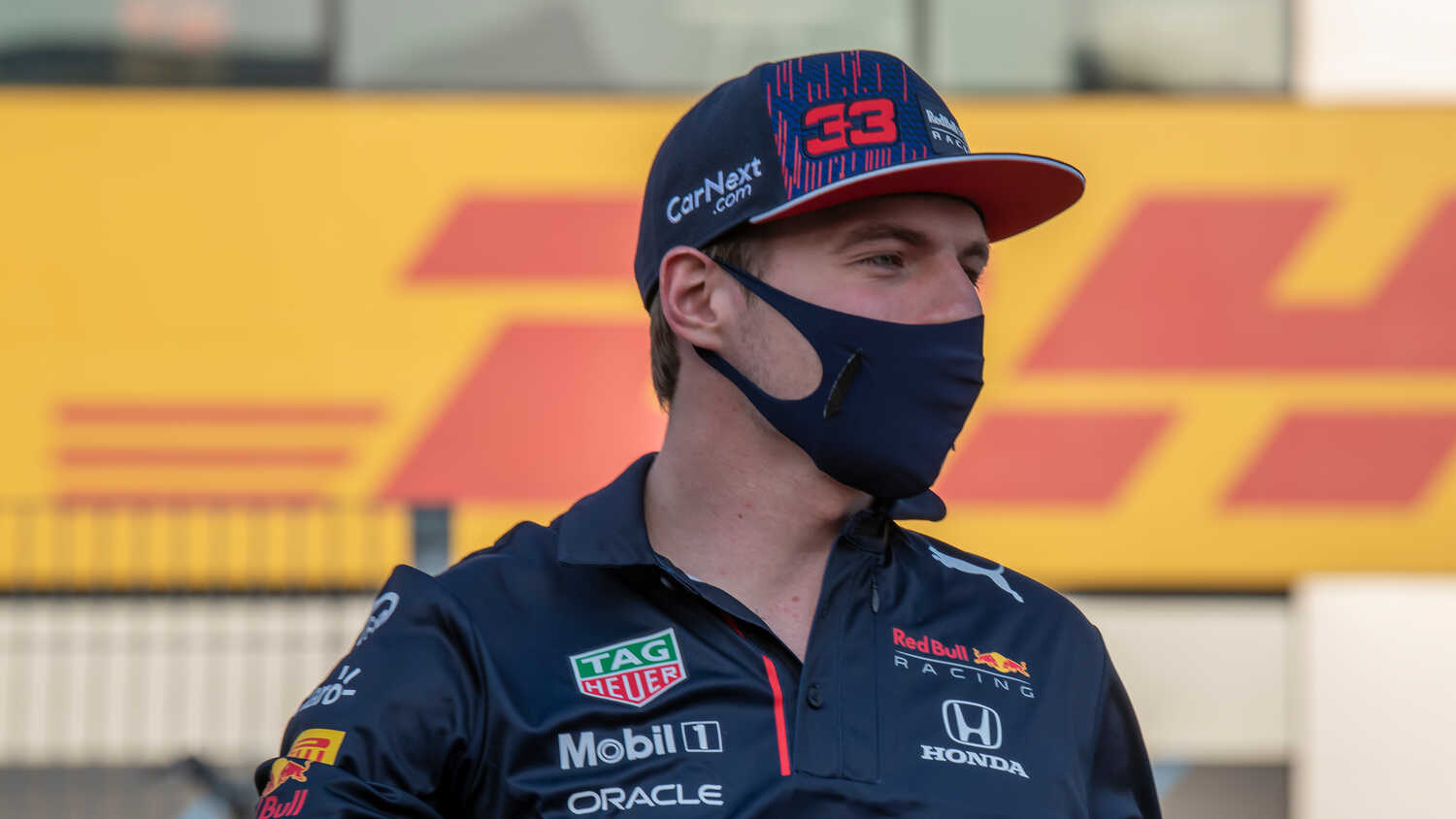 Damon Hill has explained the unique challenges facing Max Verstappen and Mick Schumacher as the sons of famous F1 drivers.

Verstappen's father, Jos Verstappen, developed a strong fanbase during his time in the sport, but never won a race. Meanwhile Mick is following in the footsteps of Michael Schumacher, one of Formula 1's most successful drivers of all time.

Hill himself is the son of a racing driver too, with his father Graham Hill winning two F1 World Championships as well as being the only person to achieve the 'Triple Crown', consisting of victories at the Monaco Grand Prix, the 24 Hours of Le Mans and the Indianapolis 500.

Whilst Hill also claimed a Formula 1 title himself, he admits that being known as the offspring of a famous parent can be difficult to escape.

"I was the 'son of', and when I crossed the line in 1996 to win the championship, Murray Walker introduced me as 'son of the famous racing driver Graham Hill,'" Hill told the F1 Nation podcast.

"You can't get away from it. That is a fact of our careers. If you follow in your father's footsteps career-wise, then it's going to be mentioned, isn't it?"

Living up to a legacy

Hill acknowledges that Schumacher and Verstappen are each facing a different scenario in this respect, with Verstappen having already surpassed his father's achievements whilst Schumacher would have a long way to go to match his own dad's records.

"My dad left quite a big legacy. Not as big as Mick's dad, of course," Hill said. "He's only got seven titles to compare himself to!

"But Max is a little bit like Jacques Villeneuve, in that Jacques' dad [Gilles Villeneuve] didn't ever win the world title, but obviously he was a very famous racing driver.

"Max hasn't won the title yet either, but he's won a lot of Grands Prix, so you could say that Max has sort of superseded his dad's career record.

There is always interest when a driver is following in the footsteps of a famous parent, but Hill believes that having a famous name is not enough to secure a seat in Formula 1.

"People do expect [things of you]," the 1996 World Champion explained. "They want to know whether or not it's passed on somehow to the second generation.

"I mean, it's of interest, but ultimately you will be judged by how good you are. People will not put you in a car just because you've got a famous name."