Have Mercedes switched their focus to 2022 too early?

It's been a difficult few races for Mercedes as the team are playing catch up to rivals Red Bull. While the Milton Keynes outfit seem to have their focus on winning in 2021, Damon Hill wonders if they are being aided by Mercedes shifting their focus towards 2022. 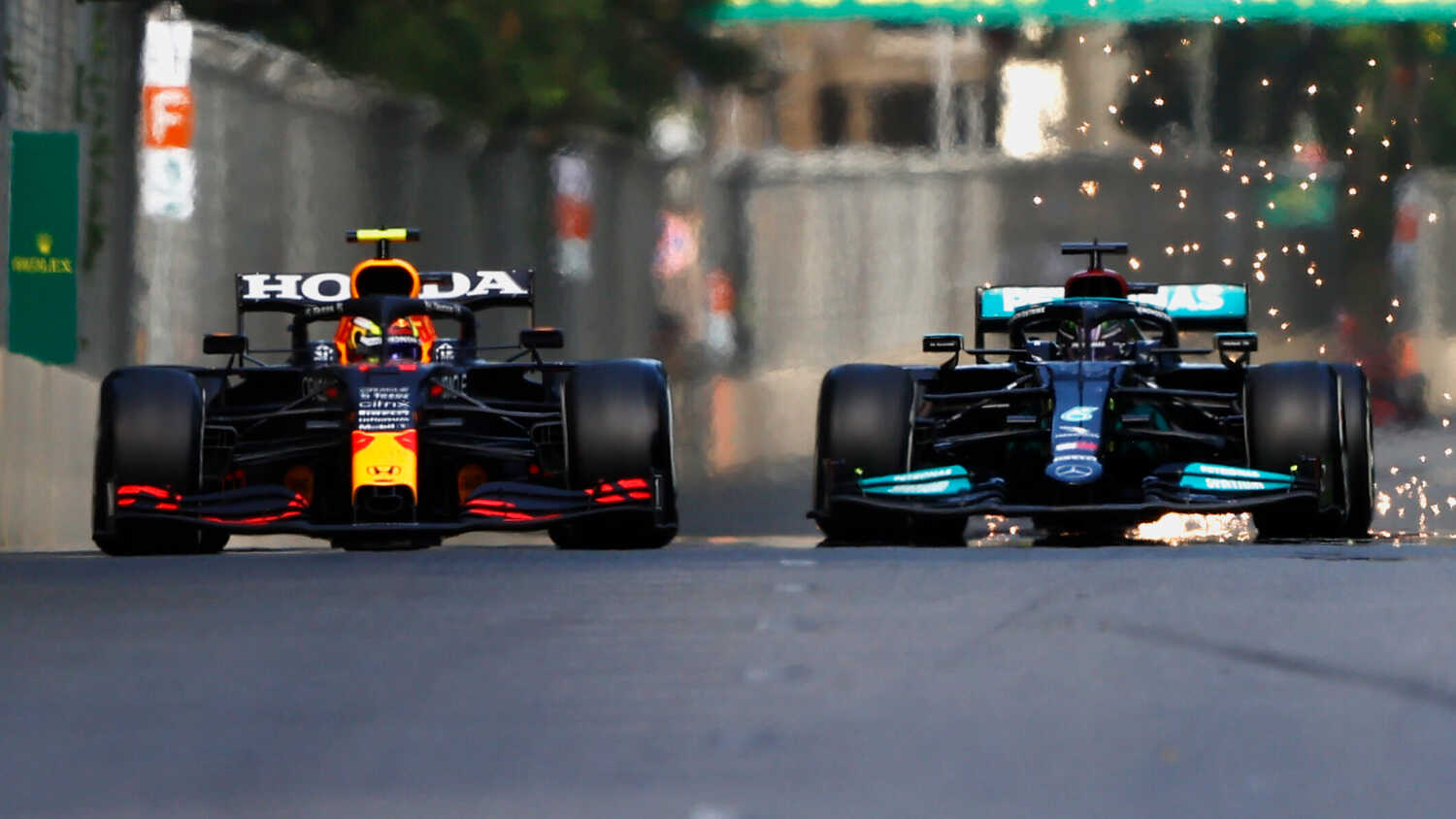 Damon Hill wonders whether Mercedes' recent struggles show that the team have switched their focus to the 2022 F1 season a little too much, especially with Red Bull seemingly all in on taking down the German outfit this season.

Mercedes and Lewis Hamilton lost the lead in the Constructors and Drivers' Championship in Monaco, and they were unable to retake top spot at the Azerbaijan Grand Prix after another disappointing performance. Hill believes their struggles show there may be a bit too much focus on next year when new technical regulations will be introduced, especially with Red Bull

"I was worried that Mercedes had moved their resources on a little bit too soon," Hill told the F1 Nation podcast. "I wonder whether that's why they were struggling a bit, that they were focusing on the new regulations and stuff.

"I was perusing an old copy of Motorsport Magazine and I found this quote from James Allison where he says: 'The changes are so large, the car so different, that we're going to have to spend a large part of our technical resources during the 21 season in order to make sure that we are ready'. Now that was before the season started."

As for Red Bull, Hill believes the Milton Keynes outfit are putting their focus on the 2021 campaign

"I think they will assume that if they can continue to develop this car, they will maybe overhaul Mercedes this season. I think this year's Red Bull car is a really good car and Honda have put put everything in it.

"Don't forget, they burned up a lot of their credits and and they've moved forward a lot because there's a fixed engine formula for the end of this year. I think basically what they've got this year lasts them for the next five years."