Hamilton reflects on 100th win: It's a magical moment 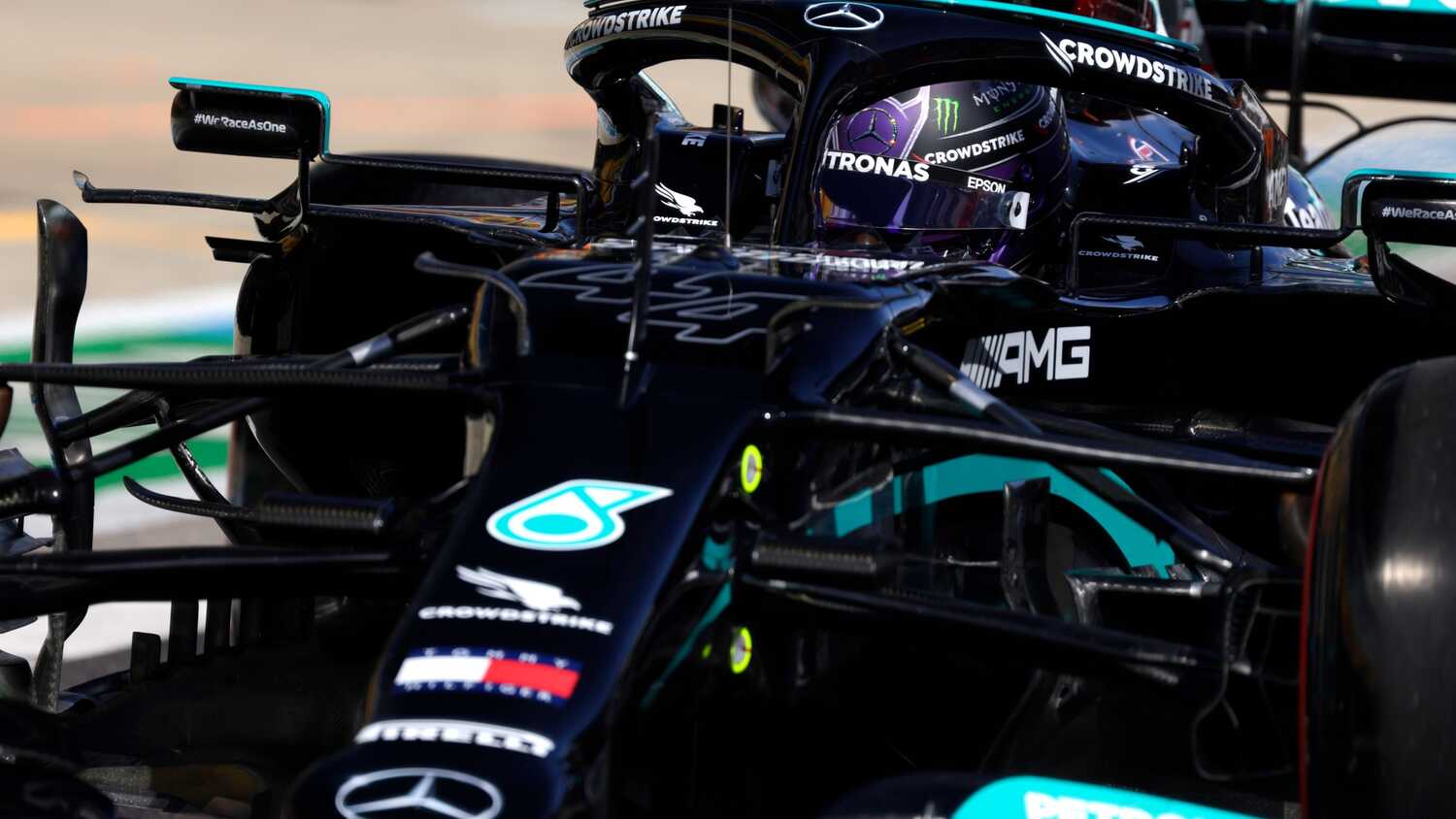 Lewis Hamilton has become the first driver in the history of Formula 1 to win 100 Grands Prix, with the British driver crossing the line in Russia to claim a centenary of victories in his 15th season in the sport.

Hamilton took his maiden victory at the 2007 Canadian Grand Prix, and has won at least one race in every single season he's contested in Formula 1, as well as matching Michael Schumacher's number of title victories. Hamilton currently has seven titles to his name and is gunning for a record-breaking eighth, which will be decided over the remaining seven races of the 2021 championship.

Having finally claimed his elusive 100th victory at the Sochi Autodrom on Sunday, after an inspired call to switch to the Intermediate tyre in the closing stages, Hamilton reflected on the moment and the journey to the century.

"It's a magical moment," Hamilton told media, including RacingNews365.com. "I could only ever have dreamed of still being here and having this opportunity to win these races and get to drive against such phenomenal talent this late in my career.

"[Also] to continue building with Mercedes, of which I'm so proud of everything we've done, not only on track but also off. This is just a special moment for everyone that has been a part of it.

"I've had the most incredible team. Back home in my little personal team at 'Project 44'. There are too many to name, but ones that have been with me since 18 years. I'm just forever grateful to them for their continued support and belief in me.

"To my parents also. My dad… Even just last night, the same as the first race I had or the first championship I fought in when I was eight, my dad messaging or called me last night, and he has always been that one reassuring me and continuing to support me.

"I feel incredibly grateful for the amazing support I have had. Especially to 'Team LH'... 'Team LH Russia' and all over the world, they have been absolutely magical for so long. I couldn't have done it without them."

Hamilton has had longer intervals between race wins this season, thanks to the form of Red Bull and Max Verstappen. Indeed, he hadn't won a race since the controversial British Grand Prix two months ago.

Asked whether he'd started to doubt whether the 100 was possible this season as the races ticked by, Hamilton said the thought hadn't crossed his mind.

"I haven't thought of… Definitely not through my break, I don't really think about racing, I try to think about other things," he said.

"The last thing you want to be thinking about is racing, but of course, since we've come back, [we've been] hoping to get a good result at some point, but they [Red Bull] came out of the starting box and winning every race, generally.

"I didn't know when it would happen or… I knew that it would be difficult, just in terms of the pace that we have.

"It's good but it's not exceptional, so we definitely have work still to do. I'm hopeful that we can try and squeeze out maybe a little bit more performance in these next races. I hope, fingers crossed."