Finally! The 2021 Formula 1 grid is now complete after Lewis Hamilton signed a new contract on Monday, as expected. Although the Brit will stick with Mercedes this season, his future after that remains anything but clear. 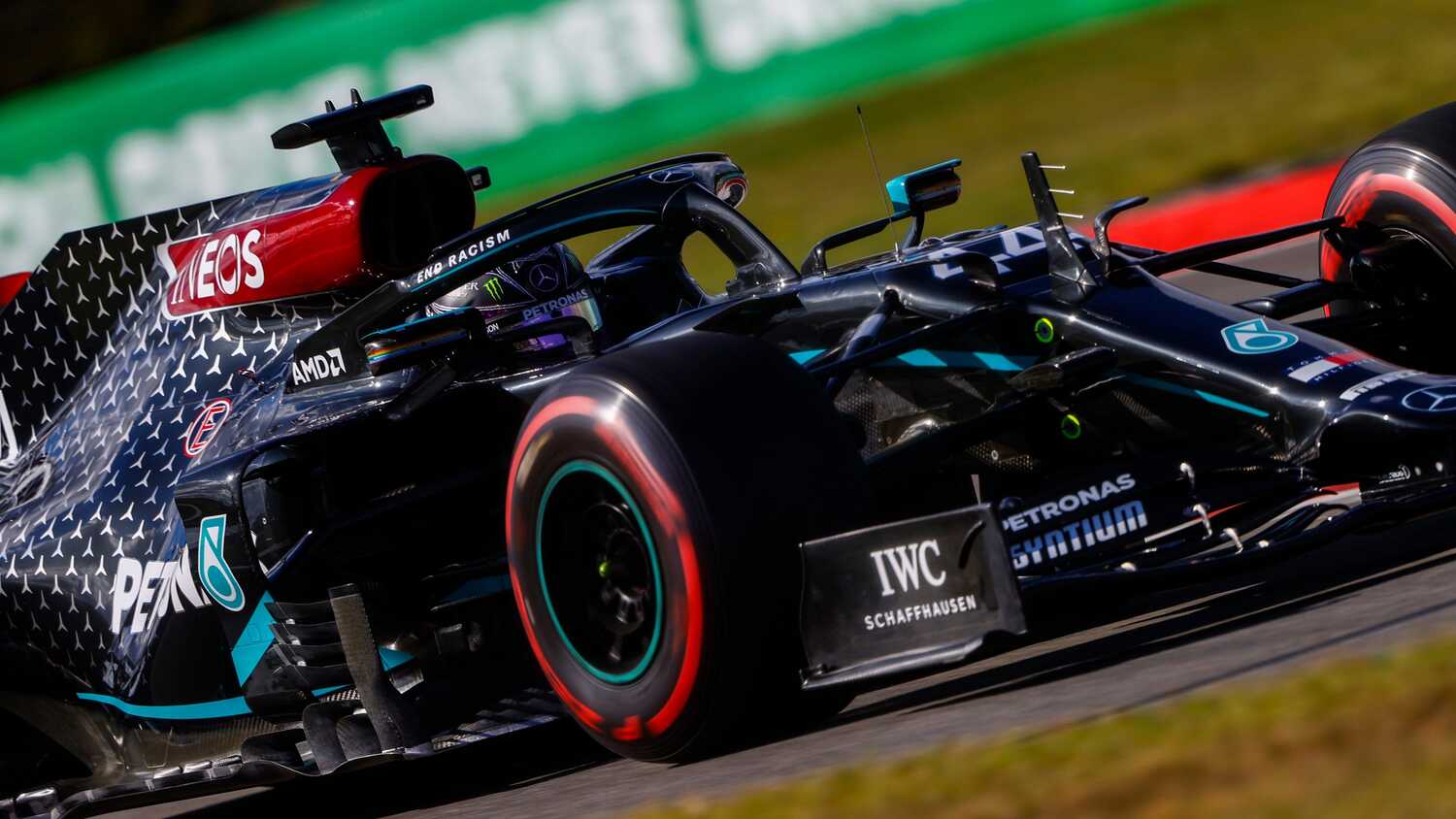 For months Lewis Hamilton's future at Mercedes has been on the minds of Formula 1 fans and pundits. Leaving the sport was never a realistic option given the Brit will look to capture his eighth world title in 2021, a number that would see him break Michael Schumacher's legendary record.

As a result the only logical option was for Hamilton to extend his contract and drive for Mercedes in 2021. The team has dominated Formula 1 since 2014 and is the favourite to add to their collection of titles this season.

However, all of this was true back in December when the campaign ended in Abu Dhabi, so why did negotiations take so long? And why has Hamilton come out as the loser with this deal?

The new one-year deal signed by Hamilton means he'll be on the hunt for the world title in 2021, but why such a short contract? That question is more of a head scratcher than the Brit sticking with Mercedes.

Given the two parties have worked together since 2013 while breaking most of Formula 1's most hallowed records, the length of the extension has raised some eyebrows given both of his previous contracts with the team were three-year deals.

Hamilton, who turns 37 next January, stated in the past that he'd like to drive in Formula 1 for a few more seasons. However his words and this new contract don't mesh, meaning there are no guarantees he will still be with Mercedes once 2022 comes around. 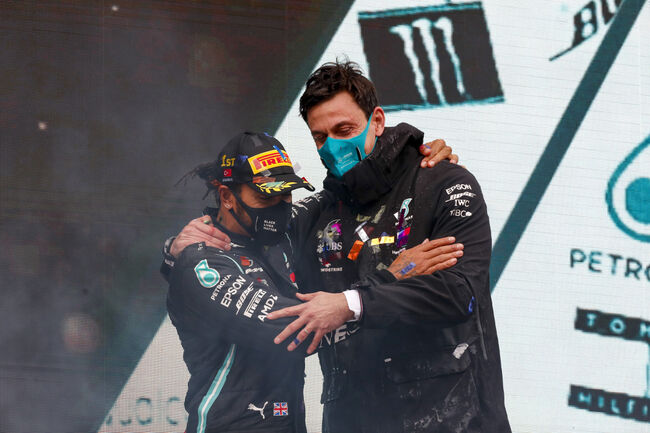 Although statements from Hamilton and Mercedes after the agreement was made official indicated both parties were happy to continue their relationship, there was a bit of doubt when Toto Wolff found himself answering questions from the media. Why a one-year contract? Will this entire process play out again at the end of the season?

Wolff's answer made two things clear: Formula 1 is at a crossroads with new technical regulations set to be introduced in 2022, and Mercedes want to see how the company and the world get on with the coronavirus pandemic still ongoing.

Wolff made it clear changes had to be made with Hamilton's salary given the financial situation around the world.

"Lewis has always recognised that this is a very difficult period," Wolff stated when asked about a possible salary cut. "Difficult for everybody from a health point of view and that is a much more important topic than Formula 1 racing."

No doubt there were many in Mercedes unwilling to meet Hamilton's salary of $40 million a year given the German manufacturer sold fewer cars in 2020 than in previous years. Why pay one person so much money when everyone else in the company has had to make adjustments?

In conversation with a select group of media, including RacingNews365.com, Wolff tried to dodge the question regarding Hamilton's salary by stating he didn't want to get into details. No doubt the Austrian showed his skills in dealing with the press, adding in that a budget cap is being introduced reduce costs in Formula 1.

While details over how much Hamilton will make in 2021 haven't been revealed, all signs point towards a reduction. 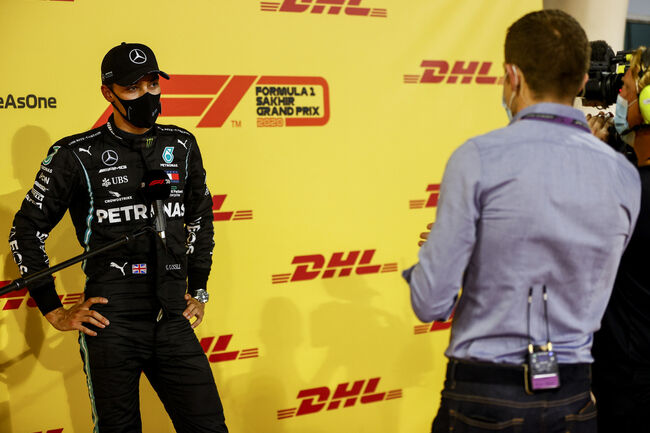 Mercedes can choose their own successor

Formula 1 rules will change in 2022, which means we could see the pecking order change with it. Will Mercedes be as dominant as they've been in the turbo-hybrid era, or will Ferrari and Red Bull step up the challenge and dethrone the German manufacturer?

The fact is Mercedes are the top team in Formula 1 at this time and that means most drivers on the grid would be happy to have a seat with them. With Hamilton and Valtteri Bottas' contracts expiring at the end of the season, this means both seats at F1's top team will be available. While George Russell has the inside track on one of those spots, the other is open.

Max Verstappen's name is on Wolff's wishlist, even though the Dutchman's contract with Red Bull expires in 2023. However there is an exit clause that would allow him to leave if Red Bull don't provide him with a competitive car and engine. The Milton Keynes outfit still don't know who their engine provider will be past 2021, and even if they do keep hold of Honda, there are no guarantees their new arrangement will prove to be success.

Thus drivers like Verstappen, Russell and Lando Norris are all in the mix for the seat, and there are no doubts they are part of Formula 1's future. That puts Lewis at a considerable disadvantage should he try to negotiate for his seat at season's end.

Hamilton isn't getting any younger, meaning Mercedes have the upper hand when it comes to planning out their own future, as they certainly aren't lacking in alternatives.