The seven-time World Champion would like to see Formula 1 return to Spa-Francorchamps before the end of 2021 with a "free" race for the spectators. 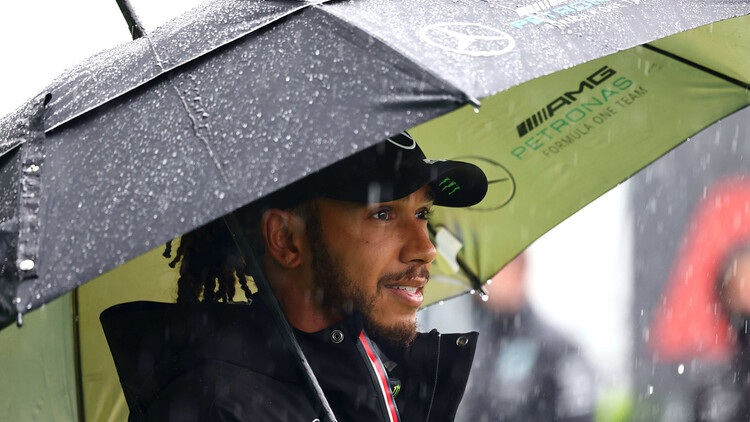 Lewis Hamilton says Formula 1 should look at the possibility of returning to the Belgian Grand Prix later in the year to hold a "free" race for the fans.

Hamilton described the Belgian GP as a "farce" after just 6.88km were officially completed and half points were given out to the top 10 drivers. He also said the 75,000 spectators should "get their money back" after a disappointing Sunday.

“I'd absolutely come back," Hamilton told RacingNews365.com and other select members of the press when asked if he would like to see F1 return to Spa later in the season.

"I love it here so if there is a way we could find a window where it wasn't raining and we give the fans a free race, that would be great."

Hamilton finished the race in third place behind main title rival Max Verstappen and Williams' George Russell. Russell supported Hamilton's idea as a way to repay the fans for the events that took place at the weekend.

"If we did have to have a replacement race [this year], I would have nothing against coming back here," said Russell.

"Obviously [it's] one of the best races and circuits in the world, and obviously so many fans who probably love Formula 1, who live locally or in Belgium, didn't have the opportunity to see what they came here for.

"So maybe that could be another way to repay them for the loss on Sunday."