Hamilton: I need to be on pole to limit penalty loss

Lewis Hamilton is determined to top qualifying and limit the damage of his engine-related grid penalty in Turkey. 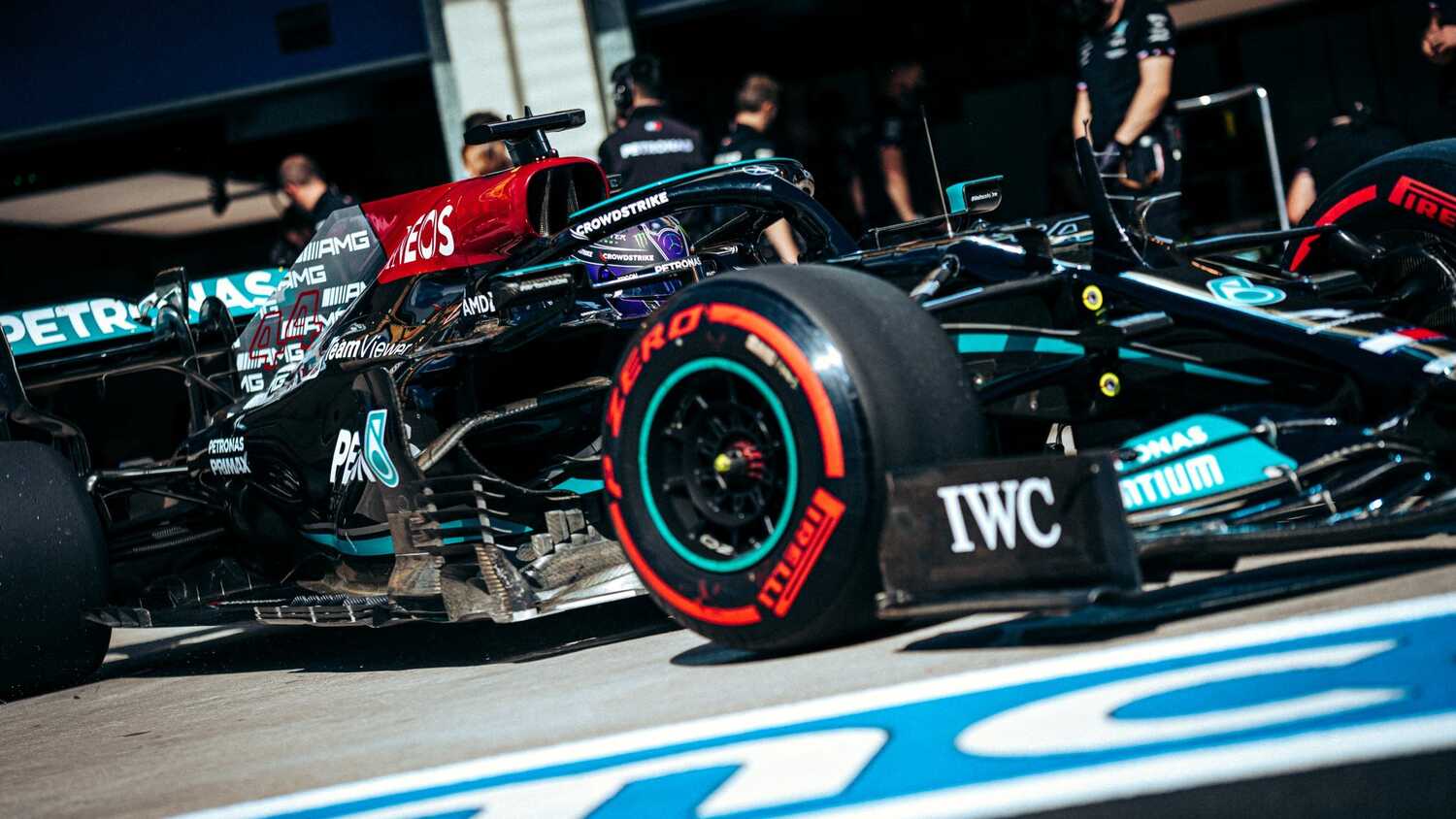 Lewis Hamilton has set his sights on securing pole position and minimising the hit of his engine-related grid penalty at this weekend's Turkish Grand Prix, following a strong start to the weekend.

Hamilton topped both of Friday's practice sessions at Istanbul Park, ending FP2 more than half a second clear of title rival Max Verstappen in fifth.

However, the seven-time World Champion will drop 10 places on the grid after taking a new Internal Combustion Engine, leaving the Briton determined to qualify as high up the order as possible.

"We have just started off with a really good setup," Hamilton told Sky Sports, as he reflected on Friday's running.

"We've got lots of good findings, so we'll hopefully take those forward with us.

"I think I'll be able to find a little bit over tonight and hopefully into tomorrow, if it's not raining. Then I have a lot of work to do on Sunday. Either way, whatever the case, I'm just gonna try and focus on how I can get the best out of it."

He added: "I need to be on pole to limit the loss [of the penalty] and then, of course, you need to understand the car to be able to do the best in terms of the long run. It's just trying to find the right balance. It's not really different, I would say, to any other weekend."

Hamilton also expressed his happiness about the much-improved state of the Istanbul track, which has been water-blasted to increase grip levels after the drivers' struggles at the resurfaced venue in 2020.

"Last year was a brand new surface and I think the oil came up from the bitumen, or whatever it is, and they cleaned it off," he said.

"I didn't really know what to expect when we went out there today, but geez, [there's] so much more grip than we've ever had before. It's intense, how much grip there is out there, which is awesome.

"It made it much, much more enjoyable track to drive, much more like it was before."