Hamilton: I have not changed since I joined Formula 1

The seven-time world champion has opened up about his time at McLaren, discussing the experience with the team and what he learned there. 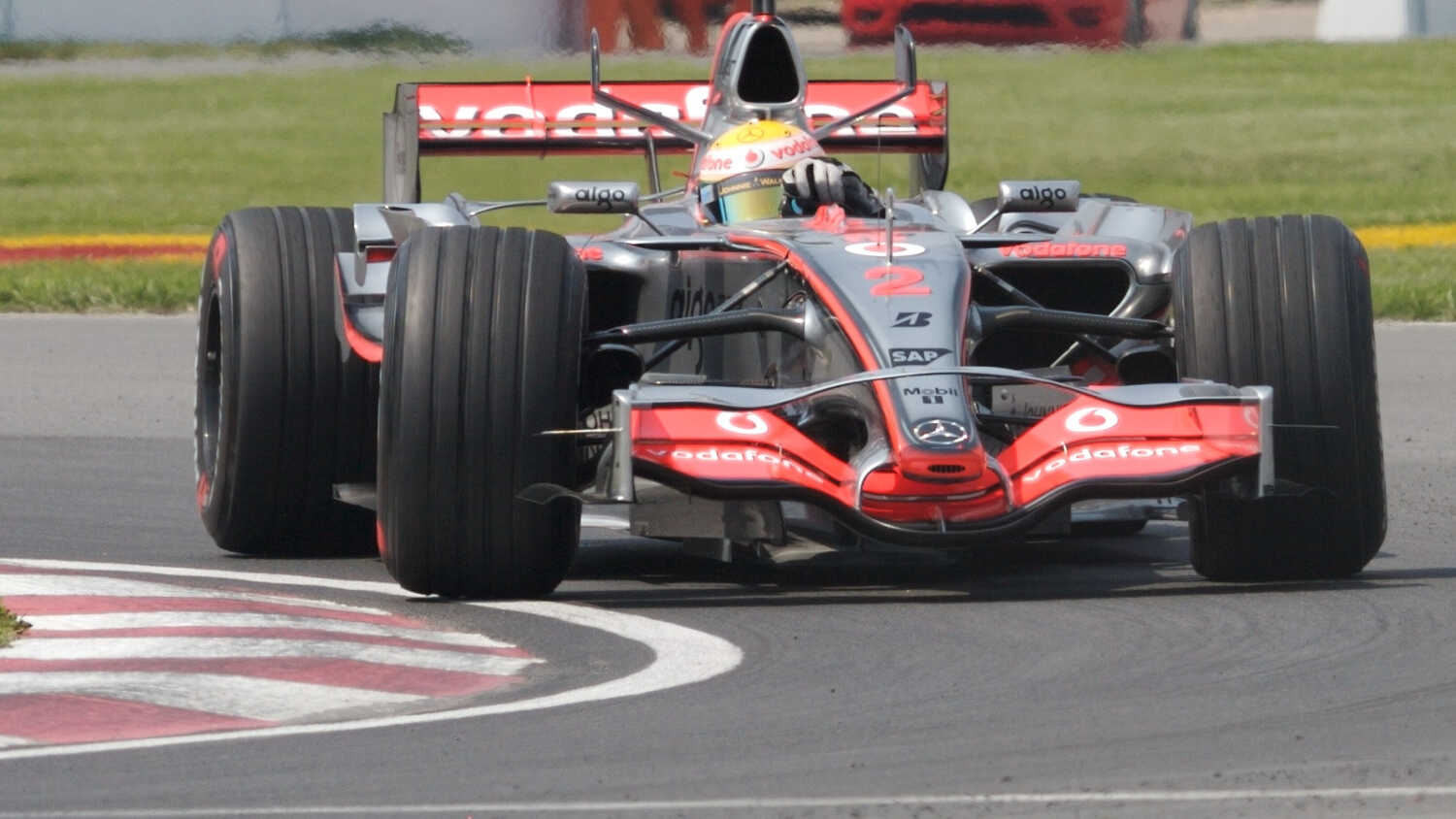 Hamilton drove for McLaren for six seasons before joining Mercedes in 2013. He reckons experience at the Woking-based team was pivotal and provided the platform he needed to win seven world championships.

"I learned a lot there, but I was very young and I became wiser," Hamilton told Gazzetta Dello Sport. "During that time I had to learn to understand what works for me. That is not easy, you have to fit different shapes together, because we are not all square.

"The idea is that a driver must have the right characteristics and position himself in a certain way. However, that is not the case, and I have understood that over the years, that it did not work for me.

"I had to find my way. That helped me a lot, to ultimately ensure that I could get the best out of myself. At McLaren, I did what I was asked to do because I was very young."

Whilst Hamilton has grown as a racing driver throughout his career, he believes he is still the same person as he was when he made his F1 debut in 2007.

"I am still the same as in the beginning, with more experience now. This is due to the peaks and troughs that make your skin harder, which is a process that always continues.

"The past 15 years have taught me more than what I have learned in my life in all the years before," added Hamilton. "How to move through life, building professional and human relationships. I have not changed, I am the same person, but I am growing.

"My mother always took very good care of me and my little brother when we went to the races so that we lacked nothing. That way I could concentrate on racing.

"I could never have done it without her and my father, they created an opportunity for me in life. In order to continue in the GPs for 15 years, I worked with people of great qualities, who always try to get the most out of it."