Lewis Hamilton has leapt to Naomi Osaka's defence after the tennis star opted to withdraw from Roland Garros. 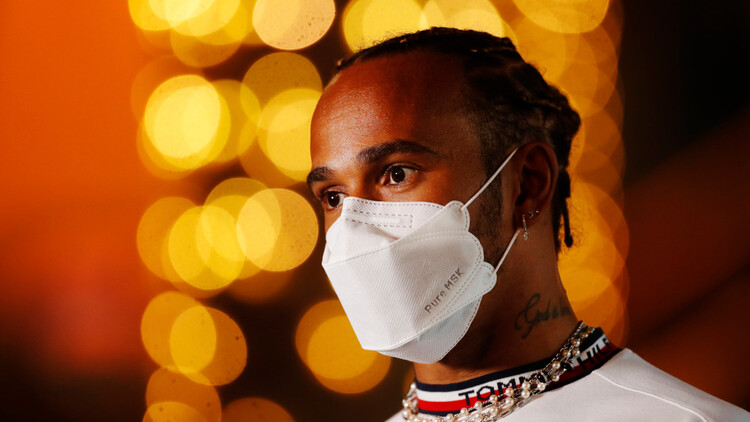 Lewis Hamilton has voiced his support of Naomi Osaka's actions, after the tennis star opted to withdraw from the French Open. Osaka made the decision after being fined for skipping a post-match press conference in Paris.

Citing concerns over her mental health, Osaka withdrew and said "Here in Paris I was already feeling vulnerable and anxious so I thought it was better to exercise self-care and skip the press conferences."

Hamilton took to Twitter to defend Osaka, saying "Mental health is not a joke, this is real and serious. This takes a lot of courage to do. Let's all make sure Naomi knows she's not alone. Today is a good day to check and ask your friends and loved ones how they are doing and let them know they are not alone."

Osaka had been warned by tournament organisers that she faced more stringent sanctions after being fined $15,000 for skipping a press conference over the weekend, before choosing to withdraw from the tournament entirely as she explained that she has suffered from long bouts of depression.

Formula 1 has similarly strict media obligations, with the regulations written to force drivers to attend media sessions at certain points throughout the weekend. Failure to attend can result in fines and punishments, unless there are mitigating examples (an example being Lewis Hamilton missing a session at Monaco in 2019 following the death of Niki Lauda).