Hamilton: Childhood struggle made me the driver I am today

The seven-time world champion has won virtually all there is to win in F1, but he puts much of his success in recent years down to his upbringing. Unlike many of his motor racing peers, Lewis' journey to the top had humble origins. 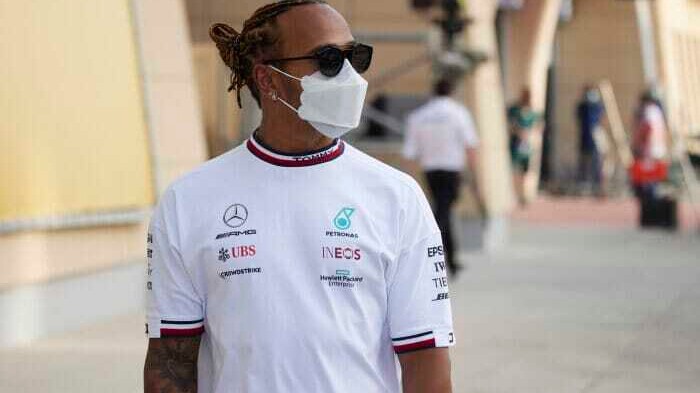 Lewis Hamilton believes the challenges he faced throughout his childhood helped make him the driver that he is today.

The Mercedes driver, who is chasing a record eighth F1 world title in 2021, claims that so much of his driving style comes from overcoming adversity growing up, where his father would work multiple jobs just to finance Lewis' racing career.

“I had this strength that I didn’t even know that I had," Hamilton told Wired.co.uk.

"And the growth that I would experience through these races of being able to put my elbows out, stand up, not be pushed over and bullied, was really empowering."

Lewis' dad, Anthony, worked three jobs to fund the early stages of his son’s karting career. For a period of time, he even had a side-gig hammering in “For Sale” signs outside people’s houses.

“I think what makes me the driver I am today, yes it’s the ability, but I would say it’s the hunger. I’m so grateful for it, man. If we didn’t have that struggle I couldn’t drive the way I do today," the 36-year-old added.

However, with the Brit being such an advocate of fortifying the mind against intrusive thoughts and fears, its interesting to note that he doesn't feel the need to speak to any kind of sports therapist.

In recent years, numerous top-level athletes have openly confessed to visiting such specialists, but Hamilton isn't too keen on the idea.

“I don't like the idea of someone trying to mess with my mind, because I'm strong, and I know I'm strong enough and capable enough. I’ve done it my whole life," Hamilton concludes.