Lewis Hamilton says he now has a different stance on his clash with Max Verstappen in Brazil, after watching the footage back. 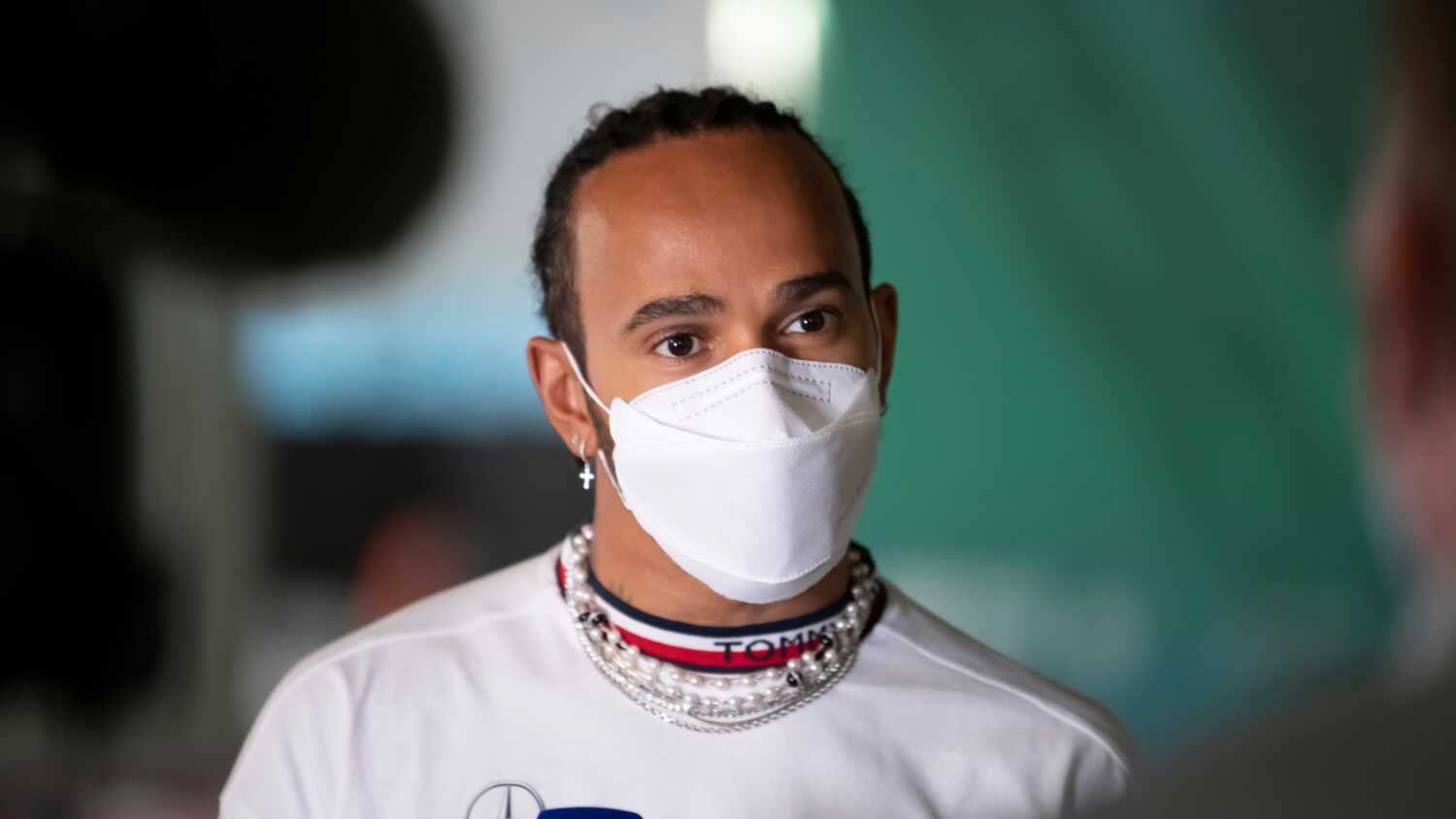 Mercedes driver Lewis Hamilton has admitted to changing his opinion over his incident with Red Bull rival Max Verstappen in the Brazilian Grand Prix, having initially spoken positively about the battle.

Hamilton commented after the race that his wheel-to-wheel fight with Verstappen was "what a World Championship battle should look like", but now has a different view after watching television footage.

The reigning World Champion made the remarks shortly after his Mercedes team headed to the stewards in Qatar to seek a review of the incident, which initially went unpunished.

Speaking to accredited media, including RacingNews365.com, Hamilton said: "I think the reason at the time I would say that is because that's the mentality you have to take, right?

"If you sit in the car in the moment and complain, it'll only hold you back, so in the moment I just had to keep moving forwards.

"Also, it's difficult to judge on something that you've not seen all the angles [of]. Of course, I've relooked at it and have a different viewpoint naturally, now.

"But I'm just putting all my energy into setting up the car and making sure that I'm in the right headspace this weekend."

Buoyed by victory in Brazil

Asked how he looks back at the weekend now, which saw him claim victory after two penalties, Hamilton laughed: "I won! That's how I reflect on it. It was a difficult day. It was just such a difficult weekend, [with] a lot of emotions, but we got there.

"We didn't give up. We stayed united as a team and we got the result that we dreamed of. The team fully deserved it.

"I've just been focusing on trying to recover and get back here in the best condition that I could be."

"I'm not giving it any energy"

Hamilton added that he did not specifically push Mercedes to seek a review of his clash with Verstappen, but nonetheless fully supports the team's actions.

"I've not actually really been a part of it," Hamilton went on to comment.

"Of course, I'm aware of it and I'm fully supportive of my team, but [I've] literally just tried to give all my energy to getting ready for this weekend, and making sure that we arrive and hit the ground running.

"I have no idea where they're going with the discussion or what could be the outcome. I'm just not giving it any energy or time."