Hamilton has a chance to make more F1 history in Hungary

The battle for the 2021 F1 World Championship resumes at the Hungarian GP, but a podium finish for Lewis Hamilton would see the Mercedes driver add another impressive feat to his storybook career. 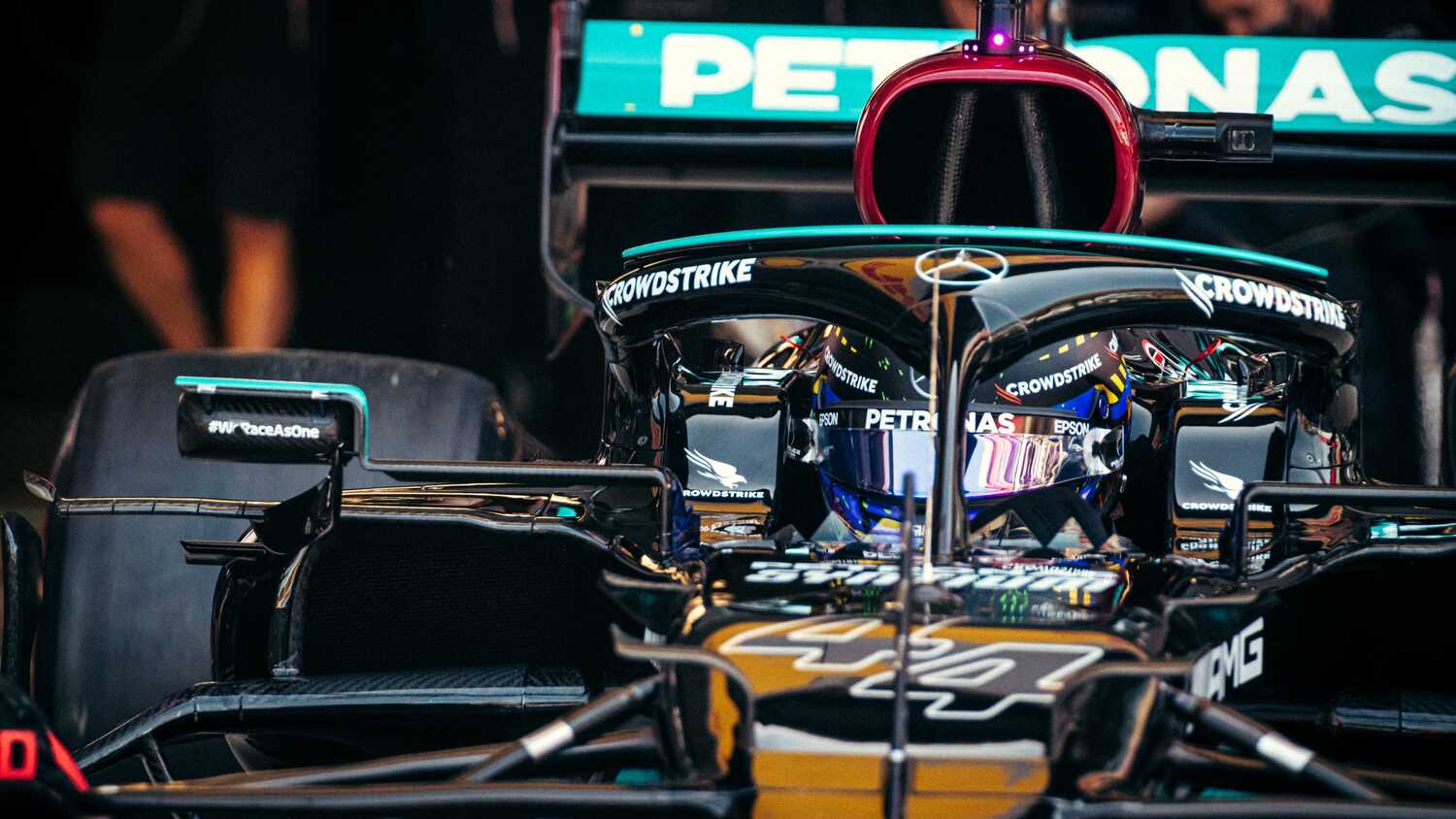 While Lewis Hamilton will look to take the lead in the Driver's Championship this weekend at the Hungarian GP, a podium finish at the Hungaroring would see the Briton make F1 history.

The race has been kind to the Briton in the past as he's tallied eight wins, including the last three runnings of the event. A win by Hamilton, or teammate Valtteri Bottas, would make Mercedes the first team to win four years in a row in Hungary.

However there could be more personal glory for Hamilton should he manage to finish on the podium on Sunday, as a top three finish would make him the first driver to reach double digits when it comes to podium finishes at a single race.

The Mercedes driver currently sits on nine podium finishes at the Hungaroring, the same as Alfa Romeo's Kimi Raikkonen, though the Finn's chances of adding to that number this weekend are slim. Behind them are Ayrton Senna, Michel Schumacher and Sebastian Vettel who all sit on seven.

Max Verstappen has finished on the podium twice at the Hungarian GP, with the two coming at the last two runnings.

Hamilton already has the most wins around the Hungaroring with eight, double that of Schumacher, while Red Bull's only wins at the venue date back to 2010 and 2014 when Mark Webber and Daniel Ricciardo took the chequered flag.