Hamilton beaming after 100th pole: I'm ecstatic like it's my first

It was another memorable performance from Lewis Hamilton in qualifying on Saturday. The Brit captured his 100th career pole and will start ahead of rival Max Verstappen in Sunday's Spanish GP. 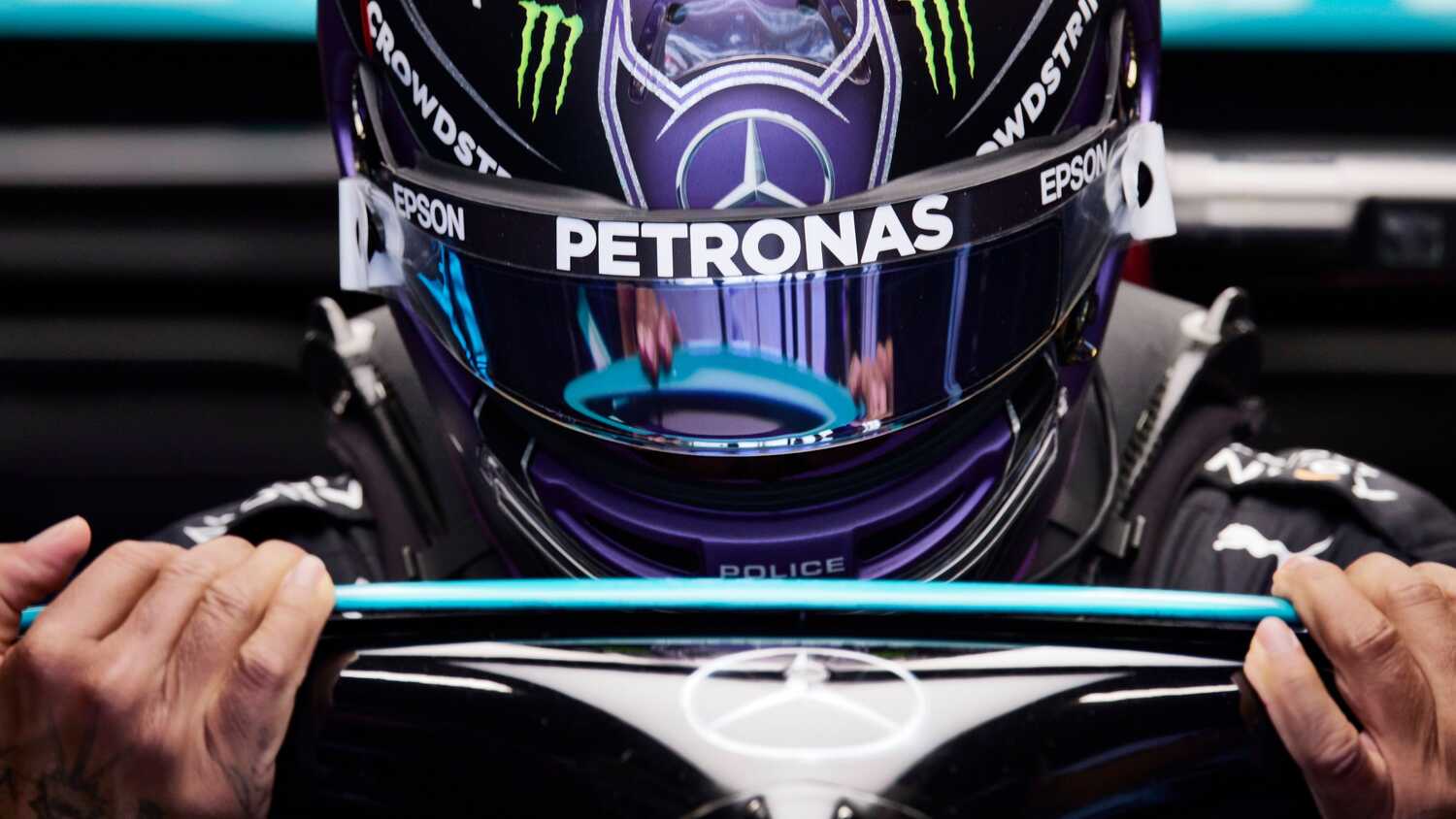 Lewis Hamilton is showing no signs of slowing down anytime soon as the Brit captured his 100th pole in Spain on Saturday.

The Mercedes driver will start ahead of rival Max Verstappen, who qualified second, and teammate Valtteri Bottas after another sensational performance.

Hamilton was worried heading into the session after making some changes to his car, however he was overjoyed after claiming his 100th pole in style.

"I think we've been strong all weekend, and I made some changes and had a bit of anxiety about the changes that we were potentially going to make for qualifying," Hamilton told Sky Sports. "You are always trying to make the car better but it's a bit of a gamble because you've always got to keep the race in mind also.

"We made the changes and as soon as I got out, I was like this is the wrong one and it was my call at the end. It was really hard which is why I was behind the whole way through qualifying.

"I was making small tweaks here and there to try and elevate pace wise, but the first lap was the best lap that I got through the whole session, which is great.

"I just can't believe that we're at 100. And I know it really is down to the men and women that are back in the factory, you've been continuously raising the bar. It's been a dream for me to work with these guys and the journey that we've been on, it's been amazing. I mean, who would have thought in 2013, or the end of 2012 when we made the decision to partner that we would be qualifying at 100. So I feel very humble, very grateful.