Hakkinen: Red Bull being rewarded for their consistency 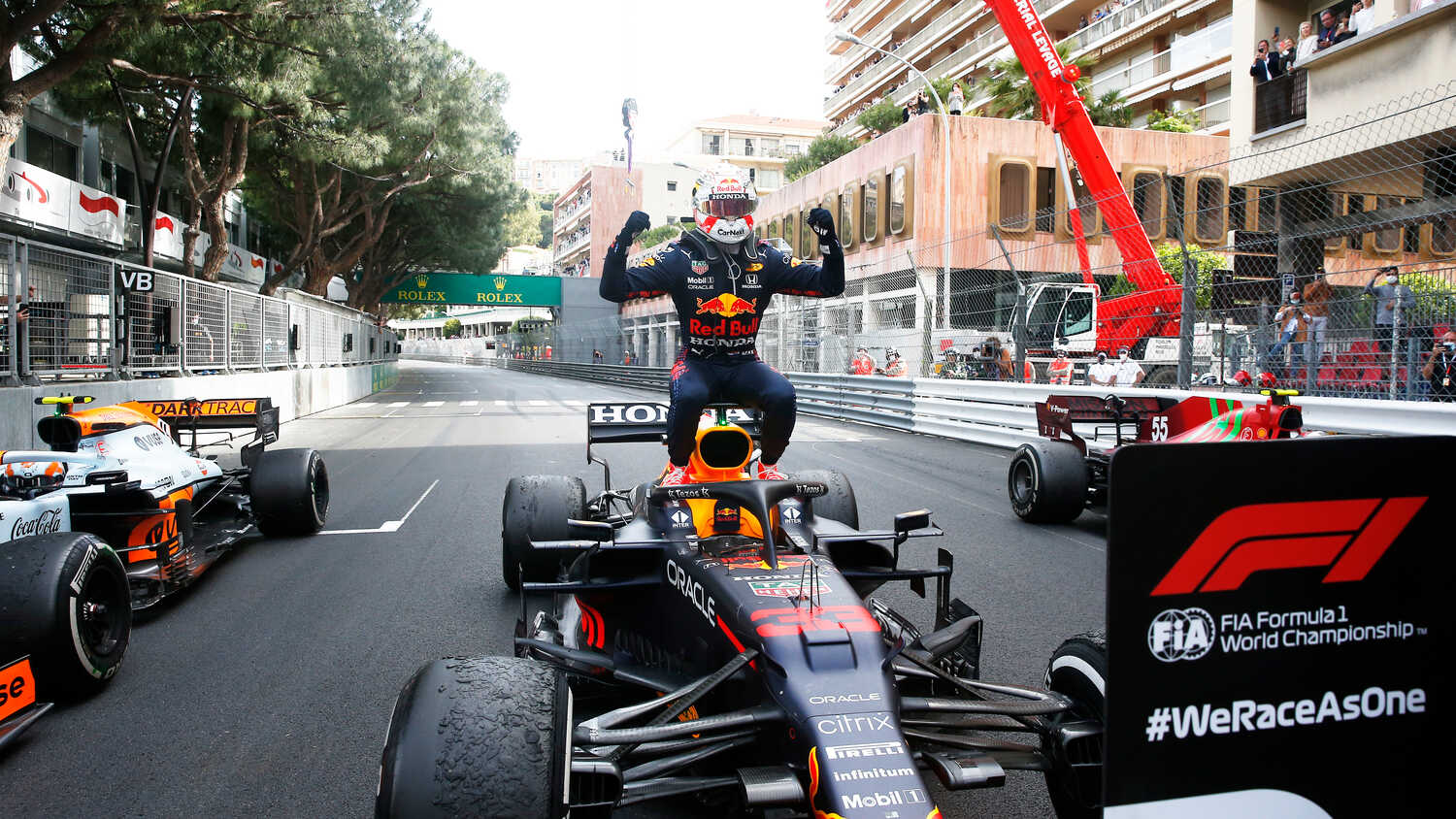 Mika Hakkinen has praised Red Bull and Max Verstappen for their excellent start to the season and championship lead, saying their consistency is being rewarded.

Verstappen has only finished in first or second at each of the five races so far, with Lewis Hamilton's seventh place in Monaco meaning the Red Bull driver has taken the lead in the championship.

"It is incredible to think that Max Verstappen is leading the World Championship after winning Sunday’s Monaco Grand Prix," Hakkinen wrote in his column for Unibet after the race.

"Also that Red Bull is now ahead of Mercedes-Benz. Despite starting the season with a very quick car it looked like Red Bull had handed the advantage back to Mercedes, Lewis Hamilton winning three of the first four races.

"What Sunday showed, however, is that consistency is so important in this business. Max’s second victory of the season comes on top of three 2nd placed finishes. He is on form at every race, and that’s what you need to do if you want to win the World Championship."

With Mercedes struggling to match Red Bull's speed in the Principality, Hakkinen suspected the W12's longer wheelbase may have doomed them to their poor race.

"This was a tough weekend for Mercedes," he said.

"A very tough experience for the team, with Lewis Hamilton’s car uncompetitive all weekend, but even worse for Valtteri Bottas. He did such a great job in qualifying, 0.4s quicker than Lewis and only 0.025s behind Max while driving a car that really does not suit the Monaco track.

"The Mercedes car has a much longer wheelbase than the Red Bull or Ferrari, and its aerodynamics don’t suit the low-speed nature of a track like this either."