Romain Grosjean has had another surgery on his injured hand, almost a year on from the crash that left him with burns. 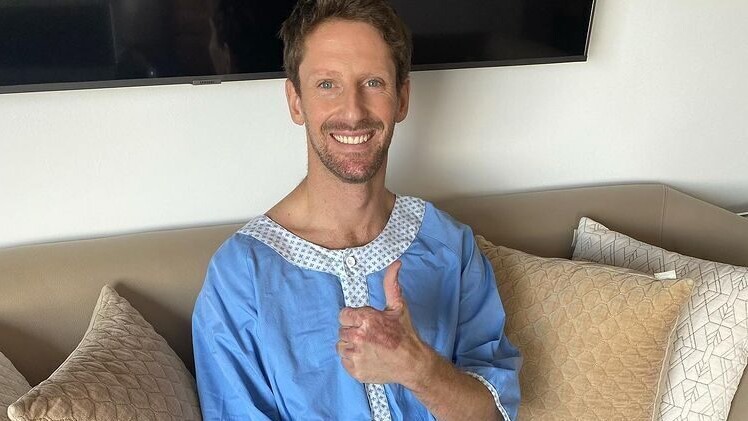 Romain Grosjean has undergone a skin graft surgery on his injured left hand, taking advantage of the off-season as the 2021 IndyCar campaign has ended.

The French driver suffered burns to his hands in his fiery crash during the 2020 Bahrain Grand Prix, an incident which curtailed the end of his Formula 1 career as he was unable to return for the season finale in Abu Dhabi.

While Grosjean escaped serious injury in the crash, the flames resulted in burns to both hands – his left, in particular.

He was able to make a return to top flight motorsport this year, signing a deal with Dale Coyne Racing to do a part-time programme, with his hands continuing to heal sufficiently to go racing.

Grosjean has been open about sharing images of his injured hands, but has now undergone surgery to get a skin graft and improve the condition of his left hand.

He went through the surgery on Tuesday, sharing images from his hospital bed to show off his 'Mickey hand' (referring to Mickey Mouse's gloves) with the hashtag 'thephoenix'.

"[The] surgery went well," he wrote. "[I] should be back home tomorrow afternoon after some more checks. [I] can't wait to share with you some pic[s] of my new hand. Have a good night everyone."

Grosjean has also confirmed that he and his family are moving to Miami, as he embarks on a full-time IndyCar programme with Andretti Autosport in 2022. 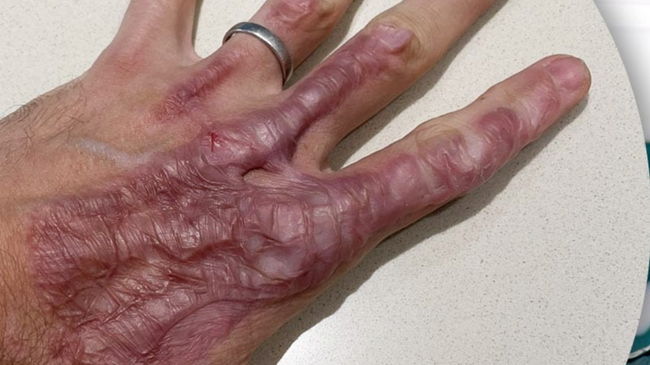 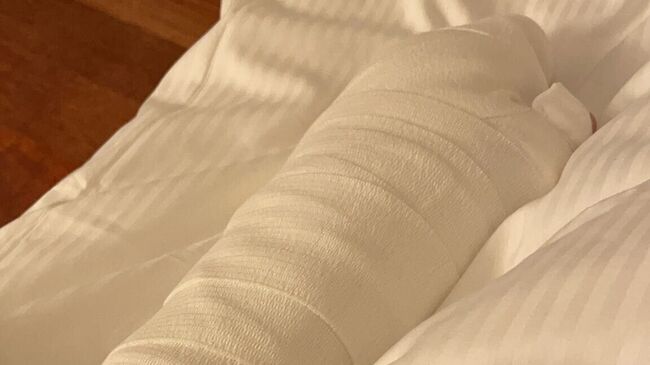