Grosjean reveals why he chose IndyCar

The French driver has said that it was the desire to remain true to himself and his passion that prompted him to continue his racing career with IndyCar this year. 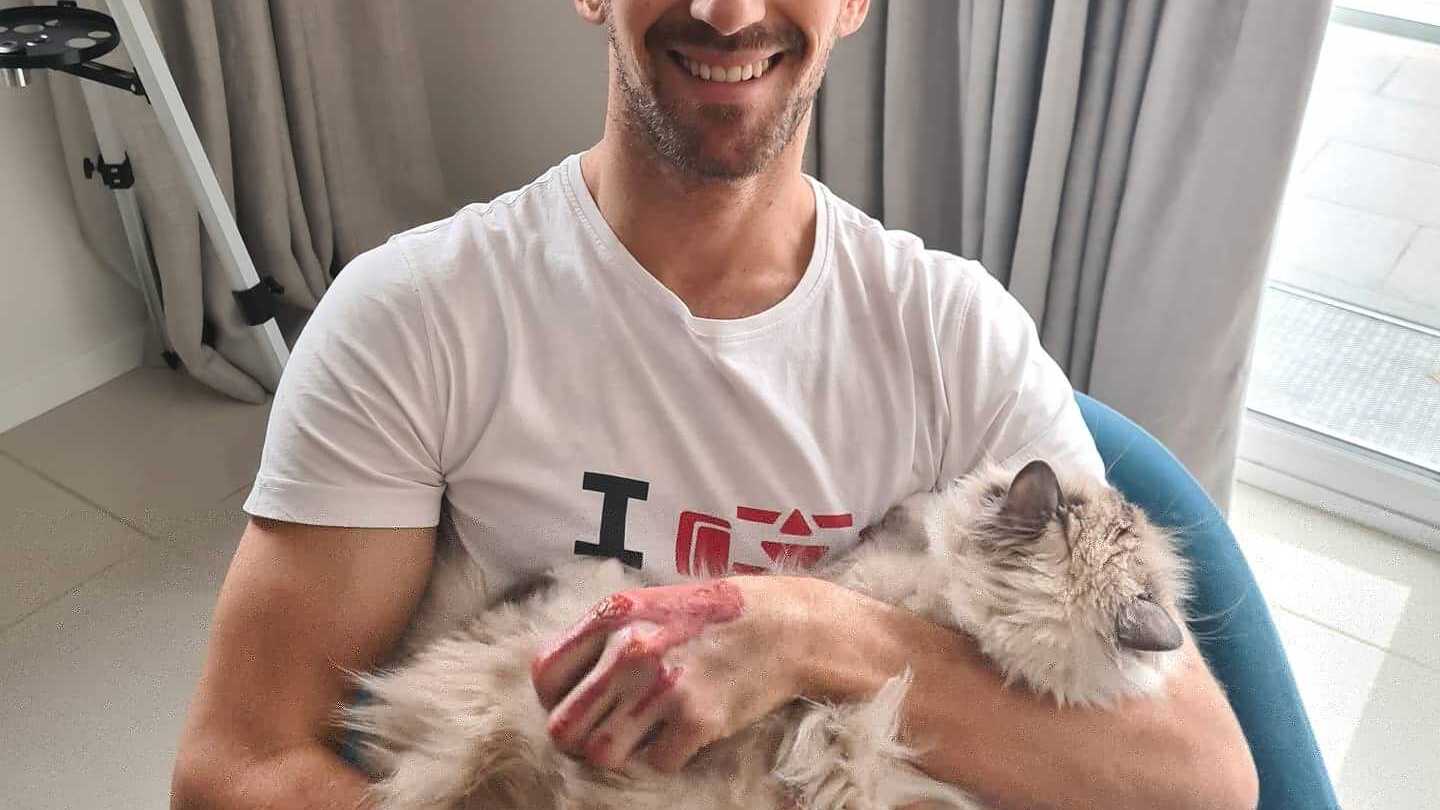 Romain Grosjean has said that it was desire to keep racing and follow his passion that pushed him to pursue a new adventure in IndyCar this year despite concerns from his family and young children after his horrific accident at the Bahrain Grand Prix last year.

The driver said that while his two young sons especially understood more than he had imagined about the nature of racing and their immediate reaction after the accident was to oppose his return, he explained to them the importance of maintaining your passion in the face of adversity.

“They understood something was big and wrong and not normal, and their first reaction was ‘No daddy, you’re not going back racing'. But you have to explain to them, at 7 and 5, ‘If I’m the dad I am and the dad they love as a person, it’s because my life is filled with things I want.

"If I stop because you guys don’t feel like I should go racing, and then I get depressed and bored, what’s that going to be like? No one is going to be happy."

Grosjean also said that the decision to race in IndyCar while avoiding the high-speed oval races in which drivers can hit speeds of 250mph was due to his belief that it represents a distinct form of racing to the type he prefers.

"(Ovals) are like a different discipline to me," he said. “I get that the (Indy 500) is one of the biggest four races in the world, but being full flat-out is not something that appeals to me.