After somehow suffering little more than a few minor burns to his hands and ankles after his horrific accident in Bahrain last November, Romain Grosjean will continue his racing career in 2021 despite being dropped by Haas. 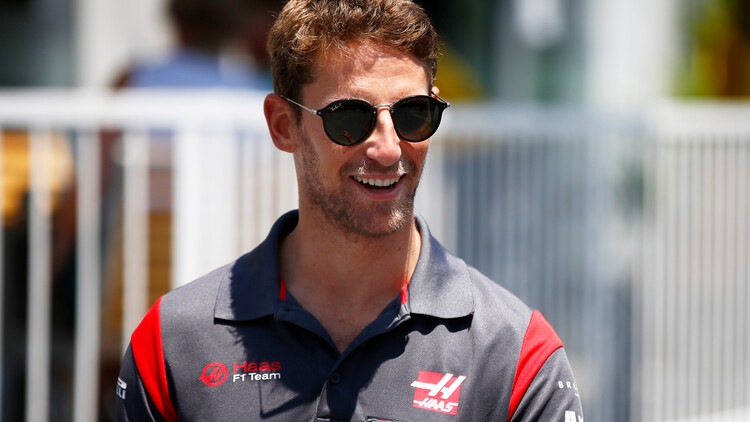 Romain Grosjean is set to continue his racing career away from Formula 1 in 2021 with the Frenchman announcing he will compete in IndyCar for Dale Coyne Racing.

The 34-year-old spent the last five seasons at Haas, joining the only American outfit in Formula 1 ahead of their debut in the series. However the team opted to release him and Kevin Magnussen ahead of the 2021 season, with Formula 2 champion Mick Schumacher and Nikita Mazepin brought in as their replacements.

Grosjean made it clear in the past that he wanted to continue racing after his horrific accident at the Bahrain Grand Prix last November that left him with burn injuries to his hands and ankles, and he'll get that chance with a new team in a new series, though he won't compete at the superspeedways.

"I'm very excited for this opportunity to race in the United States in the IndyCar Series," Grosjean told Autosport. "I had different options in front of me for this coming season and choosing to go IndyCar racing was definitively my favourite one, although, I'm not ready yet to take on the ovals!

"IndyCar has a much more level playing field than what I have been used to in my career so far. It will be exciting to challenge for podiums and wins again."

The 2021 IndyCar season is scheduled to begin with the Honda Indy Grand Prix of Alabama Presented by AmFirst at the Barber Motorsports Park on April 18.