Formula 1 heads to Monaco for the next race of the 2021 season, and former driver Timo Glock believes Max Verstappen and Red Bull are well placed to take pole. 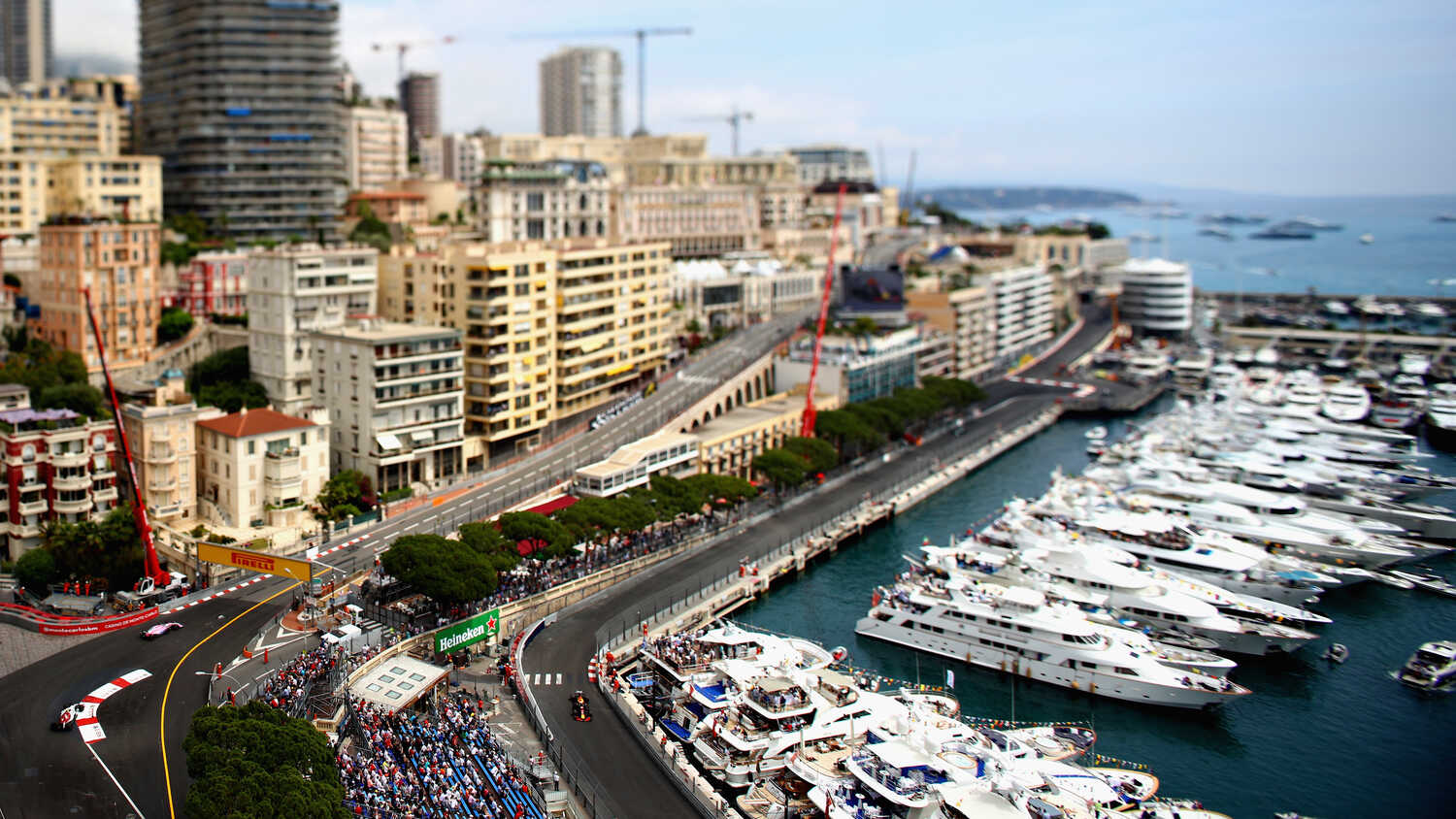 Red Bull missed out on victory at the Spanish Grand Prix after Mercedes' bold strategy call to pit Sir Lewis Hamilton a second time allowed the world champion to chase down a 23-second gap to leader Max Verstappen.

Verstappen had led for a large portion of the race after a slicing overtake on Hamilton into Turn 1, but the decision by Mercedes to put Hamilton on a fresh set of mediums ultimately caught the team off guard and they missed out on a second victory of the season in their title fight.

However, going into the next race at Monaco, former F1 driver Timo Glock said on Sky Sports that the historic street circuit will be a better fit for Verstappen and Red Bull.

"Looking ahead to Monaco, it will be very exciting again when you can see that both cars are on a very good level. We'll definitely see an exchange of blows and I'm curious to see which of the other teams can get a little closer because Monaco has its own laws," he said.

"I'm trying to be optimistic about Verstappen again and believe that Monaco should actually be pretty good for Red Bull. I'll just say that he'll be at the front in Monaco. I'm also looking forward to the special flair and also that a few spectators will be there again.

"Let's see what happens. We can definitely expect a close race again."