Giovinazzi: Kimi is one of the best at managing the race

Alfa Romeo's Antonio Giovinazzi says his Finnish teammate is still one of the best drivers on the grid, praising the former world champion's ability to manage his race. 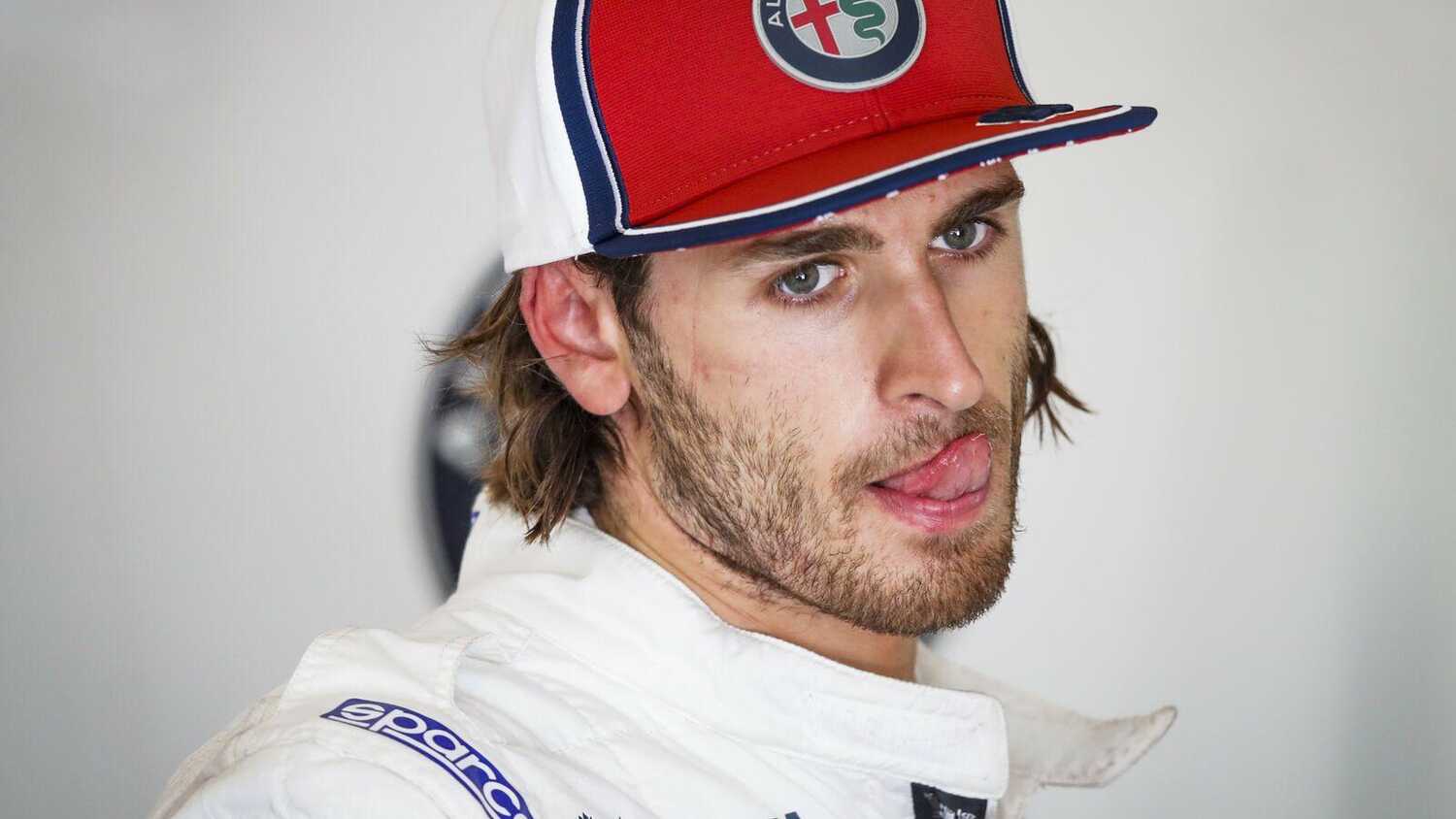 Italian driver Antonio Giovinazzi has offered some high praise for his teammate Kimi Raikkonen citing the Finn's ability to manage his tyres in particular as something he can learn from.

Giovinazzi who will enter his third full season in Formula 1 has partnered with the 2007 world champion Raikkonen for the entirety of his career and the Italian does believe that his teammate is still one of the best drivers on the grid.

"So I learn a lot of things from him and I’m really happy also to continue next season with him because I think I can still learn something from him.

"In terms of performance, you need to look always at your teammate because in the end, he’s driving your car in the same team and the first driver that you want to beat is him.

"So I’m happy to be his teammate because I think he is still one of the best on the grid, he’s a world champion driver with a lot of experience. So for me to be in front of him, to be fighting with him, it’s something important for my career and also for the people who watch F1. I’m really proud of this.”