Gene: Red Bull are the favourites 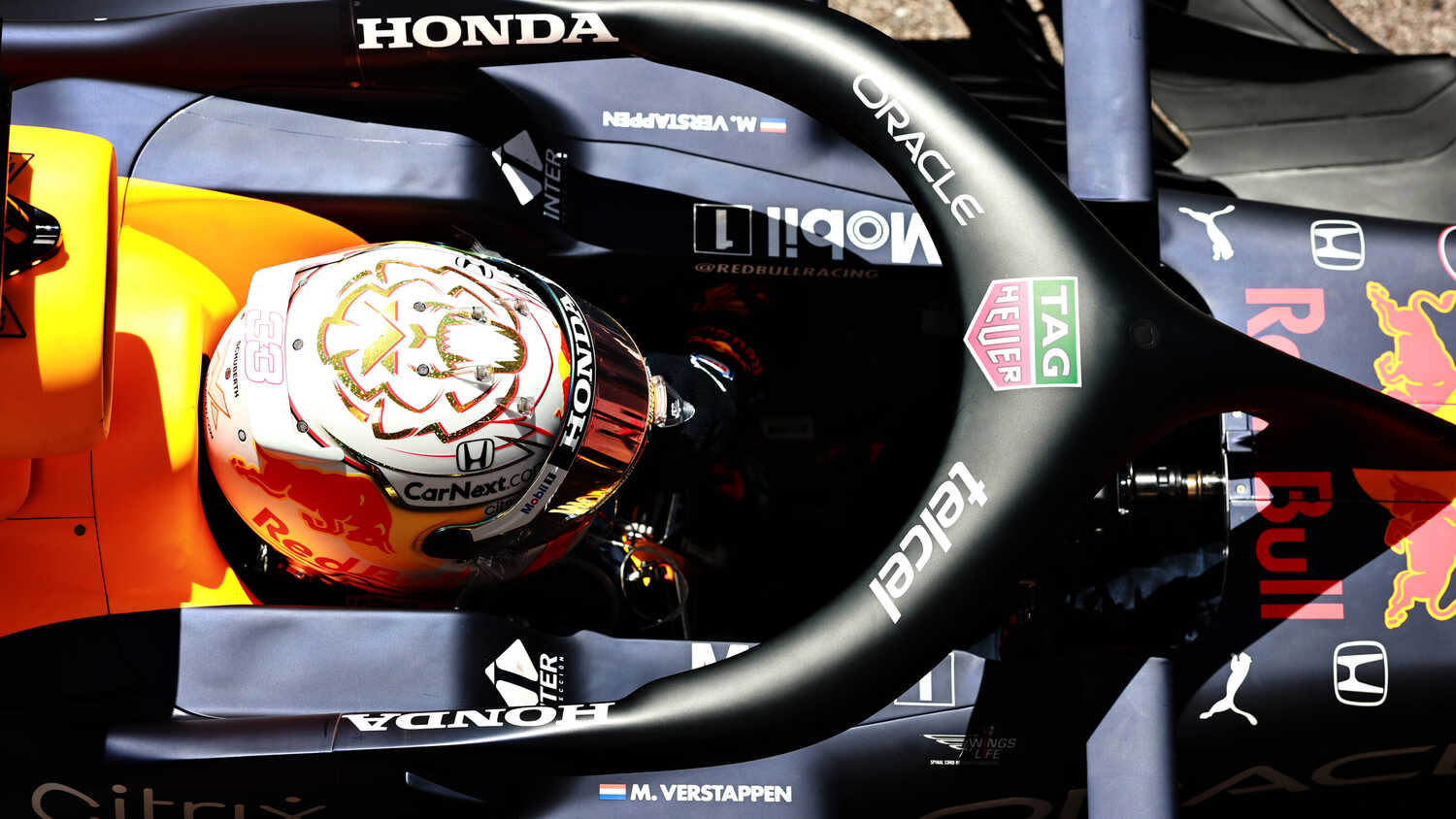 Marc Gene believes that the advantage lies with Red Bull Racing for this weekend's Portuguese GP.

The former Minardi F1 driver and Ferrari test driver has pointed out that the RB16B appears to enjoy the particular demands of the Portimao circuit better than others, but that he expects the battle to be extremely close.

"Red Bull made a very strong impression during practice, they come out of the corners really well," Gene explained in his role as an analyst for Sky Italia.

"[Valtteri] Bottas is coming out a bit wide, but I have to say that [Lewis] Hamilton is also looking very strong.

"He also drives a different line on certain parts of the track than the other drivers on the grid.

"Hamilton was also the fastest today, but still I think Red Bull is the favourite after Friday, as they seem to have more grip. They are looking really strong this weekend."

Gene also praised his employers Ferrari for their continued upward momentum, with both Charles Leclerc and Carlos Sainz showing much improved pace during Friday practice.

"Ferrari is improving well, Charles [Leclerc] had some bad luck during the race at Imola, but was even in second place at one point.

"So it's good to see that Ferrari keeps improving. It looks very good for Ferrari today at Portimao as well, I think they started well this weekend. This is also a circuit that suits Ferrari and that automatically gives opportunities for the team.

"Sainz is also making a strong impression, he's just there and that certainly benefits the team of course, as he has only just arrived at the team."