Pierre Gasly has shared a story of how an attempt to find sponsorship money during his GP2 career did not go quite as planned. 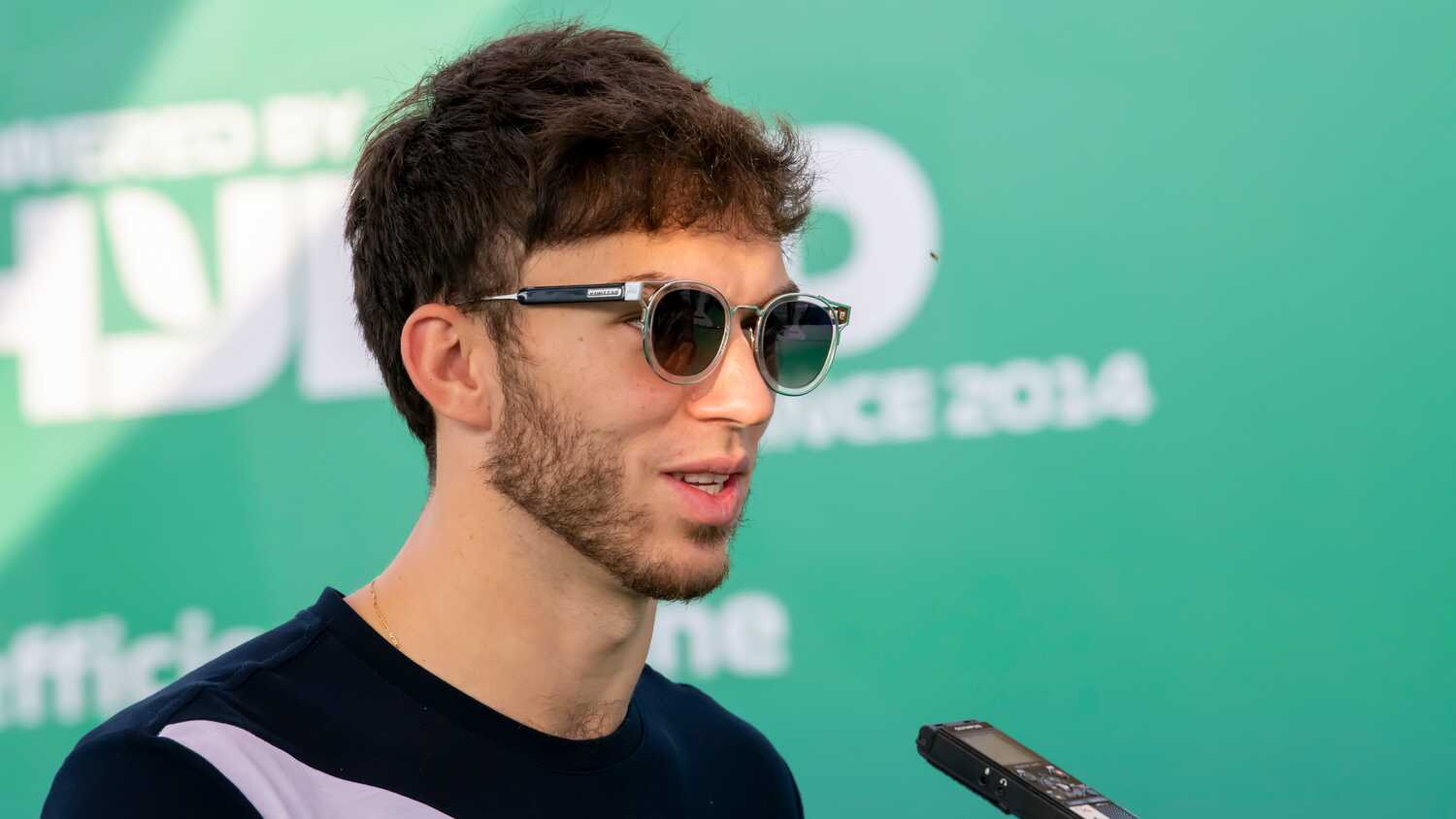 Pierre Gasly has revealed how he was on the receiving end of a sponsorship scam during his time in GP2.

Ahead of the 2016 season, Gasly hoped to move from the DAMS outfit to race with Prema, which were fielding a team in the category for the first time.

However, to join Prema he needed funding, and as a result the Frenchman ended up making a trip to Uganda after being in touch with a supposed potential backer.

"I had to find some sponsors, and I had a trip to Uganda," Gasly told media including RacingNews365.com.

"I was supposed to meet a guy that wanted to sponsor me. I needed [the] budget to race with Prema. It was during the presidential election, so there was a high risk of rebellion in the country.

"In [the space of] 24 hours, we decided to get the tickets, go there for 12 hours, meet [an] unknown guy, that I unfortunately didn't meet, because he never showed up, and [I] never got the money."

Gasly admits that the turn of events was definitely a learning experience.

"I must say, this was a real adventure, because from the start to the end, nothing went as expected," the AlphaTauri driver said.

"I went with my mum there, and we thought we were never going to go back to Europe.

"It was actually kind of mind-blowing, just to see the poverty and the conditions that these people live in. We went through some sort of favelas, and this makes you realise how it is in some places in the world, and how poverty affects some of these people.

"I came back with no money. I actually lost money with the flight tickets, but it was a good life lesson."