Where will Pierre Gasly drive in the coming years? His performances over the past two years suggest that he is more than welcome at many teams. He recently stated that Helmut Marko has an important say in what the Frenchman will do, but he won't share what was said between the two. 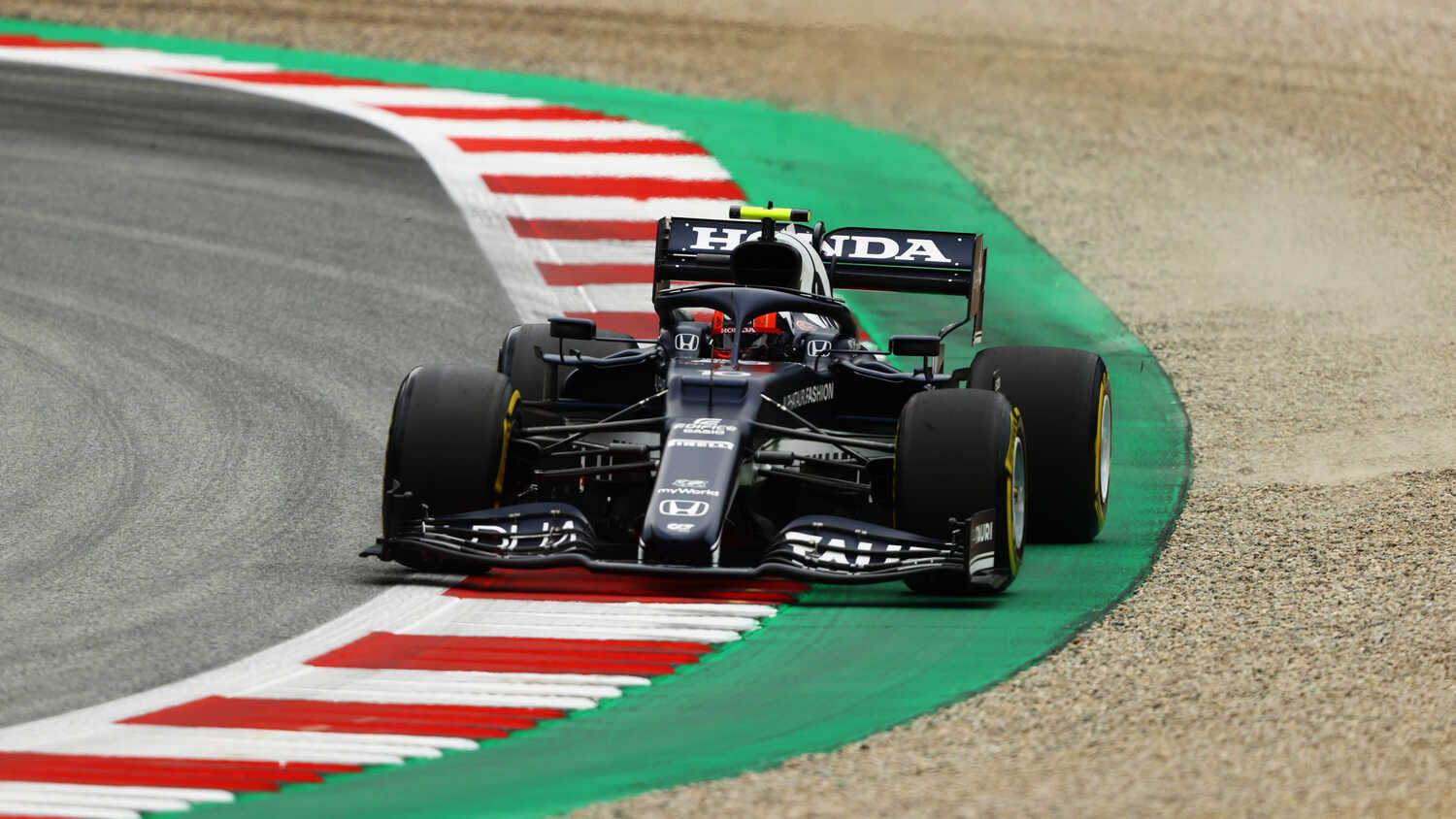 Pierre Gasly is under contract with Red Bull until 2023, meaning he can drive for Red Bull or AlphaTauri, however the Frenchman is keeping tight-lipped about his future despite speaking with Helmut Marko.

On more than one occasions, the Frenchman has stated that Marko will play a key role in his future and whether he will take an open spot at Red Bull or remain with his current team for two more years. When asked how those talks went, Gasly wasn't willing to give any indication as to how they went.

"It's something we've done already, but it's something is between him and myself," Gasly told RacingNews365.com and other members of the media. "At the moment there is no need to come out in the media with any answers.

"I think my situation is very clear: I'm contracted to Red Bull, I'm performing very well at AlphaTauri. I'm really happy with what we are doing, but obviously I'd like Kobe in a position to fight for better positions. That doesn't mean I'm not happy where I am, it's just a personal target and what I want to achieve in Formula 1."

As for when an update regarding his future might be given, Gasly doesn't think it will be in the near future.

"It's not a decision that will be made in the next few days," Gasly added. "My future is in Red Bull's hands at the moment. We'll see what happens for next year. I'm pretty sure [it will be] in the coming weeks.