Gasly expecting Dutch GP to be 'a replay of Monaco'

AlphaTauri's Pierre Gasly expects the narrow and twisty Zandvoort to play out similarly to a race on the streets of Monte Carlo. 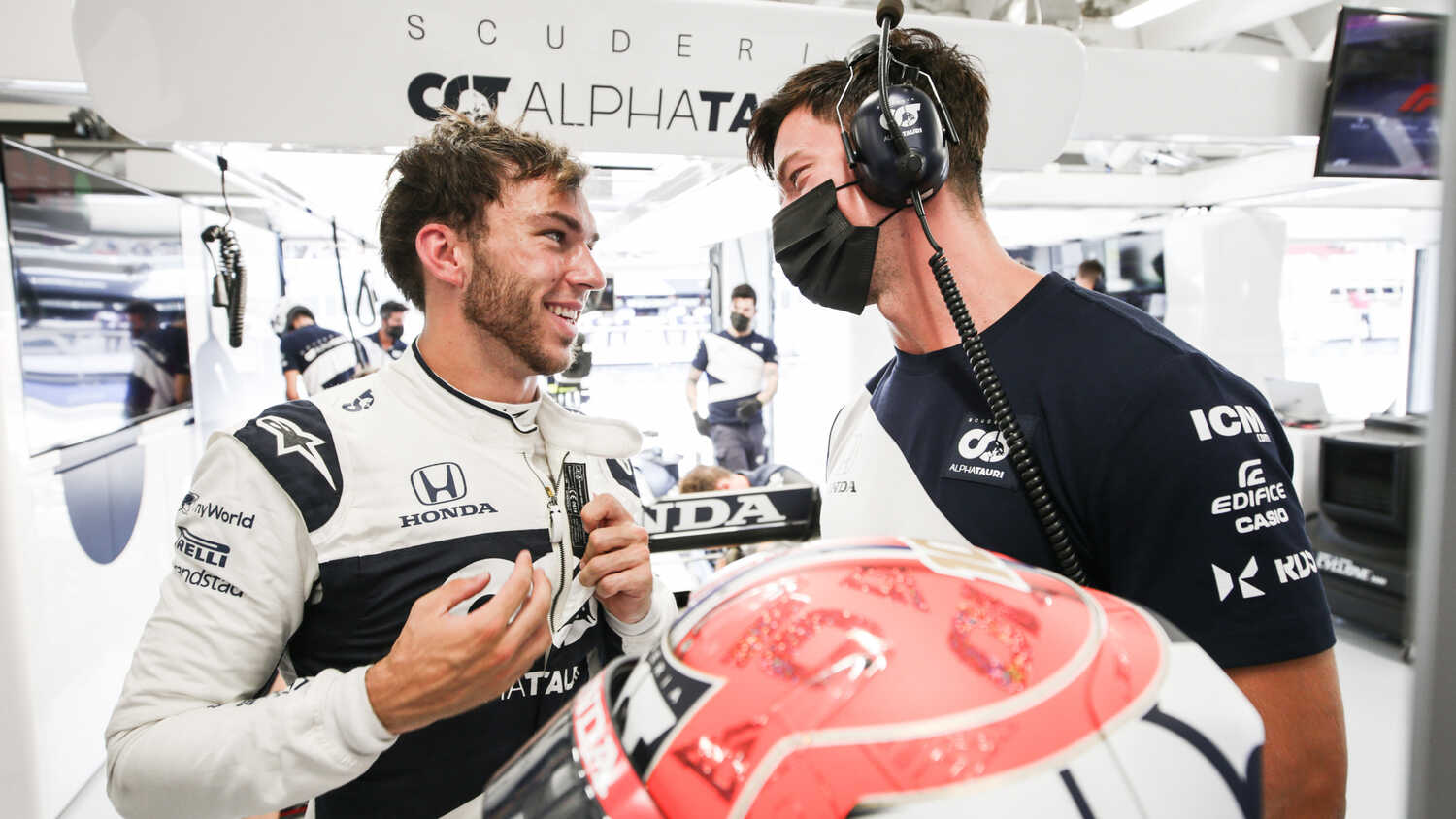 AlphaTauri's Pierre Gasly is expecting the first Dutch Grand Prix in 35 years to play out similarly to a Monaco Grand Prix weekend, due to the Zandvoort circuit's narrow and twisty nature.

While a reasonably high-speed track, Zandvoort is an old-school venue that has been updated to modern safety standards. However, it remains narrow with short straights, with some corners given banking in a bid to improve overtaking opportunities.

Despite this, Gasly is expecting Zandvoort to be like Monaco, a circuit famous for causing processional races.

"It's going to be an interesting weekend, a replay of Monaco in some respects, as the straights are very short and the track itself is very narrow, so overtaking will be particularly complicated," Gasly said ahead of the weekend.

"That means qualifying will be especially important and, as we seem to perform quite well in that respect, it could turn out to be a good thing for us.

"Another factor is that being by the sea, we can expect to find a dusty track surface on Friday, with sand blowing onto the asphalt, so conditions will evolve over the weekend."

Gasly explained that he has raced at Zandvoort before, driving in Formula Renault 2.0 in 2012 before the circuit had been updated: "The track layout has changed a lot since then and I've experienced it on the simulator. I think the whole weekend should be an amazing experience, being the first Dutch Grand Prix since Max has been in Formula 1."

Gasly missed out on the opportunity to fight for a strong finish at the Belgian Grand Prix, but came away classified in sixth at Spa-Francorchamps following an impressive qualifying performance.

The French driver admitted to some disappointment about not being able to challenge for more, due to the race never getting underway.

"It doesn't matter that Formula 1 is the most high-tech sport in the world, no one can control the weather," he said.

"It was a real shame that we couldn't race, especially so for all the fans who turned out and waited patiently. And for us it was also disappointing, because we had a strong weekend up to that point, with another sixth place on the grid. I was convinced I had a chance of doing something really good in the race.

"At least we don't have long to wait to race again, so I will take the positives from our Spa performance and transfer them now to Zandvoort."