Pierre Gasly believes rest and recovery will be important over the course of F1's upcoming triple-header of races. 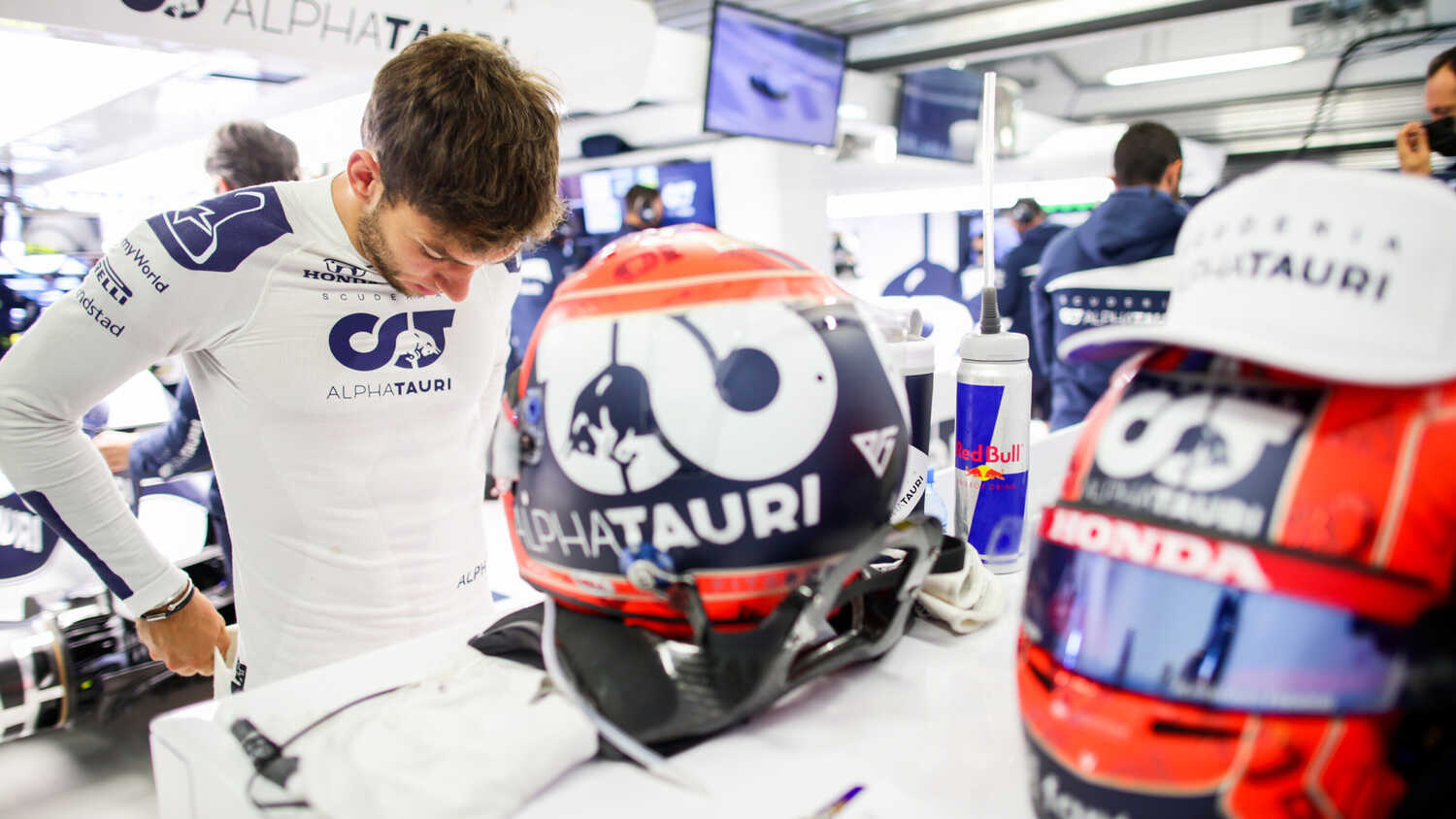 With F1 gearing up for another triple-header of races, AlphaTauri's Pierre Gasly says rest and recovery will be key given the amount of travel that awaits.

Teams and drivers will head to Mexico City this weekend for the 18th round of the F1 season, with trips to Brazil and Qatar following in quick succession.

Given the upcoming triple-header will bring long flights and different time zones, Gasly explained that staying on top of his health and recovery will be important over the next few weeks.

"We now have a triple-header and it's the first time we have travelled this far from home for a couple of seasons," Gasly said ahead of this weekend's race in Mexico.

"Rest, recovery and sleeping well will be important because it's going to be quite complicated with all the different time zones.

"Since Austin, I returned to Europe to go on the simulator, so I've crossed the time zone again and now we're heading to Mexico to start these three races, with long flights and a change of continent.

"It's important to be at 100 percent for each of these races."

As for the event in Mexico, Gasly is expecting a complicated race given the challenges presented by the altitude.

"In terms of the car itself it's a case of getting the best out of a package that we now know very well, [and] the other important factor is that some of the upcoming circuits will suit us better than others," said Gasly.

"The last time we came to Mexico in 2019 I finished ninth. It's the sort of track where you have to be on top form, especially with the altitude which makes things more complicated.

"You certainly feel it if you go running, but when you're in the car you don't notice, although it does put more of a strain on the car, the power unit, the brakes, in fact any part where cooling is required.

"And on the aero side we run maximum downforce, but the air density means the cars feel as though you have less wing than at Monza and you slide around a lot."