Will we see Oscar Piastri in F1 next season? Reports suggest Alfa Romeo are considering the young Australian driver. 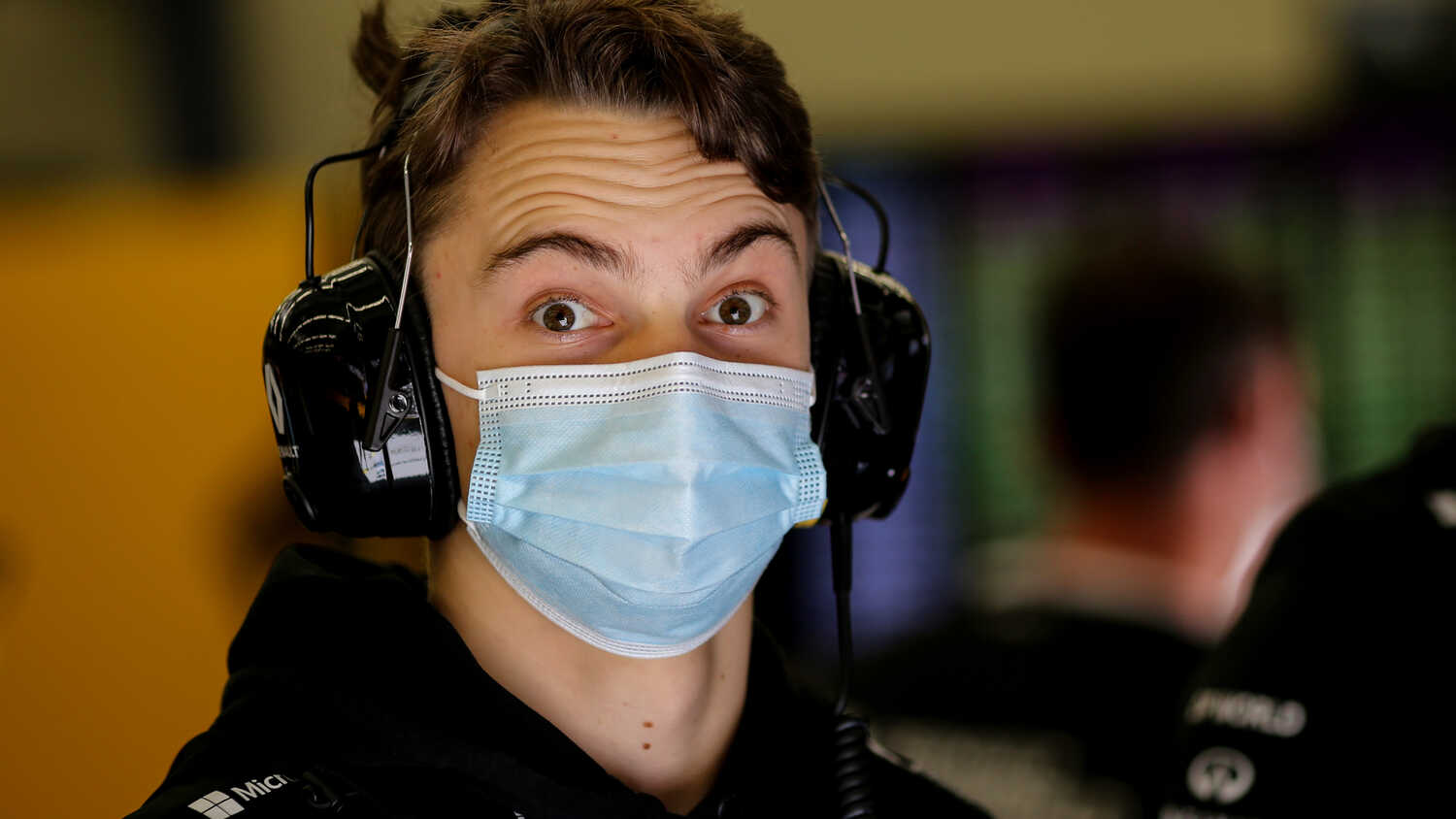 Oscar Piastri's strong debut season in Formula 2 has him in contention for an F1 seat next season.

With two weekends remaining in Saudi Arabia and Abu Dhabi, the Australian sits atop the F2 standings, 36 points clear of Guanyu Zhou, who has previously been linked with a move to Alfa Romeo next season.

Up to now there hasn't been much talk of Piastri, who is looking to win his third title in as many years, being part of the F1 grid next season, however Swiss newspaper Blick are reporting he's now a candidate for the the second seat at Alfa Romeo.

Zhou is said to be the favourite for the seat, but the Chinese driver wants a three-year contract, which would close the door on Sauber's own top talent, Theo Pourchaire, for quite some time. Team Principal Frederic Vasseur reportedly isn't keen to do that, which opens the door for Piastri.

Piastri is currently part of the Alpine Academy and previously said that he is aiming to be a reserve driver next season.

"It will probably be a year on the sidelines, which is far from ideal. But I'm not the first person this has happened to, and I won't be the last. I have yet to win the championship, so there is a lot that can happen, but we are going for it," said Piastri.

It seems as though Alpine already have something in store for Piastri, according to CEO Laurent Rossi.

"We are already preparing something for him. I can't say anything about that right now, but it doesn't depend on the results from this year's F2 championship," Rossi told Autosprint.

"I am sure that Piastri's career won't be delayed. He has shown that he has great talent and we want him to continue developing. He is the future of F1 and hopefully Alpine."

While Piastri says those talks have yet to take place, he expects they will be between now and the 2nd of December, which is the next time F2 takes to the track.

"We will see if Alpine has something planned for me next year. We will probably start working out plans for next year, because we have time to discuss that now," Piastri concluded.