Damon Hill who won the F1 world title in 1996 pokes fun at Hamilton's veto clause saying he would choose not to have a teammate at all. 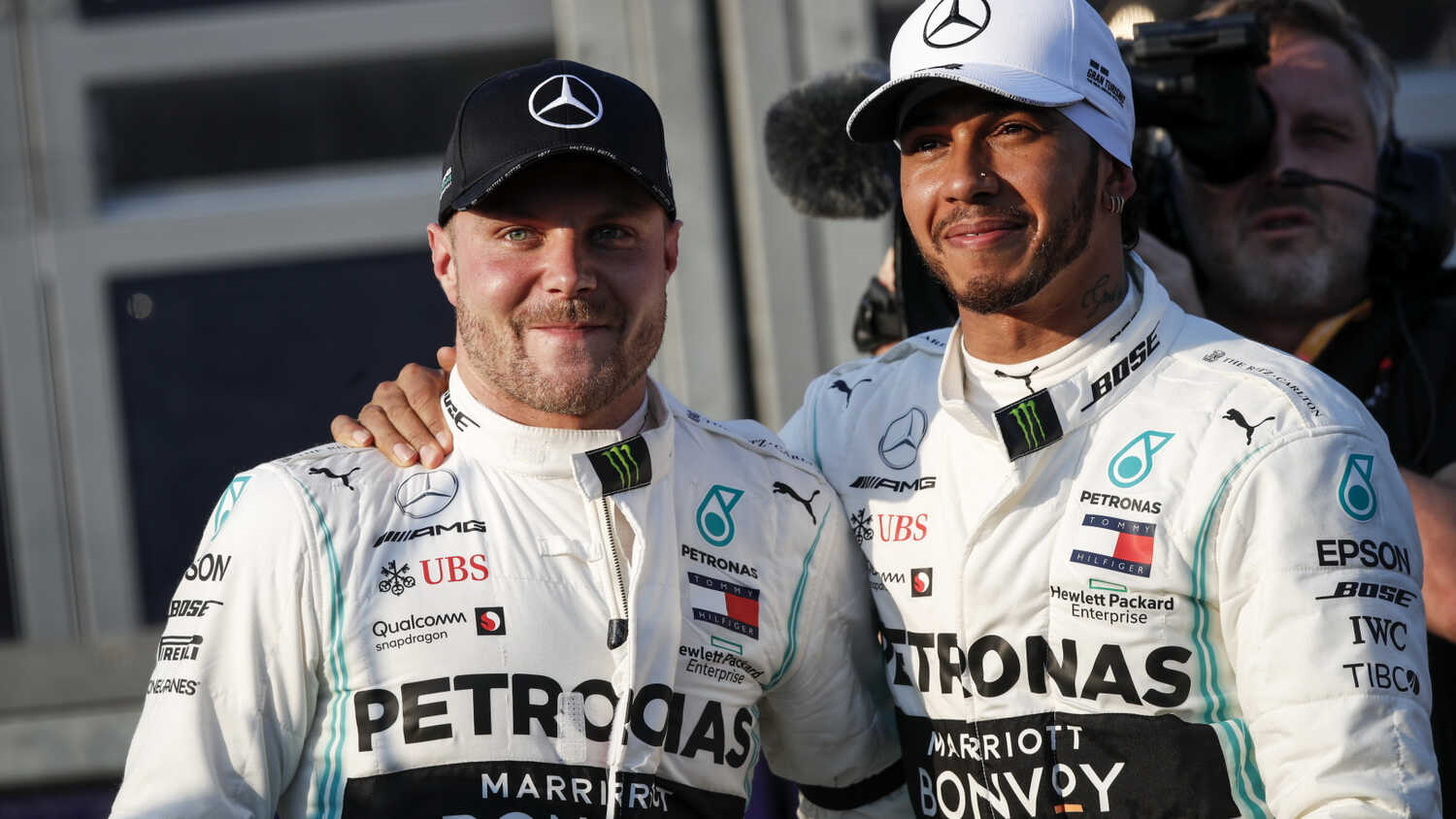 Former Williams driver and 1996 world champion Damon Hill takes a swipe at Lewis Hamilton on Twitter saying that if he were in the Mercedes driver's position he would choose not to have a teammate at all.

The Mercedes/Hamilton contract situation has become the topic of discussion during the winter. With a confirmation still nowhere in sight, several have offered their insight into what the hold up might be.

Damon Hill became the latest person to offer a view on the current stalemate through his remarks seems to be dripped in sarcasm.

"I would do exactly the same," Hill Tweeted. "In fact, I would choose not to have a teammate at all!"

It would be important to note that the veto clause has so far remained only a rumour and there is no concrete evidence to assert that Hamilton is pushing to have a say on who his teammate might be.

The clause is not all that uncommon in Formula 1. Drivers such as Ayrton Senna, Alain Prost, Nigel Mansell, and Michael Schumacher have all had an influence with respect to who they have partnered and the concept seems to be a standard practice amongst F1's elite.