Andy Cowell, who was the managing director of Mercedes AMG high-performance powertrains has turned down the chance to head the Red Bull Powertrain organisation. 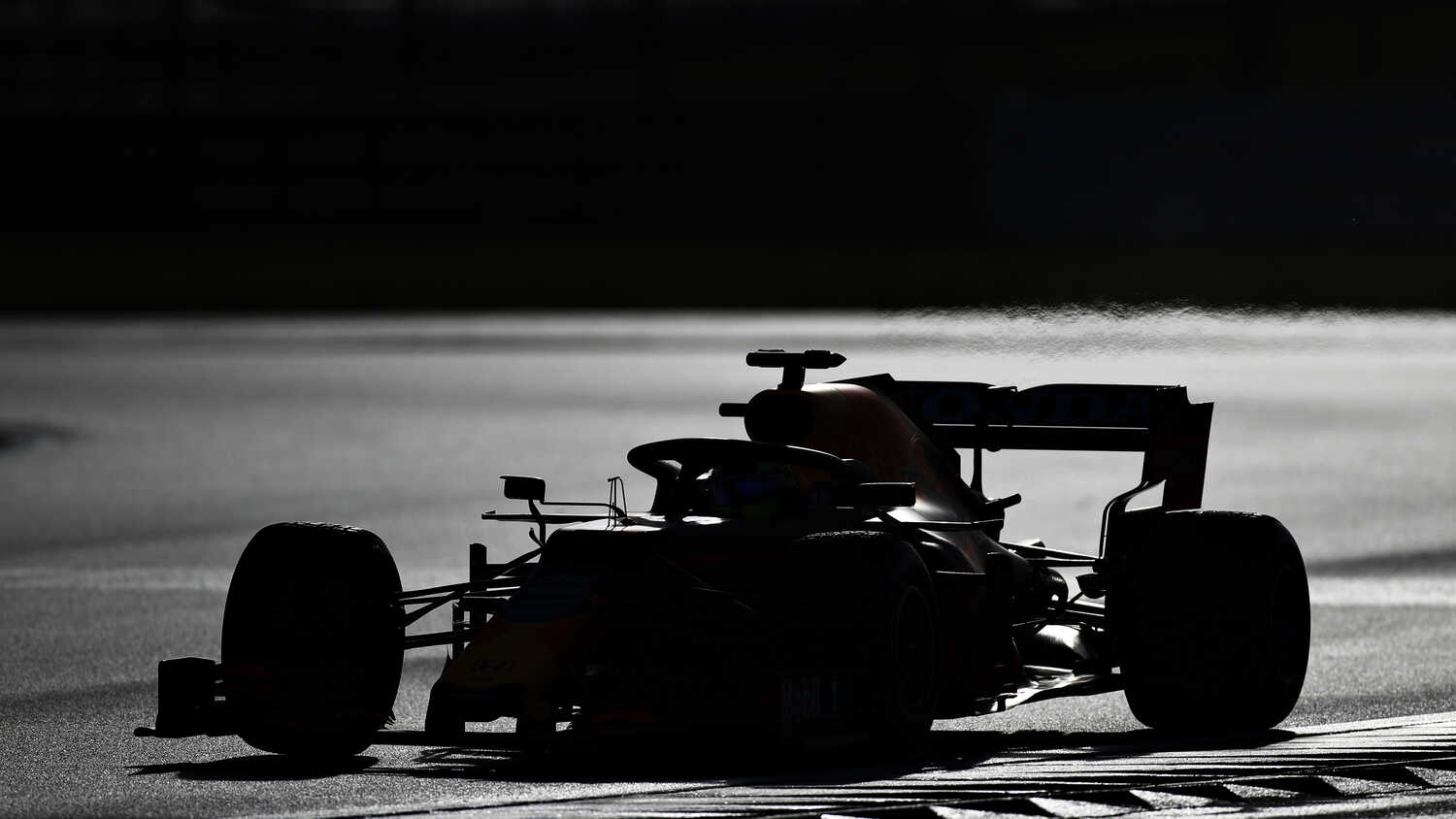 With Red Bull set to take on the responsibility of running their own F1 power-units using Honda's IP, the Austrian team unsuccessfully tried to hire ex-Mercedes MD, Andy Cowell.

Cowell who was responsible for the hugely impressive Mercedes V6 turbo-hybrid engines decided to walk away from Formula 1 in 2020. The Englishman's power-units won seven-consecutive championships meaning that his expertise is in high demand.

According to F1 Insider, Red Bull approached Cowell enquiring if the Englishman would want to head Red Bull's powertrain subsidiary. The ex-Mercedes man ultimately declined the offer choosing to focus on other areas of interest beyond Formula 1.

"That is also normal if you are looking for people for an ambitious project such as ours," said Red Bull advisor Helmut Marko to Servus TV when asked if his team were speaking to possible candidates.

Ultimately though Red Bull will have to tackle this ambitious project with the help of someone other than Cowell.