The battle for the 2021 title remains a close one, but former F1 driver Giedo van der Garde believes Max Verstappen won't succumb to the pressure. 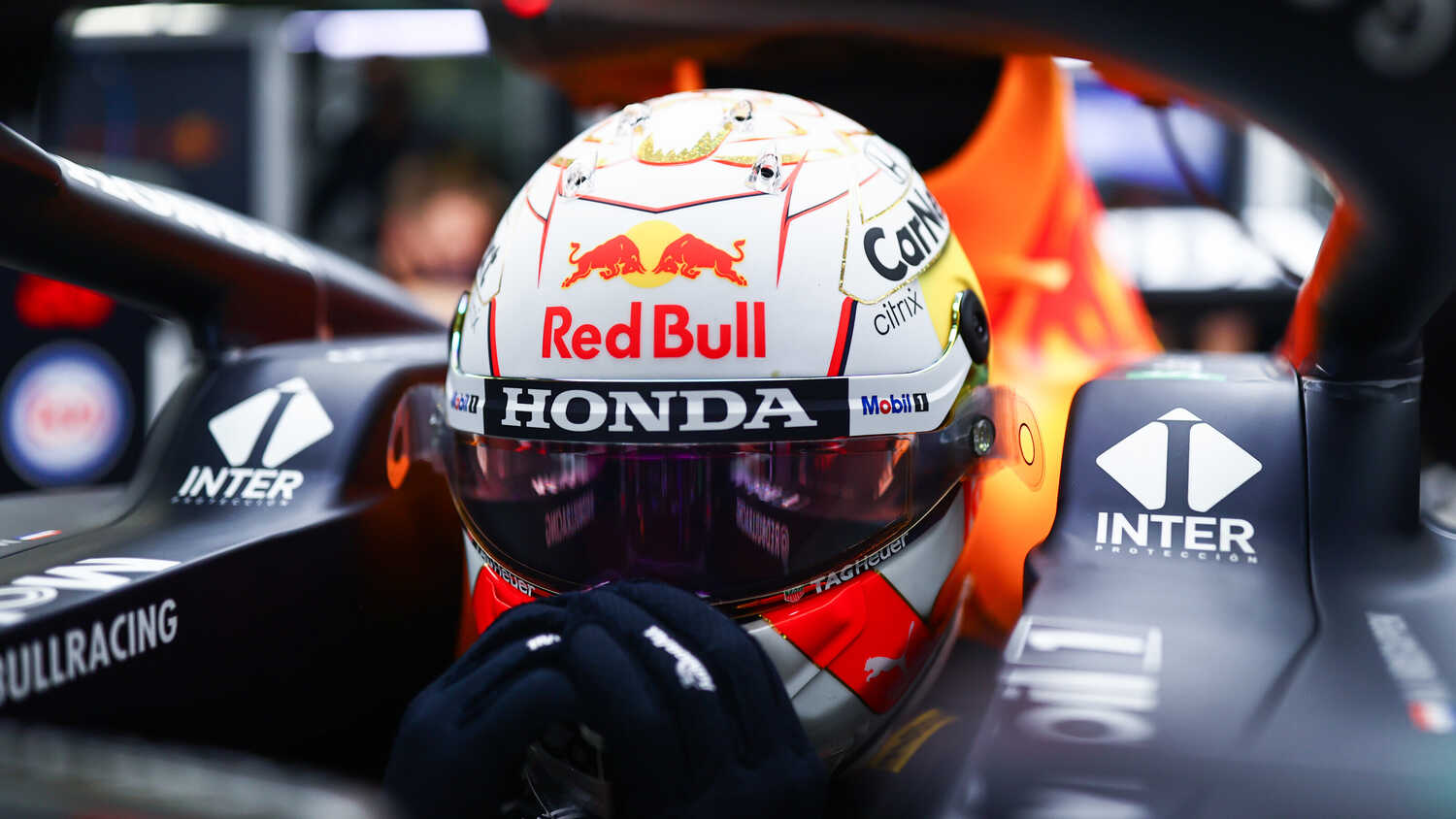 Despite facing increased pressure in what is his first battle for the World Championship, former F1 driver Giedo van der Garde believes Max Verstappen is showing he is more than up to the challenge.

Standing in Hamilton's way is Verstappen, and while the Mercedes driver certainly has the advantage of having been involved in several championship battles over the course of his F1 career, Van der Garde believes Verstappen has shown he's got the calm demeanour to deal with the task at hand.

"If they are still close at the end of the season, then of course a bit of experience is needed to try and win the title," Van der Garde told RacingNews365.com.

"How do you deal with the pressure? Lewis has an advantage in that because he has already won seven World Championships and Max has never won a title.

"Max is going to feel a certain amount of pressure that he has probably never felt before. But on the other hand, with what I saw at Zandvoort, where of course everyone expected him to win, I don't foresee any issues on that front.

"He was so strong in Zandvoort, despite the pressure."

That isn't to say Verstappen doesn't feel the pressure, with Van der Garde noting that the Red Bull driver seems to relish the adversity.

"You can turn that into a good result and that's what everyone needs. Verstappen showed that in the Netherlands. Everyone was there for him, but he performed extremely well.

"Sometimes pressure can be a negative, sometimes it can be a positive. With him, it's very positive."