Five drivers summoned to the stewards after qualifying

Five drivers have been summoned before the stewards in Abu Dhabi, after they tripped each other up during the second part of qualifying. 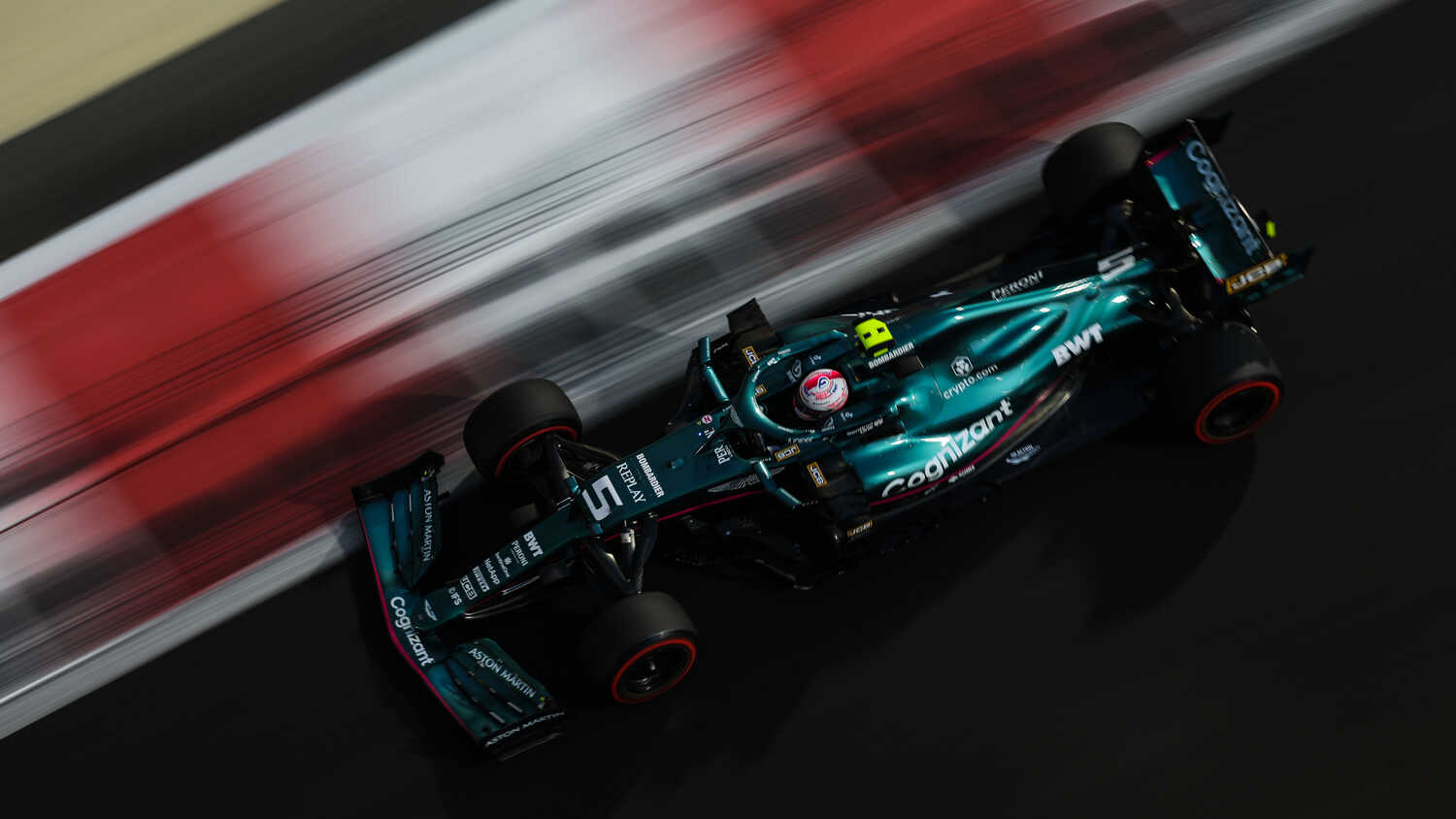 Five drivers have been called before the stewards in Abu Dhabi after a traffic jam occurred in the closing stages of Saturday's Q2 session.

Alpine's Esteban Ocon and Fernando Alonso, Aston Martin's Sebastian Vettel, AlphaTauri's Pierre Gasly and McLaren's Daniel Ricciardo all must report to the stewards over alleged impeding offences as the drivers attempted to find space on track to get in their final flying laps.

Alonso and Gasly have been summoned as part of the enquiries, but only to explain their roles, as they were impeded by other drivers, rather than causing an impediment themselves.

"Too many cars in the same spot and always the same people jumping queues - nothing else," said Vettel of the hold-ups, adding that the 'gentleman's agreement' that seemed to be in place amongst the drivers earlier this season has been abandoned.

"I think we should know the track and how many corners are to come, but it doesn't feel like it when there are only one or two corners to go and everybody jumps each other, and then gets surprised [when] we stop in the last corners."