Ground has been broken in Saudi Arabia, as construction of the new circuit in Jeddah has officially begun. 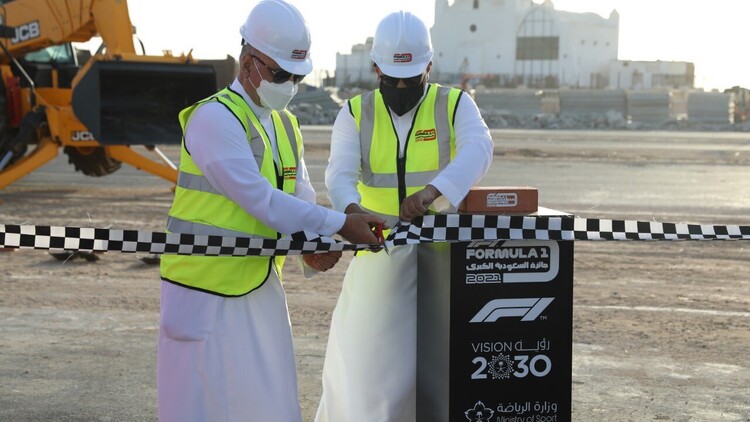 Construction work for the Saudi Arabian Grand Prix has begun, with the first ground broken in Jeddah.

Saudi Arabia has been added to the Formula 1 calendar for 2021, with an all-new state of the art venue to be constructed in Jeddah for the inaugural race on December 5.

A frenetic construction schedule lies ahead in the interceding months, with construction now officially underway after a groundbreaking ceremony was held on Sunday.

HRH Prince Khalid bin Sultan Al Abdullah Al Faisal, Chairman of the Saudi Automobile & Motorcycle Federation, was at hand to help turn over the first soil and lay the cornerstone for the new circuit. 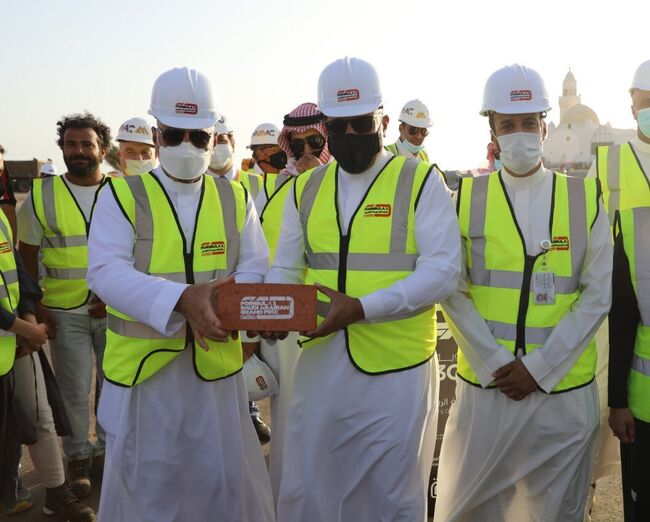 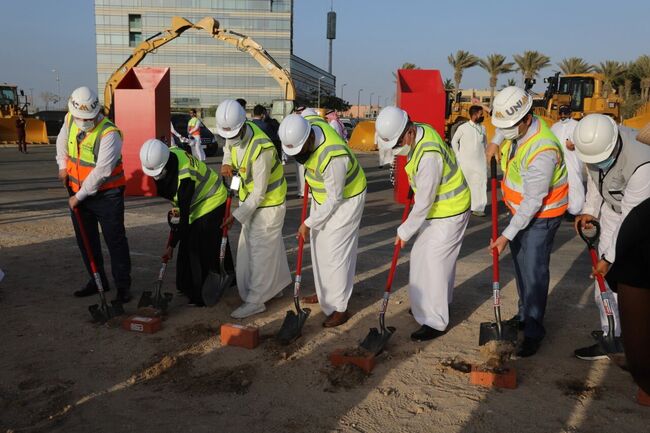 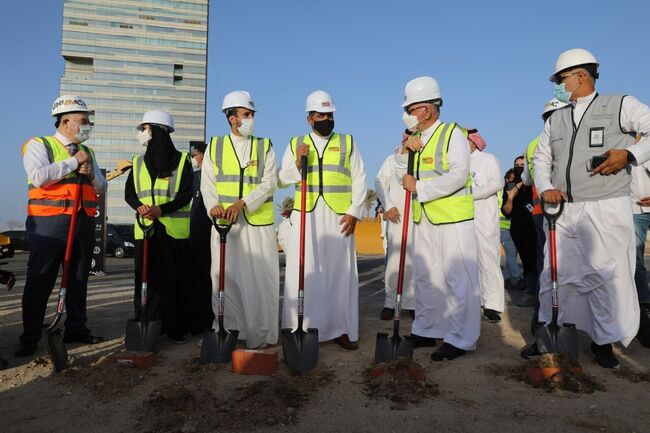 "The Kingdom is building a world-leading circuit, according to the exacting standards of Formula 1, bringing together the best of local and international production techniques, where local stone will be used to build the track surface," said a statement from the Saudi Automobile & Motorcycle Federation.

A few weeks ago, Formula 1 revealed the track layout which is set to feature 27 corners over the lengthy circuit layout, with only Spa-Francorchamps a longer lap.

The circuit is placed within Jeddah's Corniche area on the Red Sea, 12 kilometres north of the city centre. Jeddah is Saudi Arabia's second largest city by population density, and the Kingdom are aiming to make the new race one of the most unique settings for an F1 race.