The FIA's Michael Masi has sent a stern instruction to the drivers ahead of qualifying at the Jeddah Corniche Circuit. 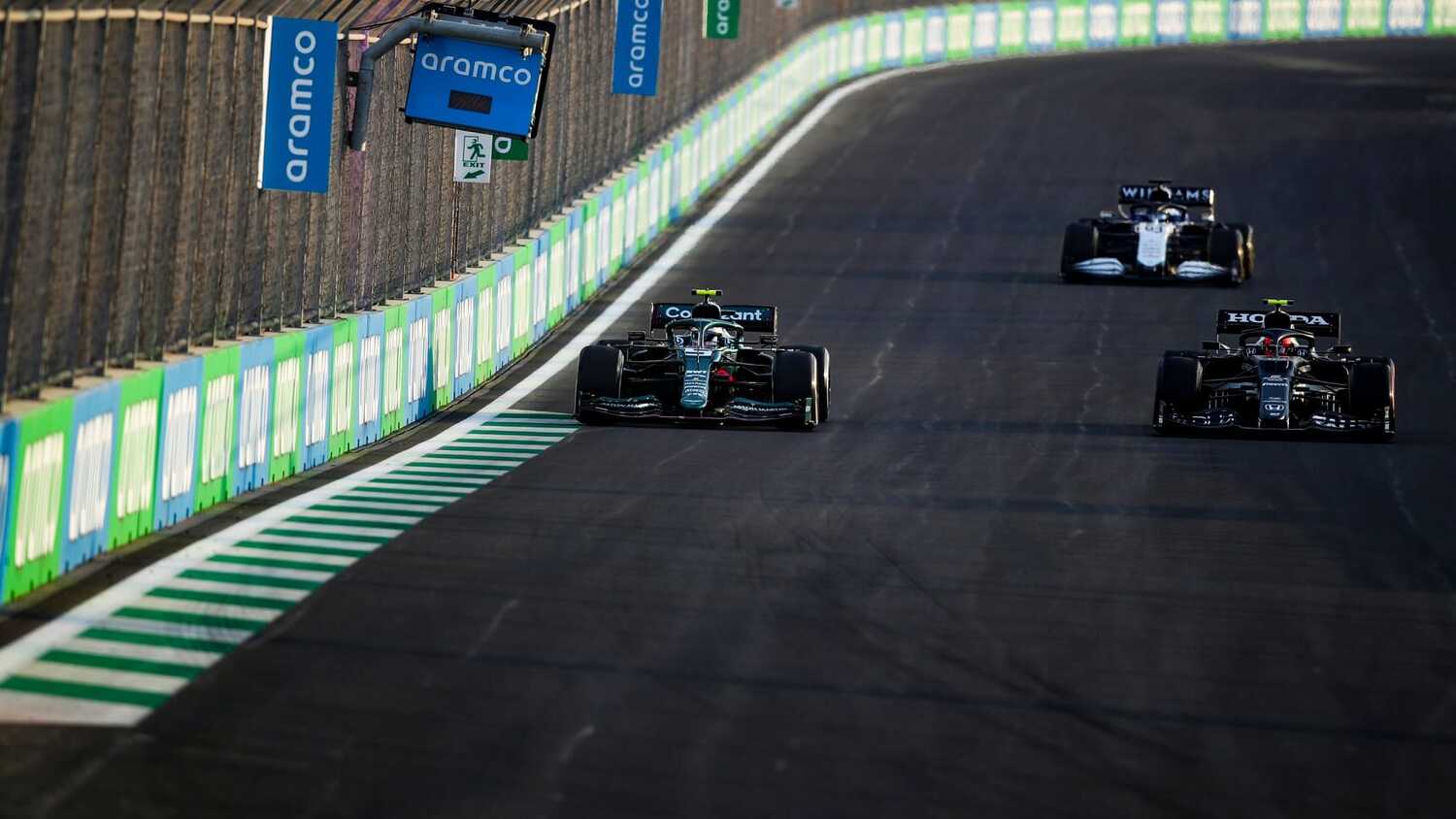 The drivers taking part in this weekend's Saudi Arabian Grand Prix at the Jeddah Corniche Circuit have been given stern instruction by the FIA ahead of qualifying.

Following practice, the FIA's Safety Delegate and Race Director Michael Masi identified that the third sector represents a danger to the drivers as a result of rapid closing speeds through the sweeps that dominate the track layout.

As a result, drivers trying to generate a gap for themselves ahead of their flying laps won't be permitted to slow down through some of the corners.

"Any driver intending to create a gap in front of him in order to get a clear lap should not attempt to do this around Turn 23 through to Turn 25," read the instruction from the Race Director's revised notes.

"Any driver seen to have done this will be reported to the stewards as being in breach of Article 27.4 of the Sporting Regulations."

This section of the Sporting Regulations states that: "At no time may a car be driven unnecessarily slowly, erratically or in a manner which could be deemed potentially dangerous to other drivers or any other person."

In order to further ensure the safety of the drivers on track, Masi has enforced a minimum lap time that they must adhere to between the two Safety Car lines at the start and finish of the lap.

"In order to ensure that cars are not driven unnecessarily slowly on in laps during and after the end of qualifying, or during reconnaissance laps when the pit exit is opened for the race, drivers must stay below 1:49.0 between the Safety Car lines shown on the pit lane map," read the instruction.

On Friday, after driving the track for the first time, the drivers gave their opinions of the new Jeddah circuit. Valtteri Bottas branded it "hardcore", while Lewis Hamilton said it is "unbelievably quick".