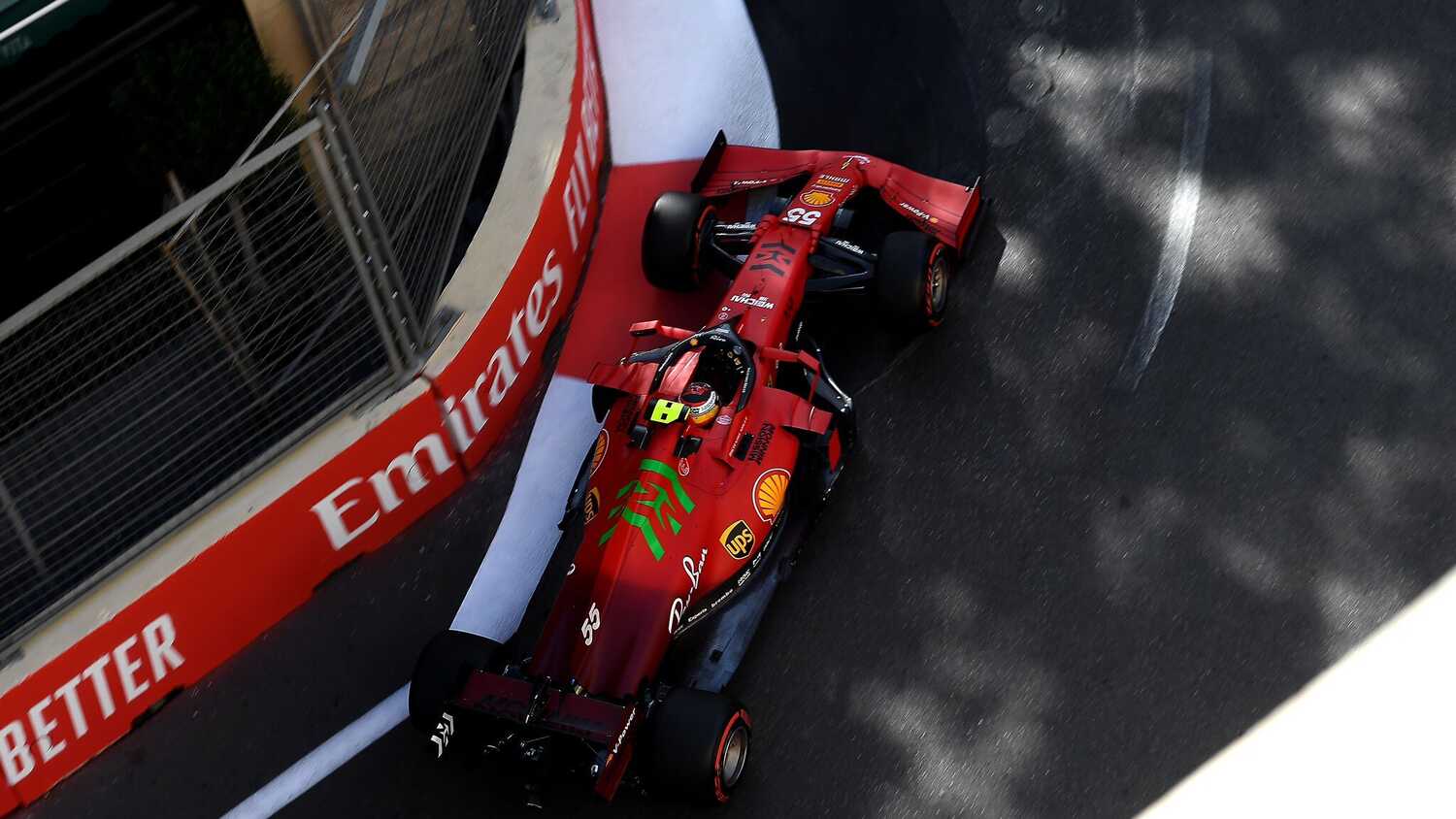 Michael Masi the Formula 1 race director says the FIA could add a rule in the future sporting regulation that sees a driver lose their lap time for causing a red flag during qualifying.

With the last two qualifying sessions come to a premature end due to a red flag caused by a driver crashing into the barriers, there has been renewed interest in executing a penalty used popularly in IndyCar. The system would see a driver lose their qualifying time for causing a red flag irrespective of the motive.

"With regards to deleting times after qualifying, it's something that will obviously look at and consider as we do with all sporting regulations, and work together with Formula One and the teams and determine if it's suitable for what we do," Masi told select members of the media including RacingNews365.com.

"We will go through and look at all the pros and cons and unintended consequences. And also, is it a real issue that we want to deal with in F1?

"Or is it something that we consider that what occurs with red flags during qualifying that you've effectively served your penalty by having an accident and not being able to do anything further?

"So I think there's lots of considerations, but we'll look at it between us all, have a look at everything and if it's deemed necessary or not will be determined in due course."