FIA introduce strict track limits ahead of qualifying in Brazil

Track limits will be enforced at part of the Interlagos Circuit for the remainder of the Brazilian GP weekend. 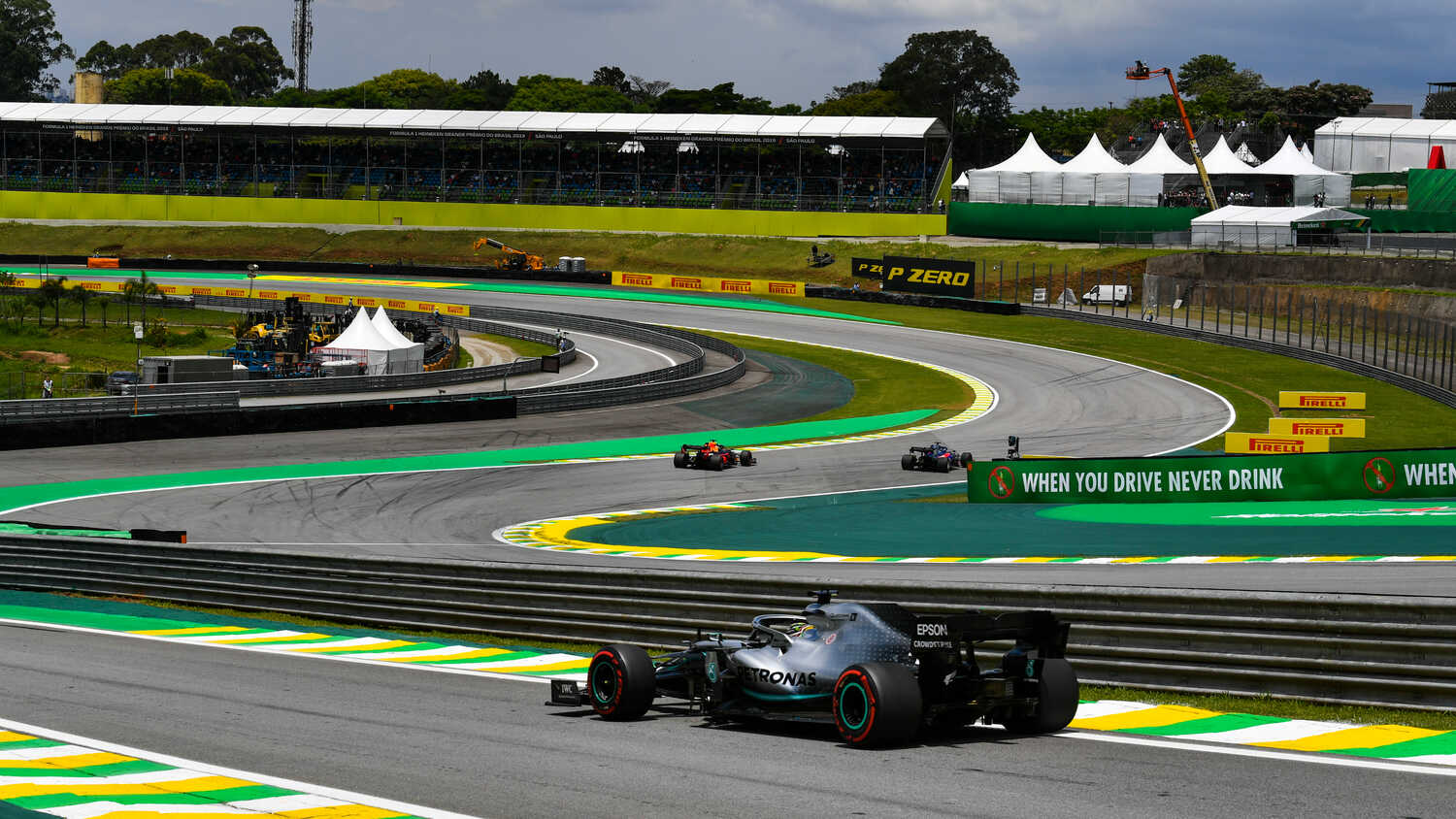 The FIA have identified part of the Interlagos Circuit that will see the enforcement of track limits for the remainder of the Brazilian Grand Prix weekend, after running the first practice session without any restrictions.

Turn 4, the downhill left-hander that marks the end of the first sector, will now have track limits monitored on the exit of the corner, to prevent drivers from carrying excess speed through the apex and using the run-off area.

While the kerbing there arguably makes the enforcement largely redundant, due to drivers having to fight to control their cars, the FIA's Race Director, Michael Masi, has outlined that track limits will now be enforced.

Drivers who run wide, without keeping at least one wheel on the tarmac, will have their lap time deleted throughout the remaining practice and qualifying sessions, while drivers will be permitted three such slips in the race before being referred to the stewards for consideration of a penalty.