Ferrari have confirmed that they will enter the Le Mans Hypercar era from 2023 onwards. The Italian marque has a strong legacy in the GT class of endurance racing but have so far stayed away from the premiere LMP class. 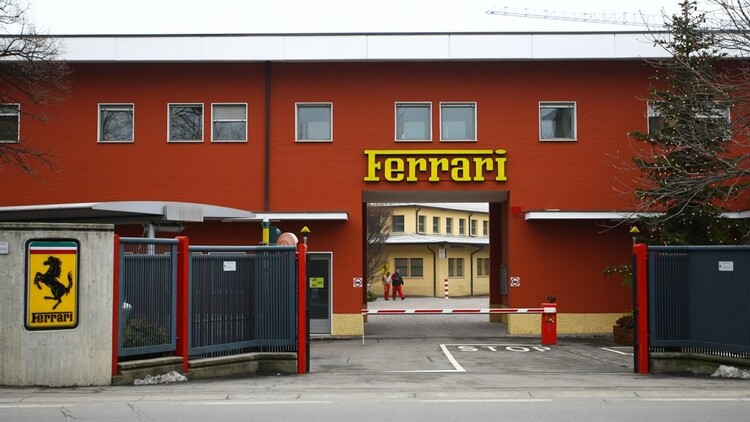 Ferrari have officially announced that they will launch an all-out assault on the new Le Mans Hypercar category from 2023 onwards.

The Ferrari brand is synonymous with motorsport, having cemented its legacy in Formula 1 since the sport's inception. The brand has also tasted success in a host of endurance categories, including the World Endurance Champion, and the Prancing Horse has won the historic 24 Hours of Le Mans a whopping 36 times across classes.

The brand however has shied away from competing in the recently defunct LMP1 era, though with a set of new regulations coming into effect this year, the Italians have set their sights on a return to the premier class of endurance racing in 2023.

Ferrari president John Elkan commented the following in an official press release made by the team:

"In over 70 years of racing, on tracks all over the world, we led our closed-wheel cars to victory by exploring cutting-edge technological solutions: innovations that arise from the track and make every road car produced in Maranello extraordinary. With the new Le Mans Hypercar programme, Ferrari once again asserts its sporting commitment and determination to be a protagonist in the major global motorsport events”.

The Le Mans Hypercar category is set to make its debut in this year's World Endurance Championship, with the 24 Hours of Le Mans taking place on June 12-13, 2021. 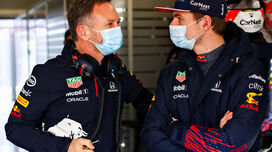