Mattia Binotto is happy with Mick Schumacher's rookie Formula 1 campaign and says it's important he continues to develop during the remaining 12 events. 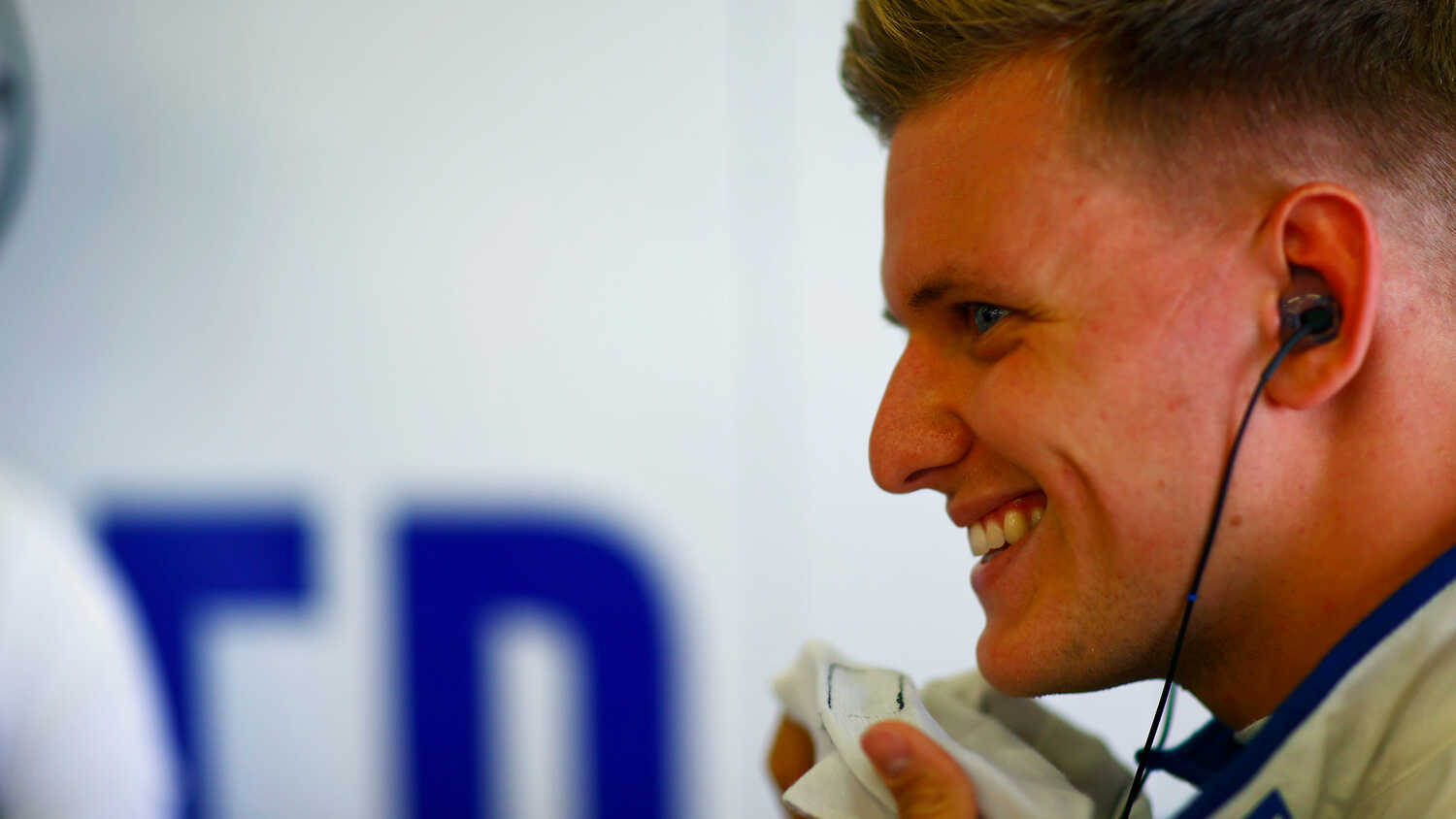 Ferrari Team Principal Mattia Binotto believes Mick Schumacher is doing well in his maiden Formula 1 season despite featuring at the back of the field in his Haas.

Schumacher has consistently outperformed teammate Nikita Mazepin and appears to have settled into F1 relatively quickly. Binotto hopes his progress can continue over the remaining 12 events in 2021.

"Mick in his very first year in F1 driving for Haas, [and] I think we said at the start of the season that the objective for him was first no pressure, but to make sure that he is learning,” Binotto told RacingNews365.com and other select members of the press.

“So 2021 has to be for him an important year in terms of learning and I think if we look at that objective he is doing well. He is learning, he is progressing. Obviously a few mistakes, but that's part of the learning process.

“I think overall in terms of balance so far, we can be happy. What’s important for him is to continue developing and progressing in the second half but I'm confident he can do that.”

Schumacher is part of the Ferrari Driver Academy along with several other drivers including Formula 2's Robert Shwartzman and Marcus Armstrong, plus Arthur Leclerc who is racing in Formula 3.

Armstrong and Leclerc have been competing in the midfield during most races this year, whilst Shwartzman is third in the F2 championship. Binotto admits the Ferrari Driver Academy is not as strong compared to 12 months ago.

"If I look at the junior drivers for the Ferrari Driver Academy, I think there's no doubt that overall in terms of results it is not as good as last year," said Binotto.

“Last year, I think especially in F2, we had great results, which is not the case [at the moment]. So I think overall we cannot be as happy as we were.”