Ferrari start 2021 F1 campaign off on the wrong foot

A series of leaks has left Ferrari redfaced as the launch event of their Formula 1 car fallen flat on its face. 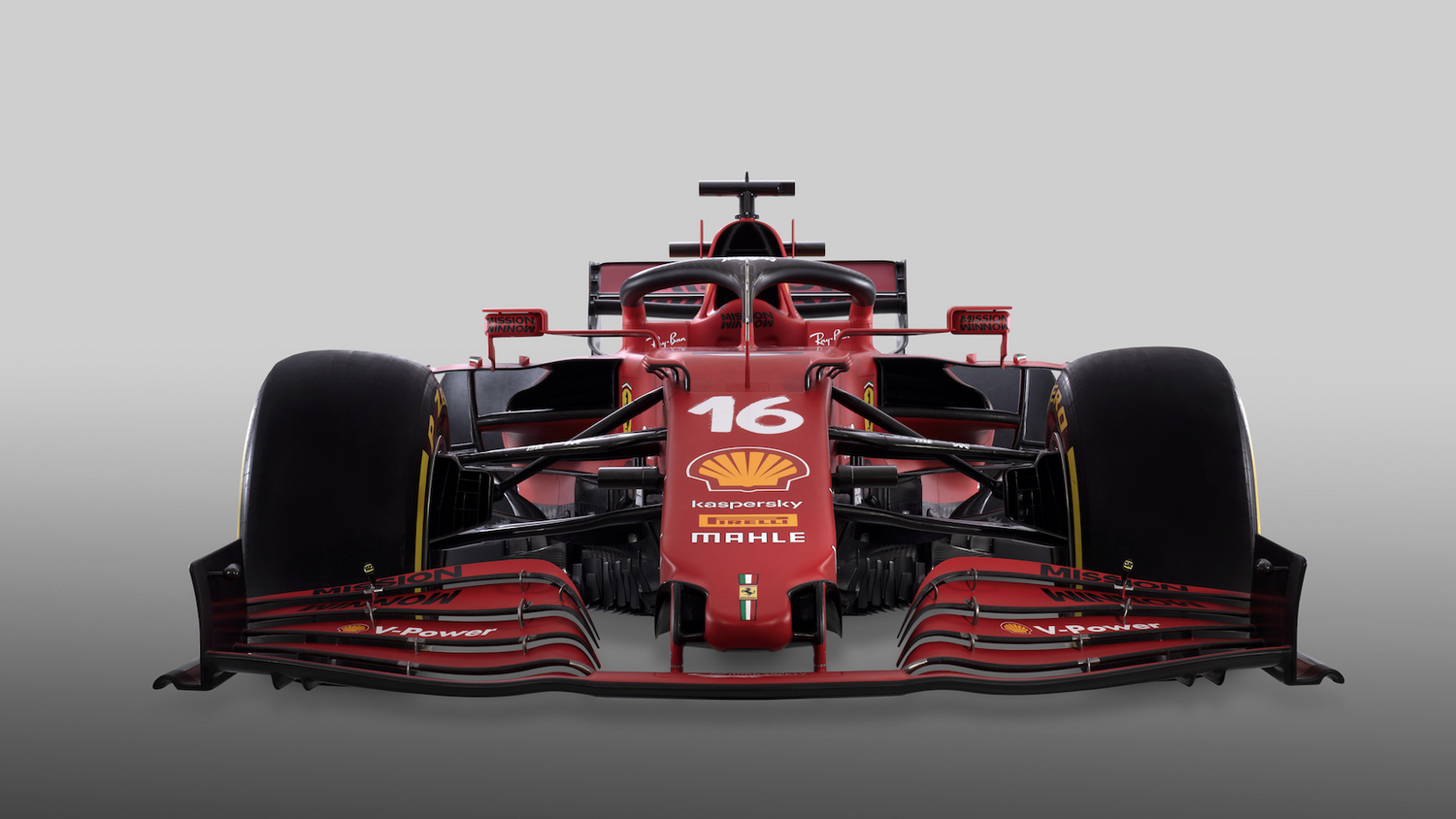 Ferrari were the final Formula 1 team to unveil their car for the 2021 season, however the event didn't go off smoothly as video and pictures of the presentation were leaked online.

The team endured a disastrous 2020 F1 campaign and it seems like things aren't improving in 2021 either. The Maranello-based squad are the last remaining team to present their car to the world, though they didn't take as long as first suspected.

The leaked information meant everyone already knew an hour before official launch that the new car would get a slightly modified livery, with the burgundy rear end and green Mission Winnow logos that stand out.

In any case, the car looks different than last year. The nose, for example, has been given a major makeover, as has the airbox.

Ferrari are not the only team to suffer an ignominy of a leak as British teams Williams and Aston Martin also fell to a similar fate. Either the online security of Formula 1 teams leaves a lot to be desired or the digital dexterity of the new generation is underestimated.