Ferrari were forced to break the mandatory curfew on Friday night at the Hungaroring. 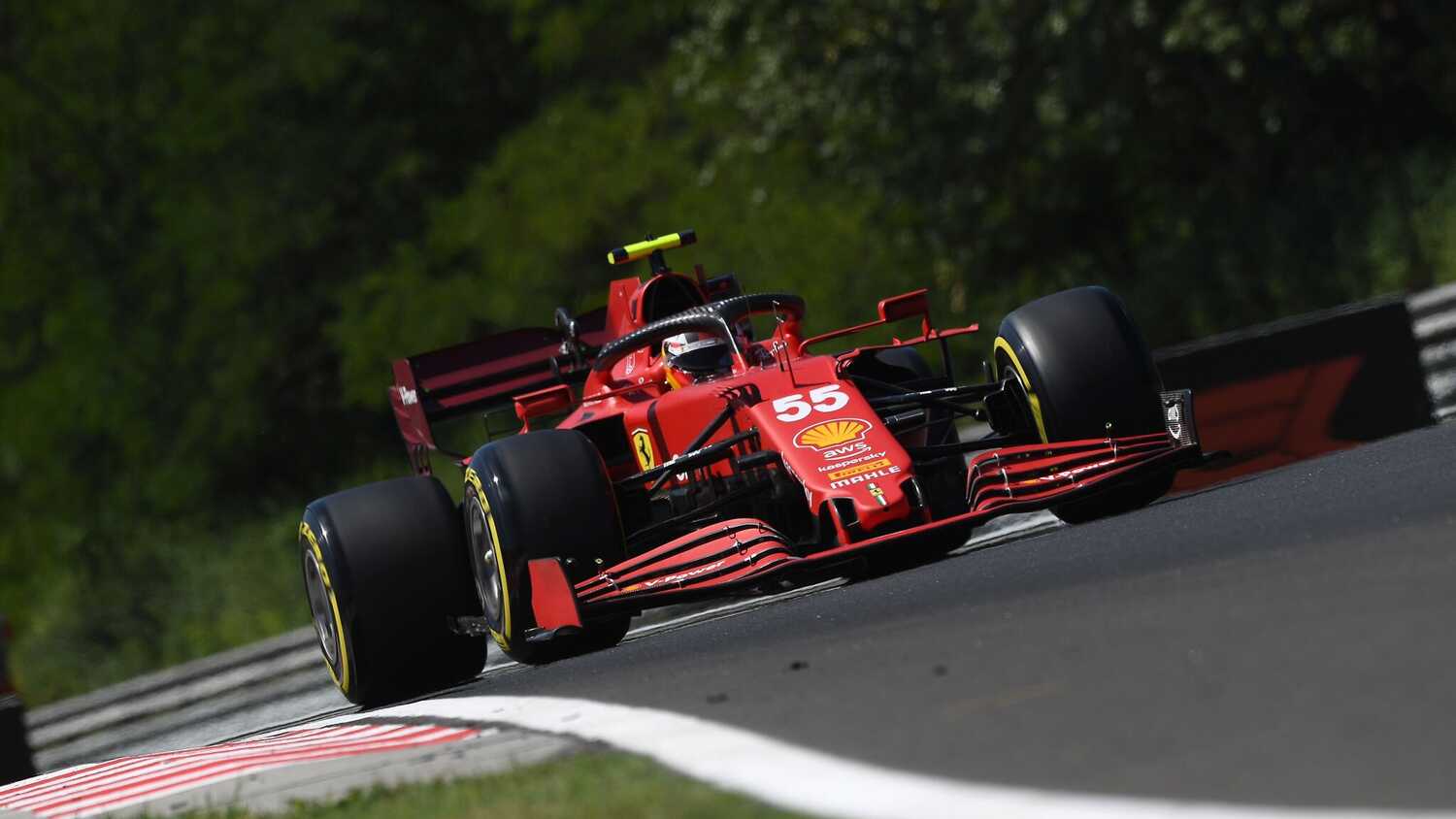 Ferrari have broken the mandatory curfew in place at the Hungaroring, although won't be penalised for doing so.

Formula 1 has set curfews in place at each Grand Prix event, in order to make sure maximum working hours for those involved in the operation of the cars on track.

Ferrari were working late on Carlos Sainz's car on Friday night, and had failed to leave the track at the time of the curfew kicking in at 11:30pm local time. However, teams are given two such exceptions over the course of the season and, as a result, Ferrari won't be punished for the transgression on this occasion.

Ferrari told media, including RacingNews365, that they were working late on the car as they fitted Sainz's car with a new power unit.

"Tonight we broke the curfew to change Carlos's PU as some parameters did not satisfy us," the team said in a statement.

"The PU will now go back to Maranello for checks and inspections."

Sainz moves on to his third power unit of the season, his last permitted one that he can use without incurring a grid penalty.