Stricter rear wing tests were introduced in Qatar, and will remain in place in Saudi Arabia and Abu Dhabi, but there won't be any consequences for offenders. 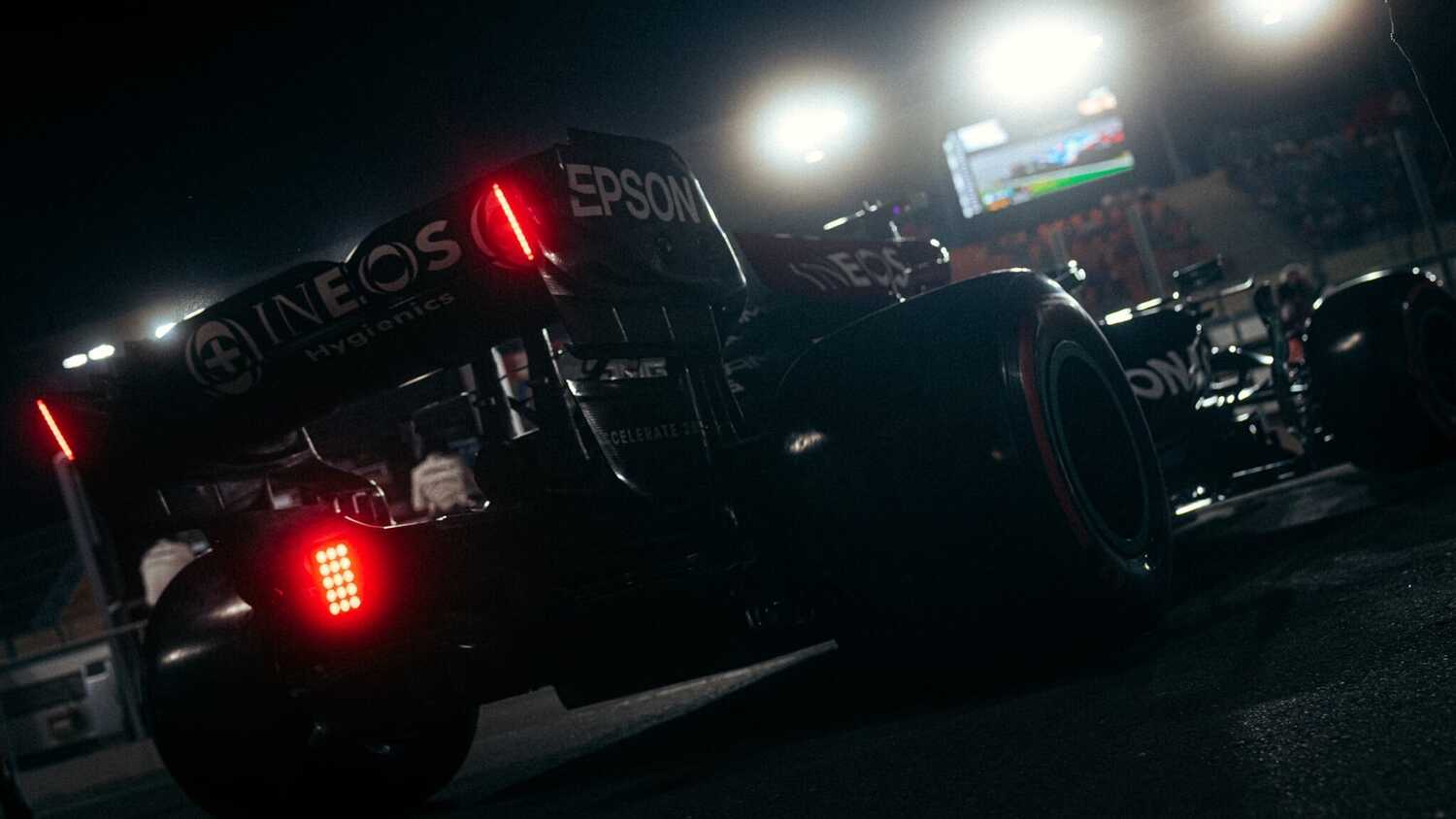 Formula 1 teams are set to escape punishment if they fail the new, stricter rear wing load tests that came into force at the Qatar Grand Prix, RacingNews365.com understands.

The additional tests were organised by governing body the FIA amid questions from Red Bull over the legality of Mercedes' design, given the straight-line speed displayed by the Silver Arrows at recent races.

Red Bull alleged that Mercedes' rear wing showed signs of "scoring" on the inside of the vertical rear wing endplate, which could be an indicator of flex on the lower wing element.

Mercedes were unmoved by the comments, with team boss Toto Wolff joking that their title rivals had seen "ghosts", while stressing that all tests up to that point had been cleared.

Nonetheless, the FIA responded by introducing a new set of tests, which began in Qatar.

No consequences for Mercedes or other teams

RacingNews365.com understands that the tests, which involve a load being added to the back of the rear wing to measure deflection, will also be conducted at the final two rounds of the season in Saudi Arabia and Abu Dhabi - with several cars selected on each occasion.

However, even if they fail the tests, teams are set to avoid being excluded from either Grand Prix, due to the FIA granting a stay of execution until the end of the campaign.

It follows on from a similar situation earlier in the year, with Mercedes querying Red Bull's design at the Spanish GP amid their own suspicions of flexing.

Technical Directive TD018 was subsequently issued to teams, but existing rear wings could be used in Monaco, Azerbaijan and France, prior to the new tests coming into play.

An FIA spokesperson explained to RacingNews365.com that as part of their routine checks, there is a well-defined list of tests that can be carried out, as described in either Article 3.9 of the Technical Regulations or in TD018.

The latest tests are intended to gather information and do not form part of the regulatory requirements, but rather could lead to new criteria being applied going forward.

It is also understood that the FIA are mindful of the need to balance rigidity, weight and cost.

An obvious consideration will be F1's new regulations for 2022 - which include radically different front and rear wings.