Transport delays between Mexico and Brazil have caused some headaches ahead of this weekend's event at Interlagos. 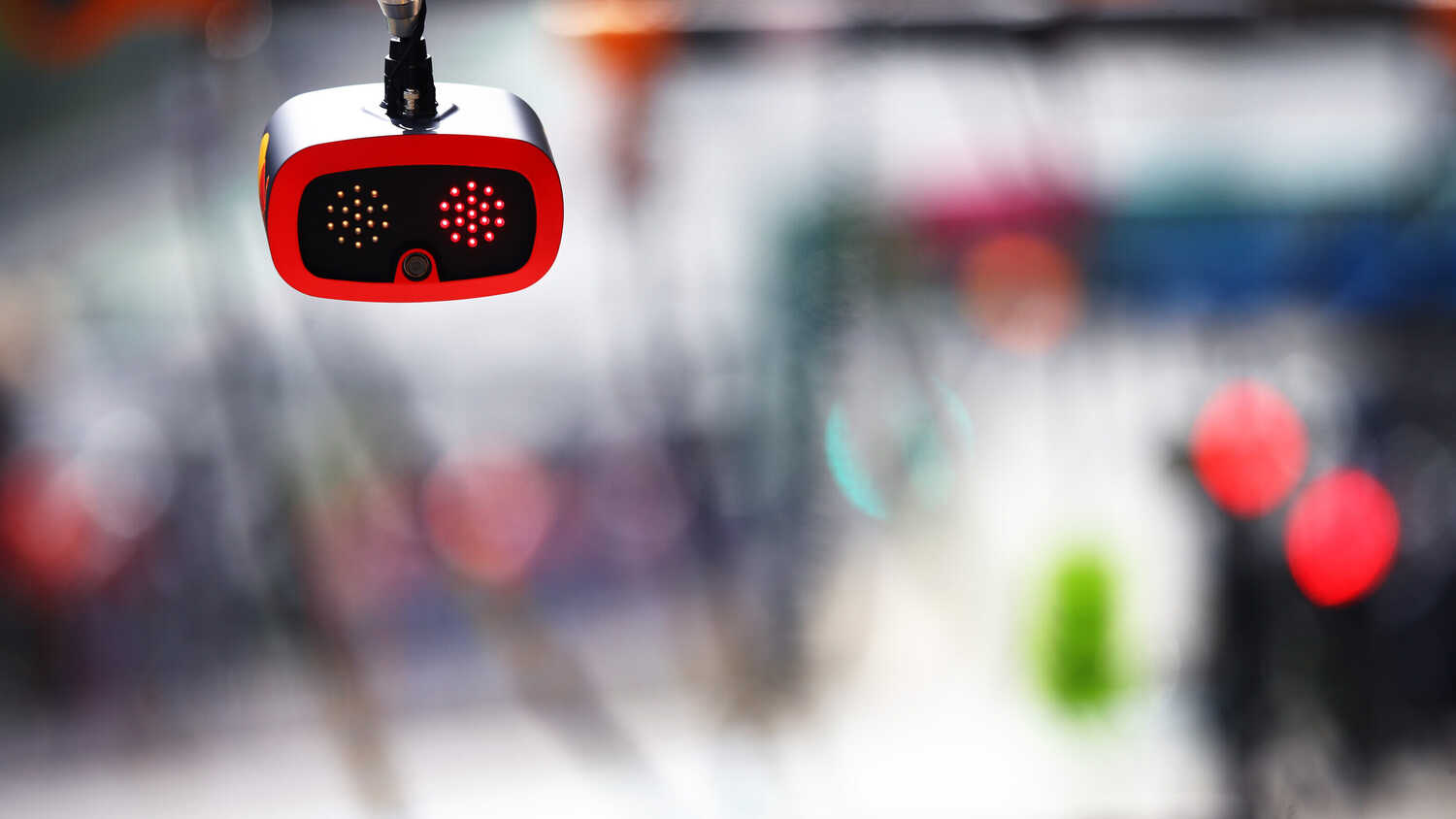 Formula 1 teams are facing a rush to get ready for practice at the Brazilian Grand Prix, after transport delays from Mexico.

According to sources, several teams – including Red Bull and Haas – are still waiting for key equipment to arrive at the Interlagos track, including chassis, meaning mechanics will be forced to prepare cars later than normal, even by the standards of a triple-header.

Brazil marks the middle round of F1's final triple-header sequence this season, slotting between visits to Mexico and Qatar.

Following Sunday's race in Mexico City, F1 teams were tasked with packing up equipment and shipping it more than 7,000km to Sao Paulo, with a journey of almost 12,000km to come for next weekend's Qatar Grand Prix.

F1 will run the new Sprint format in Brazil, meaning several changes to the usual schedule, with first practice set to begin at 12:30 local time on Friday.